What was your favorite fairytale growing up? 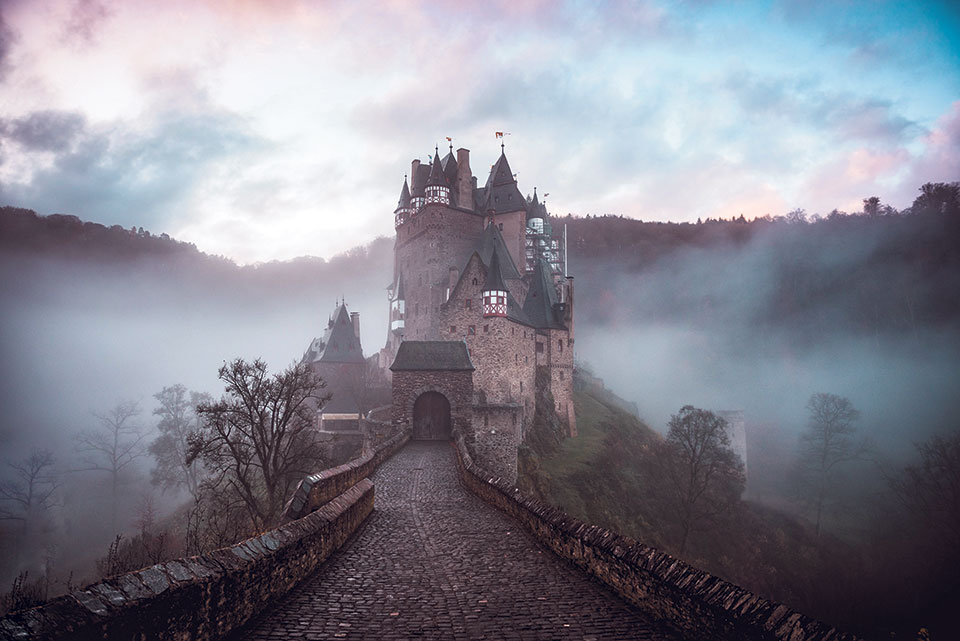 Fairytales are usually the first stories we hear and it somehow never leaves us. These stories are often what shape our perception of the world and make us think about things we wouldn’t have given much thought to otherwise. Fairytales might seem like simple stories but, if you think about it, they are so much more. We asked some people which fairytale has stuck with them over the years and why. Here are their answers.

Samyak Timsina, Student
My favorite fairytale while growing up has to be Hansel and Gretel. I had a great time reading it thanks to the fun and adventurous journey the duo goes through. I think it has real world applications, especially when it comes to teaching children not to trust strangers easily. Moreover, the bond between the brother and the sister is quite endearing. These small children had to face really scary situations (imagine being abandoned by your parents in the middle of a jungle) but they were somehow able to live through it. The children also showed a lot of cleverness, outsmarting their stepmother as well as the witch. It was a fun and uplifting read.

Alina Chhantel, Student
My favorite fairytale was Pinocchio. Pinocchio’s story stood out to me among the many fairytales I had read, heard and watched growing up simply because I think the story was more complex and developed than most fairytales tend to be. Just seeing the world from the perspective of a puppet was fascinating—add to that the myriad of characters like the cricket, the woodworker and the fairy godmother and the story turns into this adventurous tale of a wish coming true. I also liked the fact that the story had a really good and practical moral about how lying is bad and could cause trouble for you in the future.

Prajwal Raj Pradhan, Musician
The first story that comes to my mind when I think of fairytales is of Peter Pan and I think that’s because I really enjoyed this story when I was young. I actually watched the 1953 Disney animated movie titled Peter Pan so I’m most familiar with this version of the story than any other. Something about the free spirited and laidback nature of the main character of the story really appealed to the child in me. He did whatever he wanted to and went wherever he wished—everything a little me wished I could do. I also thought his ability to fly was really cool. I think it made my imagination run wild and I loved it for that.

Sabrina Dongol, Photographer
My favorite fairytale has to be Rapunzel. I read it when I was pretty young. I had borrowed it from the school library. The story itself was pretty unique, especially with the long hair and the seemingly nice but secretly evil witch. Moreover, the one I read was an illustrated version and I had a wonderful time reading it. Looking back, the story has stuck to me throughout the years mainly because it plays with the idea of being trapped—not knowing what is out there—but finally breaking free and achieving freedom. I feel this particular aspect of the story is still relevant in real life and thus, Rapunzel holds a special place in my heart.

Pragya Subedi, Student
My favorite fairytale would definitely have to be the Princess and the Frog. Two black characters in a fairy tale was something I had never seen before. You always see black as dark and evil. But this fairytale came as a wonderful and important surprise. Princess Tiana was such a contrast to Cinderella. She had a dream of opening a restaurant. Even though she wasn’t conventionally pretty, she was portrayed beautifully. The prince doesn’t rescue her here. She isn’t dependent on him. The fairytale showcased what women are capable of and that left a huge impression on me.

Suyog Thapaliya, Student
I was never that into fairytales, but if I had to pick one, I would say Ali Baba and the Forty Thieves was really memorable. I mean, I was young and at that age I loved hearing stories about war. And this one was probably the story that had a lot of action and thrill in it. Not to mention the magical elements were fantastically placed and not at all overdone. When you’re a kid, you don’t really have access to brutal stuffs. And this was as close as I got to reading about violence, greed and poverty. I don’t know what it says about me, but I loved it!

Days after he was reinstated by Disney for the third installment of the ‘Guardians of the Galaxy’, director James Gunn... Read More...

Former PM Oli receives tika from his parents
51 minutes ago