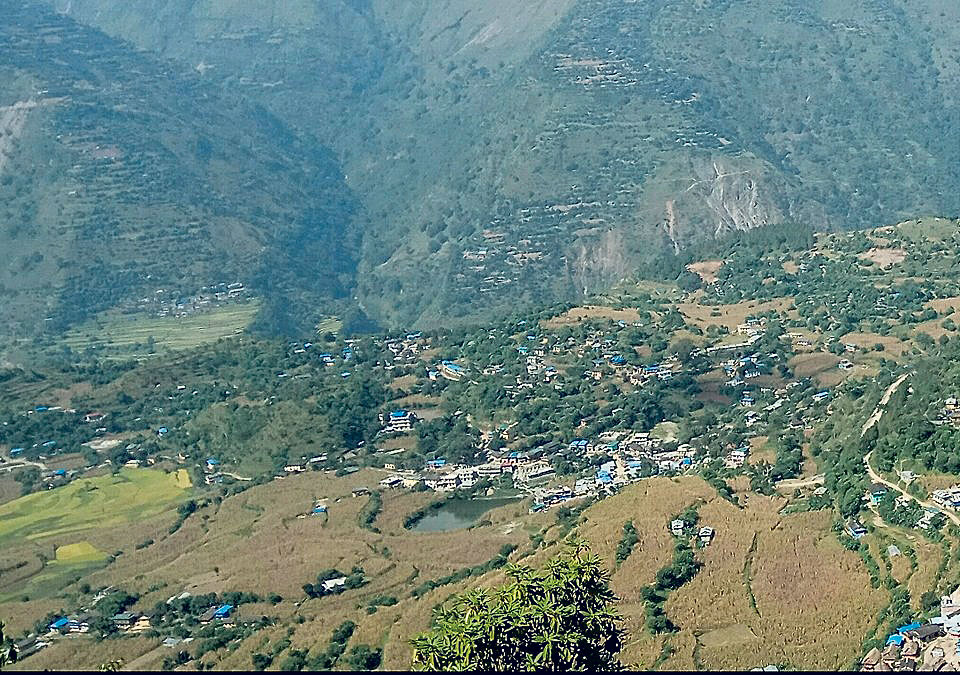 RUKUM, Feb 1: There is a small village named Aala in Sisne Rural Municipality ward no 6 of Rukumkot, which consists of 50 households. Most of the elderly people here are engaged in agriculture. With the improvement in the living standard and economic status of the villagers, they managed to educate their children long ago. As a result, this village has produced a large number of teachers.

At present, at least one member from each family here is a teacher. This village has widely contributed to the education sector of East Rukum.  More than 100 locals of this village are into teaching profession. Apart from Rukumkot, they have been teaching in various villages of Bhume and Putha Utarganga rural municipalities.
Another settlement comprising chiefly of the Magar community in East Rukum is deprived of education. In lack of skilled manpower, teachers are hired from Rukumkot and other villages. But still, a significantly low number of teachers has badly affected the education of East Rukum.

"We went through a lot of difficulties in the past but we don't want our children to go through the same ordeal," said Chudamani Updhayay, one of the locals. According to him, people here have educated their children by skipping their own meals. "But we are happy that our children didn't let us down. They are educated and are contributing in educating other settlements," added Upadhyay. Youths of this village are happy that they didn't have to wander to different places in search of jobs.

According to Ganesh Gautam of the same village, teaching has emerged as an attractive profession here. "We have now realized that the reason why we could not progress in the past was due to illiteracy," Gautam said. The job of civil servant is no more a fascination for the youths here. There is a high demand for teachers in the rural parts due to which getting a job in this field has been easier for the educated youths. Ward no 5 and 6 of Rukumkot of East Rukum, which fall under Sisne Rural Municipality, are known as the wards full of educated people.

Officials in one of India’s fastest growing cities are using unmanned aerial vehicles (UAVs) to update land records in a... Read More...