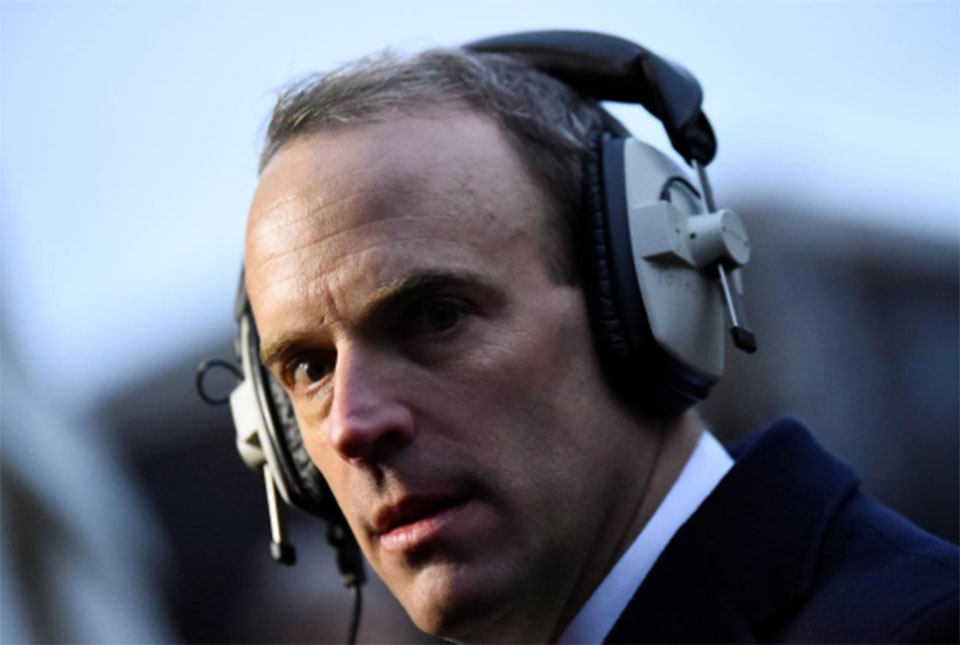 LONDON, June 10: Several of the leading candidates to become Britain’s next prime minister and take on the challenge of delivering Brexit will launch their leadership campaigns on Monday, as the crowded contest officially begins.

Britain is seeking a new leader after Theresa May announced she would resign, having failed to deliver Brexit on schedule in March and seen her authority over a divided parliament evaporate after three heavy defeats in votes to approve her exit deal.

May’s successor will inherit Britain’s deepest political crisis in decades over how, when and whether it should leave the EU. The next leader’s choices will affect the country’s future role on the world stage and prosperity for generations to come.

Nominations for the contest will open on Monday, with each of the 11 hopeful needing to secure at least eight backers among the Conservatives’ 300-plus elected lawmakers. Voting later in the week will whittle the field down further.

While candidates are keen to set out policies beyond Brexit, leaving the European Union is set to dominate the agenda for a series of campaign launches due on Monday from contenders representing a wide spectrum of views.

Dominic Raab, one of the most hardline Brexit advocates who says he would rather leave without a deal than delay the exit beyond its current date of Oct. 31, will launch under the banner of “Building a Fairer Britain”.

At the other end of the Brexit spectrum, Matt Hancock, who has ruled out leaving without a deal, will promise Britain “a fresh start” with a pro-business platform aimed at reaching new, younger voters.

Other launches are also expected on Monday and Tuesday.

India to resume export of Covishield vaccines from next month, neighboring countries to get first priority
19 hours ago

One killed, three injured in lightning strike
1 hour ago

Hearing on case against Madhav Nepal, Speaker prolonged
2 hours ago

International Day of Peace being observed today
3 hours ago