Two airports will come into operation in Dang: Speaker Mahara 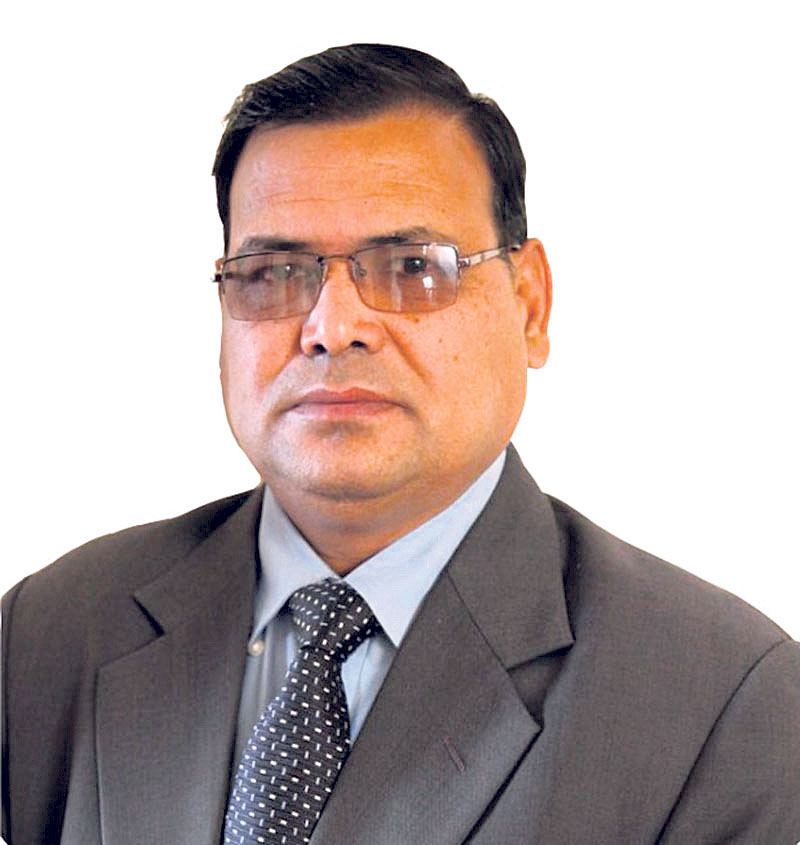 LAMAHI, Oct 8: Speaker of the Federal Parliament Krishna Bahadur Mahara has said that two airports would come into operation in Dang district.

At a press conference organised at Tarigaun Airport on Monday, Speaker Mahara said that as international airport will be constructed in Narayanpur while Tarigaun airport of Tulasipur will serve as domestic airport. "Both the airport will come into operation," he said.

He said a temporary aviation fuel depot would also be established at Tarigaun airport, adding that it would further help make air service regular.

Saying he has taken initiative to establish permanent aviation fuel depot, Speaker Mahara said the problems of irregularity of the air service would be ended after the establishment of permanent depot.

He further said that some private airlines have proposed with the government to start pilot training in Dang, saying the existing fare could be reviewed.

Regular flights have been operated at Tarigaun airport from today. The flights would be operated twice a week --Monday and Friday.

More than 2,000 children out of school in Dang

DANG, April 16: An estimated 2,000 children of the school-going age are out of school in Dang district, despite the... Read More...

Army chopper with President on board makes emergency landing in Dang

KATHMANDU, Jan 27: A Nepal Army helicopter with President Bidya Devi Bhandari on board has made an emergency landing near... Read More...