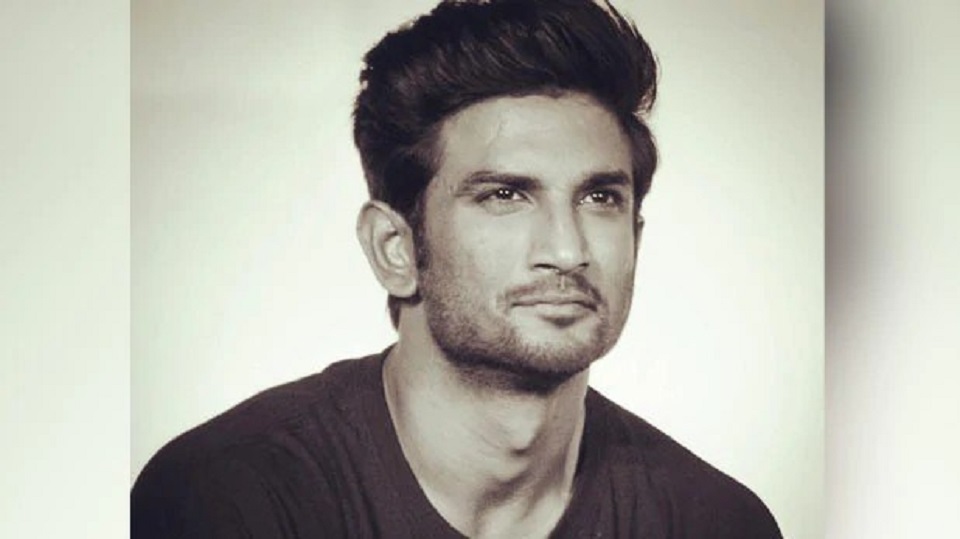 Despite increasing conversation around mental health, people still hesitate to seek therapy with the fear of being judged.

Sushant Singh Rajput, the Bollywood actor, is no more and the news of his suicide is unfortunate. His last Instagram post was a collage of his mother along with his picture, which he captioned it poetically, ‘Blurred past evaporating from teardrops, unending dreams carving an arc of smile and a fleeting life, negotiating between the two...Maa.’

This emotional note of the actor remembering his late mother has divulged a myriad of emotions: pain, regret, loneliness, angst and desolation. The internal tussle between a son yearning for his mother and winnowing out the fact that she is no more and an actor who had a list of dreams and aspirations, resulted in the son taking away his life. Not being able to bear the pain and suffering he was going through, he chose to walk away from his dreams, to be with his mother.

The post not only unwraps the internal turmoil the actor was going through but also bares the stark reality that those friends, fans and millions of followers in one’s social media account are nothing but just a number. We are equally vulnerable to feel left out and lonely, no matter how seemingly successful or wealthy we are. The void which was created way back in 2002 when he lost his mother, got wider and deeper until it left him hollow and shattered.  His suicide has sparked a dialogue about mental health and emotional wellbeing among all of us.

Even though WHO (World Health Organization) recognizes mental health as a public health priority, it has always remained a topic discussed within closed doors. The hush-hush topic has unfortunately paved ways to the lives of many by virtue of their job, relationship, aspiration and lifestyle. In most cases, mental health problems manifest into insomnia, anxiety, depression, lack of concentration and sometimes even suicide. According to the suicide data by WHO, close to 800000 people die by suicide every year, and for each suicide, there are more than 20 suicide attempts. To date, only a few countries have included suicide prevention among their health priorities, and only 38 countries report having a national suicide prevention strategy.

The National Mental Health Survey 2015-16 reveals that nearly 15 percent of Indian adults need active intervention for one or more mental health issues and one in 20 Indians suffers from depression. Nepal is no exception.  According to a pilot survey by the Nepal Health Research Council (NHRC), 3.4 percent of the population is suffering from depression, and one out of every ten Nepali people showed suicidal tendencies.

The data uncovers the reality that mental health is a low priority on the public health agenda. And, while we think about the data, we tend to miss the elephant in the room.

Elephant in the room

The battle with problems related to mental health is a long one, both in India and in Nepal. And unfortunately, a losing one. Neither do we recognize it as an illness and seek help, nor do we take the problem of mental health in the right spirit.

We hesitate to talk about mental health because the topic is susceptible to age-old stigma, prejudices and fears. Even though it can be cured and controlled many suffer in silence resulting in hesitation and denial to seek help. It is the judgment and discrimination of those suffering from the illness that makes them feel helpless and debilitating. However, let’s not forget that mental health problems transcend age, gender, economic strata or success.

Many tend to take the symptoms lightly and neglect it as ‘a phase’ and continue to live with it making it more chronic and complicated. Despite having progressed as a society, we still lack the openness when it comes to mental health further fueling the already existing stigma attached to it. When our community acts so naïve on the mental health issues and considers mental illness as ‘madness’, many prefer to remain inside the ‘closet’ and suffer in silence than come out and face the absurdity of the stigmas.

The reason why many prefer to remain in their shells and not talk about their mental health issues is that they don’t want to talk about their fears, failures, rejections and pain.  The fear that their image might get tarnished seems to be way too convincing than the idea of taking care of themselves. But this is where they go wrong.  Unfortunately, the illness which has a cure appears to be disturbing and sometimes even fatal.

The only way out is to talk, share and accept that it’s okay to feel anxious, fearful and edgy or even sad. It is imperative first to accept it and recognize what ails us than remain in denial. The moment we celebrate who we are and how wonderfully imperfect we are, we open the door to a vast landscape of opportunities to recover, reinvent and reboot ourselves. For this, we need to be mindful of the present moment with an attitude of openness and acceptance.

Mindfulness has graduated from being a trend to a need of the hour. It helps us equip ourselves to deal with the storm that is waiting to erupt right from the ground beneath our feet. Perhaps, at times it is necessary to place ourselves right on top of our priority list and at the same time be kind and compassionate to ourselves for the hurt, pain and suffering. The sooner we accept things the way they are, the easier it is to deal with the negativities that have a lot to do with how we act and sometimes react.

COVID 19 has exacerbated an already grim mental health picture and has made things worse.  It uncovered a new normal not just with masks, sanitizers and protective gears but with the fragility of the human condition in such uncertain times.  The virus has triggered a psychological pandemic which needs immediate interventions from identifying signs of distress to increasing funding for suicide prevention initiatives.

Despite increasing conversation around mental health, people still hesitate to seek therapy with the fear of being judged. Therefore, the way forward is to inculcate a sense of collective responsibility by getting schools, colleges, corporates and communities involved in the task of raising awareness and alleviating stigma. It is imperative for all of us to learn to identify and red-flag signs of mental health concerns in ourselves and others.

It is time we change our attitudes and prejudices against mental health and destigmatize it. Even though the stigma runs deep in our society and feeds on fear and ignorance, the conversation which has just begun, must continue. The first step towards making our lives colorful and vibrant once again is to acknowledge the human frailty and accept our imperfections and failures. But as we move forward adding colors to our life, we must accept our blues too.