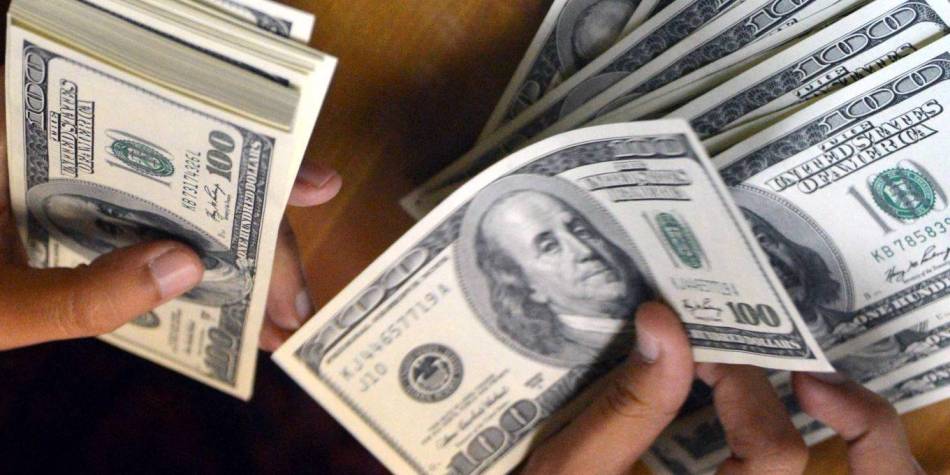 While mass vaccination points to an end to the COVID-19 pandemic in the next year or so, it does not provide immunity against longer-term economic damage.

NEW HAVEN – The outlook for economic and financial markets hinges on the interplay between two cycles—the COVID-19 cycle and the business cycle. Notwithstanding the true miracles of modern science that we are now witnessing, the post-pandemic economy is in need of more than just a vaccine. Extraordinary damage was done by last spring’s lockdown. Now, a second and more horrific wave of the coronavirus is at hand—not dissimilar to the course of the 1918-20 influenza outbreak.

In the United States, the adverse economic repercussions are evident in mounting jobless claims in early December and a sharp decline in retail sales in November. With partial lockdowns now in place in about three-quarters of US states, a decline in economic activity in early 2021 seems likely.

The history of the US business cycle warned us of the possibility of a double dip. Eight of the last 11 recessions featured just such a pattern. Yet financial markets still made a big bet on a V-shaped recovery. Investors were lulled into a false sense of complacency by reading too much into the dead-count bounce of a 33 percent annualized surge in real GDP in the third quarter, as initial lockdowns were lifted. But reopening after a sudden stop hardly qualifies as a self-sustaining economic recovery. It is more like a fatigued swimmer gasping for air after a deep dive.

The source of the coming economic relapse hardly comes as a surprise. It is the echo effect of the first wave of COVID-19. Despite extraordinary breakthroughs in vaccines, therapeutics, and treatment protocols, the second wave is far worse than the first in terms of infection, hospitalization, and death rates. While the new restrictions on economic activity are not as tight as those last April, they are already having an adverse impact on aggregate economic activity. The double dip of early 2021 will be a painful reminder of the lingering vulnerability of the US business cycle in the aftermath of a major recessionary shock.

The longer-term consequences of the COVID-19 cycle are likely to be more severe. While mass vaccination points to an end to the pandemic itself (one hopes by late 2021), it does not provide immunity against lasting economic damage. Recent research on the impact of 19 major pandemics dating back to the fourteenth century—each with death counts in excess of 100,000—highlights the long shadow of the economic carnage. Real rates of return on “safe” European assets—a measure of the interplay between aggregate supply and demand—were found to be depressed for several decades following these earlier horrific outbreaks.

The long shadow of the COVID-19 cycle looms as well. Lost in the celebration of an imminent V-shaped economic recovery have been many hints of lasting damage. In the US, employment is still 9.8 million jobs below its pre-pandemic peak, and consumer expenditures on services–restrained by persistent and understandable fears of face-to-face interaction—have recouped only 66 percent of the plunge that occurred during the March-April lockdown.

Moreover, a second wave of partial lockdowns will only reinforce dislocations that are now painfully evident in most major US cities, including excess office and public-transit capacity, along with the devastation of hospitality, entertainment, and retail businesses. The permanent destruction to aggregate supply and demand, in conjunction with fundamental shifts in behavioral norms, aligns the long-shadow contour of the COVID-19 cycle with comparable patterns in the aftermath of earlier major pandemics.

The interplay between the short-term dynamics of the US business cycle and the longer-term pattern of the COVID-19 cycle bears critically on the current policy debate. Yet hope is widespread that this time is different—that creative new policy strategies can offer new solutions to old economic problems.

That is certainly true of so-called Modern Monetary Theory, which supposedly gives fiscal authorities open-ended license to binge on debt. But MMT is neither modern nor a theory. What is new is something far more basic: the supposed death of inflation. As long as inflation remains subdued, goes the argument, then both monetary and fiscal authorities can ignore the risks of higher borrowing costs and work in tandem in providing relief for a pandemic-stricken real economy.

But nothing in economics is forever—not even the death of inflation. Here is where it gets especially tricky.

US inflation is hardly immune to further dollar depreciation, which seems increasingly likely, given a sharp deterioration in the US current-account deficit, the strengthening of the euro, and the weak-dollar bias of a Federal Reserve that remains wedded to zero-interest rates. Supply-chain disruptions—reversing the powerful disinflationary forces of globalization—should also boost underlying inflation. And, of course, there are painful memories of policy mistakes made in the late 1960s and early 1970s, when overly accommodative monetary policy set the stage for a wrenching and lasting acceleration of inflation. How different is today’s seemingly enlightened penchant for open-ended quantitative easing?

The confluence of the pandemic cycle and the business cycle—the second wave of COVID-19 and a double-dip in the US economy—has left US policymakers with little choice but to approve another relief package, this time for $900 billion. Never mind, argues MMT, if that puts US federal debt on the cusp of exceeding the previous record of 108 percent of GDP, reached in 1946, in the immediate aftermath of World War II.

Yet back then, the mounting debt overhang was finessed by a reflationary surge in GDP, which caused the debt-to-GDP ratio to plummet to 47 percent by 1957. “All” it took was a 6.4 percent average consumer inflation rate from 1946 to 1951. Maybe that is all it will take this time as well. But what might that spell for interest rates, debt service, and incredibly frothy financial markets? Don’t look to MMT for an easy answer.

Stephen S Roach, a faculty member at Yale University and former Chairman of Morgan Stanley Asia, is the author of Unbalanced: The Codependency of America and China.

What the world really needs is what we called for back in 2001: genuinely representative global economic governance. Let us... Read More...

America has lived through many pandemics most of which have had economic and political ramifications. The current COVID- 19 pandemic... Read More...