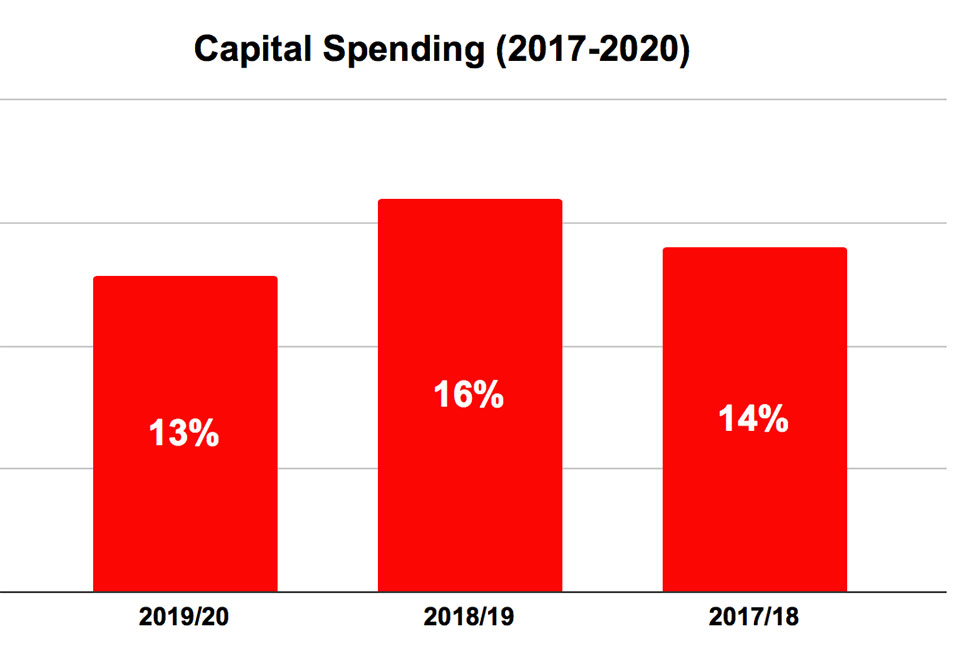 KATHMANDU, Jan 13: People’s expectations from the two-thirds majority government seem to have fallen flat due to the sluggish progress of the government toward addressing the country’s main economic agendas. It is almost two years since the left alliance led by Prime Minister KP Oli took charge.

Oli was sworn in as prime minister on February 15, 2018, to lead one of the most powerful governments in the recent history of Nepal.

The government raised quite a few eyebrows with the appointment of Yuba Raj Khatiwada, a respected technocrat, as finance minister besides promising political stability in the country which has remained in political turmoil since years. The government also announced to adopt the agenda of economic prosperity by ushering in development activities.

But the government’s performance in development activities and the results, despite its much bragging, have not been encouraging.

By mid-January, which is almost halfway round the fiscal year, the performance of the government stands pathetic when compared to the statistics of the past few years. In the first six months of the current fiscal year, the government has spent only 12.86% of the allocated capital expenditure, according to a report prepared by the Financial Comptroller General’s Office (FCGO). The figure is the lowest in the past three years. In 2017/18, the capital expenses stood at 14% and in 2018/19, the government had spent 16% during the review period.

Following widespread criticism of the government for the sluggish capital expenditure last year, Finance Minister Khatiwada had promised to expedite the expenditure in the next fiscal year.

“The slow capital expense is because of the government being stuck in revising a number of laws this year. In such context, the government will speed up the capital expenditure from the very beginning of the next fiscal year,” Khatiwada had told the parliament last year.

Spending the capital budget on time is crucial for completing infrastructure projects on schedule. So, slow and inadequate capital expenses not only impede development activities, but also hamper job creation, and affect people’s income.

The eleventh hour exhaustion of the capital budget also leads to poor quality of construction works.

Besides Finance Minister Khatiwada, Prime Minister Oli himself had been reiterating that the capital expenditure situation would improve this year. However, the government statistics show that the authorities have been spending an average of only 2% of the budget a month.

Talking to Republica, Uttar Kumar Khatri, spokesperson at the Ministry of Finance (MoF), said that the slow expenditure was seen as the government offices are yet to pay to the contractors for their work already completed.

The government has allocated Rs 408 billion for infrastructure projects in the current fiscal year. Last Friday their expenditure had reached only Rs 52 billion, according to the FCGO. If the government is to meet its target, it will have to spend Rs 1 billion daily throughout the next six months.

Officials at the ministry also admit lackluster performance by the government this year. “Spending only around one-eighth of the allocated budget in infrastructure in six months indicates progress similar to those countries which are reeling under high instability,” said an official at the ministry requesting anonymity. “The government is solely manipulating the data just to inflate its performance,” said the official.

Following the implementation of federalism, the local bodies were expected to enjoy autonomy in utilizing the allocated budget. However, the three layers of government are engaged in various disputes over resources.

Despite the country getting a stable government, the slow progress is due to the conventional type of work culture, according to analysts. The constitution has mandated the government to make budget announcement in May end, around a month and a half in advance. However, the government authorities still open the bidding process only after October.

Former Finance Minister Ram Sharan Mahat says lack of preparations and poor infrastructure are the main causes behind the slow capital expenditure. “The government has announced ambitious programs in the budget, but the implementation part is pathetic,” said Mahat, adding that the government has even left a number of projects started by the previous governments stranded.

Keshab Acharya, a former advisor to the Ministry of Finance, said the government’s failure to mobilize the administrative mechanism has led to the current problem. Expressing concern regarding the inability to involve the private sector largely in the development works, Acharya also criticized the government for bringing in major government bodies under the jurisdiction of the Prime Minister’s Office.

The finance minister being a non-political figure who does not get required required support and cooperation from political leaders is said to be another reason for the slow progress.

“Due to this reason, Khatiwada cannot pressure other ministers to complete the work on schedule,” said the MoF source.

KATHMANDU, June 29:Development spending is on a downward trend over the past five years, government statistics shows. ... Read More...