Strange seismic waves that rippled around the world baffle scientists 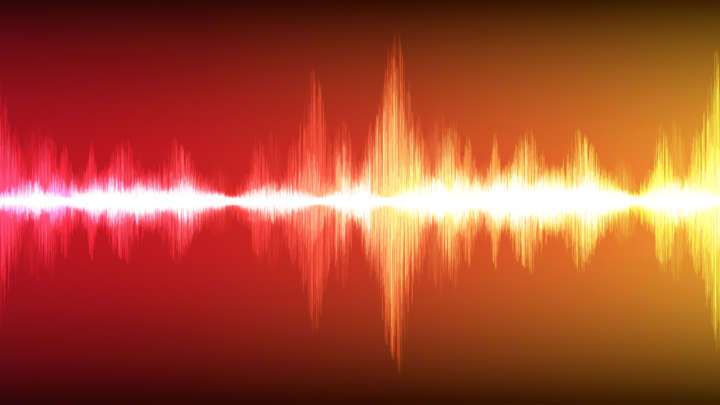 A mysterious ripple of seismic waves has travelled thousands of kilometres across the globe, tripping sensors throughout Africa, Canada, New Zealand, and Hawaii, seemingly without being felt by a single person.

The tremors started just off the shores of Mayotte, a French archipelago in the Indian Ocean between Madagascar and Africa, and would have flown under the radar if not for an earthquake enthusiast in New Zealand who had been tuned in to the US Geological Survey's real-time seismogram displays online.

They posted images of the readings to Twitter, prompting researchers around the world to try to deduce where these bizarre waves came from.

Unlike traditional earthquakes, which produce a jolt of various high-frequency waves, the readings from the Mayotte tremor picked up consistent low-frequency waves that lasted more than 20 minutes. It was as though the planet rang like a bell.

Online theorists suggest covert nuclear tests, sea monsters, or a meteorite as the cause of the tremor, but Goran Ekstrom, a seismologist at Columbia University, told National Geographic the explanation was likely straight-forward.

Professor Ekstrom suggests that the seismic event actually did begin with an earthquake. He thinks it passed by surreptitiously because it was a slow earthquake.

Slow earthquakes are quieter than traditional quakes because they come from a gradual release of stress that can stretch over a significant period of time.

"The same deformation happens, but it doesn't happen as a jolt," Professor Ekstrom said.

Since May this year, Mayotte has been subjected to what is known as an 'earthquake swarm'; a cluster of hundreds of seismic events over a period of days or weeks, but the activity has significantly lessened in recent months.

PHOTO: Seismological readings managed to capture the 'ghost' earthquake on a graph. (Anthony Lomax via Twitter)

Analysis by the French Geological Survey suggests the strange waves may indicate a mass movement of magma beneath the earth's crust, such as a chamber collapse.

Rhythmic motion, like sloshing of the molten rock, or a pressure wave ricocheting through the magma body have the potential to resonate in a similar way to the Mayotte readings.

The Democratic Republic of Congo was the site of a similar event in 2002, where a similar slow earthquake and low-frequency waves were linked with a magma chamber collapsing below the Nyiragongo volcano.

ISTANBUL, June 12: An earthquake with a preliminary magnitude of 6.2 shook western Turkey and the Greek island of Lesbos Monday,... Read More...

Death toll from earthquake in Italy climbs to 73