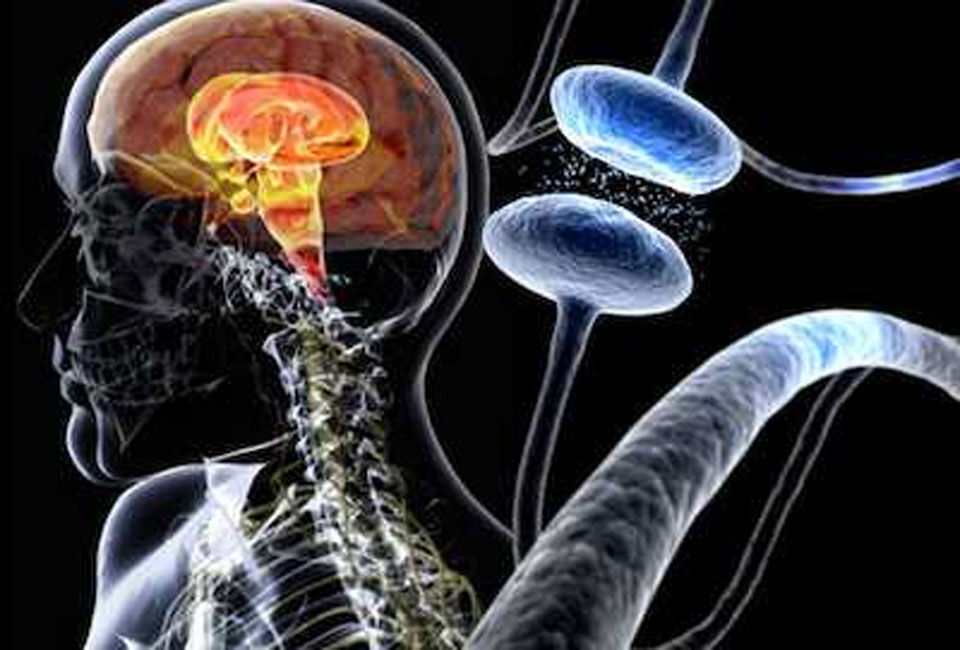 July 31: The deterioration of motor skills in Parkinson's patients is driven by the decline of dopamine production, but researchers in Japan are making exciting progress on a way to potentially arrest the slide. Following promising experiments on monkeys last year, scientists at Kyoto University are now preparing to begin transplanting reprogrammed stem cells into human brains as part of a first-of-a-kind clinical trial.

Japanese scientists have been at the vanguard of stem cell research since the turn of the century. In 2006, researcher Shinya Yamanaka found that mature cells could be harvested from body tissues and infected with a virus as a way of returning them to their immature state.

Once there, these induced pluripotent stem cells (iPSCs) can be developed into any cell in the body. This breakthrough earned Yamanaka a Nobel Prize in 2012, but really the work is just beginning in terms of what they could mean for regenerative medicine. Scientists are exploring how they could be used to restore vision, repair damaged hearts and kill brain tumors, among other possibilities.

When it comes to Parkinson's, the hope is that iPSCs can be coaxed into what are known as dopaminergic progenitors, neurons that then generate the dopamine neurotransmitter. And trials last year at Kyoto University returned some promising results, with iSPC-derived neurons transplanted into diseased monkey brains resulting in significant improvements over a two-year period.

Those same researchers have now gained approval from Japanese authorities to move ahead with human trials. Seven participants with Parkinson's disease are taking part, and will have a 12-mm (0.5-in) hole drilled through their skull and five million iPSC-derived dopaminergic progenitors transplanted into their brains with a specialized device.

The hope is that following the transplant, the dopaminergic progenitors will become dopaminergic neurons, but because the cells are generated from a third-party's blood there is a chance they will be rejected by the patient's immune system. To counter that, the patients will also be treated with a drug called tacrolimus to dampen their immune response and give the cells the best chance of success.

The trials kick off on August 1 and the scientists will be looking to evaluate both the safety and efficacy of the transplanted cells, and of using tacrolimus to suppress the immune response. Patients will be observed for two years following the transplantation.

Doctors say a stem cell transplant could be a "game changer" for many patients with multiple sclerosis. ... Read More...

Number of patients soars with onset of monsoon in Mugu

MUGU, June 26: With the onset of monsoon, the number of patients suffering from diarrhea has increased in the district. Read More...

Number of cancer patients on rise

KATHMANDU, July 13: A data has shown that number of cancer patients is increasing in Nepal of late. ... Read More...

9th National Games: Most events including inaugural and concluding ceremony to be held in Pokhara
56 minutes ago