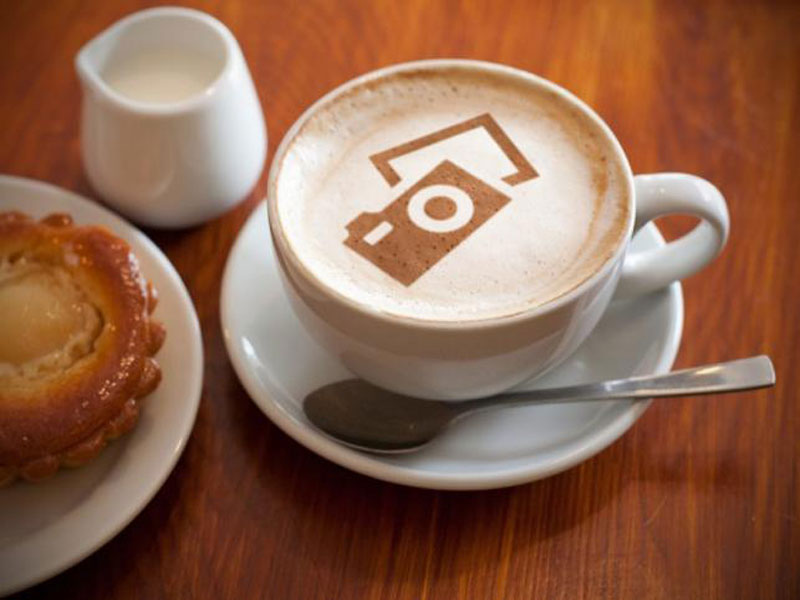 If you drink 3-5 cups of coffee a day, new research spells good news for you! A moderate intake of coffee may provide protection against age-related cognitive decline and other neurodegenerative diseases such as Alzheimer's and Parkinson's disease, says recent research.

The researchers, from the University of Coimbra (CNC) in Portugal, suggested that regular, long-term coffee drinking may reduce the risk of Alzheimer's disease by up to 27 per cent.

The greatest protection against cognitive decline can be seen at an intake of nearly 3-5 cups of coffee per day, they said.

"Moderate coffee consumption could play a significant role in reducing cognitive decline which would impact health outcomes and healthcare spending," said Professor Rodrigo A. Cunha, at the university.

Caffeine, anti-inflammatory agents as well as antioxidants such as caffeic acid -- a polyphenol (antioxidant) found in coffee -- may be associated with the improved cognitive function, the researchers said.

Intake of up to 400mg of caffeine -- the equivalent of up to 5 cups of coffee per day -- from all sources do not raise any concerns for healthy adults, suggested European Food Safety Authority (EFSA) in its scientific opinion on the safety of caffeine.

The research was presented at ISIC's symposium held during the European Union Geriatric Medicine Society's 2016 Congress in Lisbon recently.

A cup of coffee a day reduces risk of liver diseases

Nov 17: Drinking three to five cups of coffee regularly may reduce the risk of liver cancer and cirrhosis, according... Read More...

Got a java head? Some gift ideas for coffee lovers

Coffee lovers can also be lovers of other things, clearly, but the true java head surely wouldn’t scoff at a... Read More...

NEA is working on large projects with 2,000 MW capacity: MD Ghising
17 minutes ago