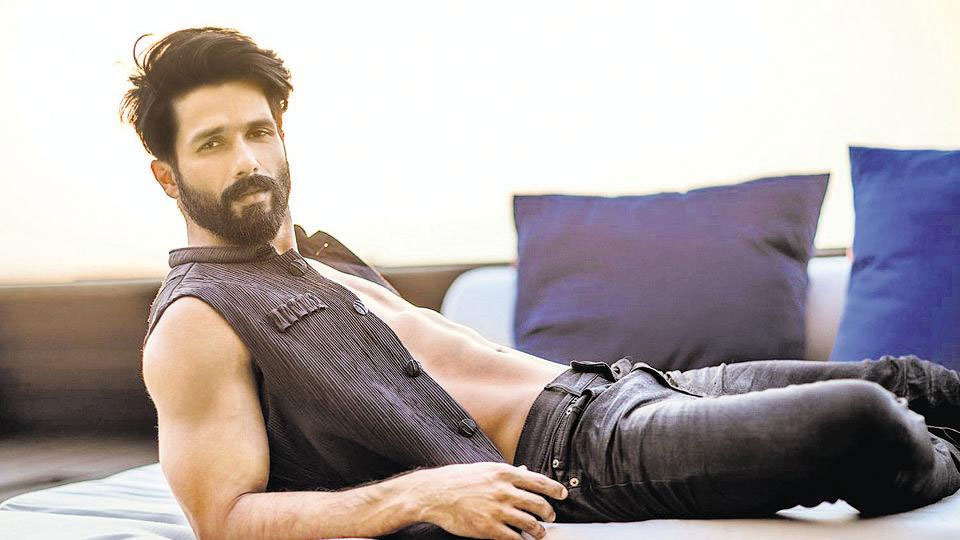 Speaking to Neha Dhupia on a chat show, Shahid Kapoor spoke candidly about his failed relationships and how he was cheated upon in the past.

For the first time, perhaps, Shahid Kapoor has opened up about his past relationships, his failed ones too. Speaking to Neha Dhupia on a chat show, Shahid spoke candidly about his failed relationships and revealed how he was cheated upon in the past.

According to a report in Mumbai Mirror, Shahid revealed how he had fallen for not one, but two of his co-stars. Shahid has a rather public relationship with Kareena Kapoor Khan. He reportedly also had a clandestine affair with actor Priyanka Chopra.

Quoting a source from the Colors Infinity show, Mumbai Mirror added that Shahid also mentioned how “someone very famous once cheated on me”.

His wife Mira, who is known for her frank streak, was upfront as ever. In the segment called Platter of Punishment, when Neha asked Mira which actress needed a new stylist, in a jiffy she replied, “Vidya Balan”.

In a segment called Say It or Strip it, where the guest is supposed to drop a piece of clothing if their did not wish to answer a question, Shahid joked how Karan Johar was the “biggest diva” in tinsel town and how the biggest entourage was that of ‘Mr Bachchan’.

Both husband and wife were in agreement that the Vikas Behl directed Shandaar was the worst film in Shahid’s career.

At another time, Mira did add that while Shahid was a better actor, his kid brother Ishaan Khattar, who has shot for Majid Majidi’s Beyond the Clouds and is currently shooting for Karan Johar’s production Dhadak, was a better dancer of the two.

Ranveer and I are very comfortable in each other’s company: Vaani Kapoor

Ahead of her upcoming release Befikre, actor Vaani Kapoor is all praises for her co-star Ranveer Singh. According to her,... Read More...