Ranveer and I are very comfortable in each other’s company: Vaani Kapoor 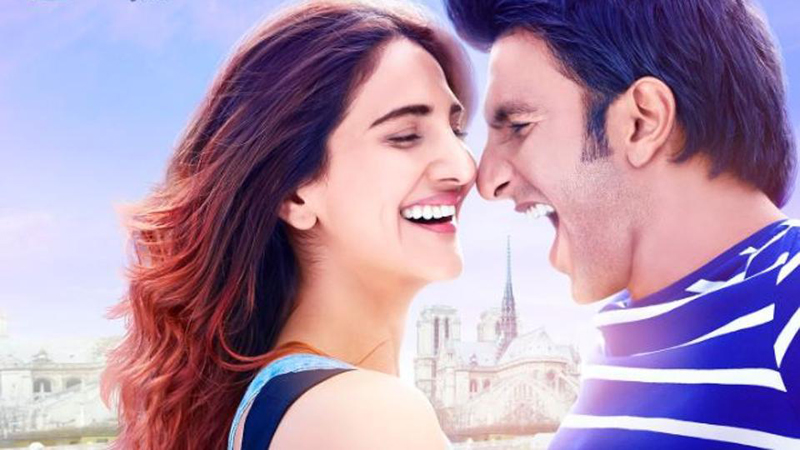 Ahead of her upcoming release Befikre, actor Vaani Kapoor is all praises for her co-star Ranveer Singh. According to her, he is very supportive and brings to life all that he does.

Asked about Ranveer as a co-star, Vaani said: “He really does bring life to wherever he is. Be it any place… Be it on or off camera his energy is really infectious. He never really behaved like a star. He is a very supporting co-actor.”

The 28-year-old actor, who made her acting debut in 2013 with Shuddh Desi Romance, says she knew Ranveer before shooting for filmmaker Aditya Chopra’s directorial.

“I’ve known him before we started shooting for the movie. So we already did have an equation and we really did have a very chilled out vibe. We both were very comfortable being in each other’s company,” she said.

Vaani says that this has “made a huge difference because then there was no ice-breaking process that was needed.”

“So, it went really smooth actually. We had a very smooth equation,” she said.

Shot widely in Paris, Befikre tries to interpret love in the 21st century. The film is slated to release on December 9.

Befikre is the story of Dharam (Ranveer) and Shyra (Vaani), who find love in an impulsive, engaging series of experiences.

Communists are more democratic than others: leader Bhusal

LALITPUR, Nov 30: Spokesperson for the CPN (Maoist Center) Pampha Bhusal has said that the leftist forces have focused on... Read More...