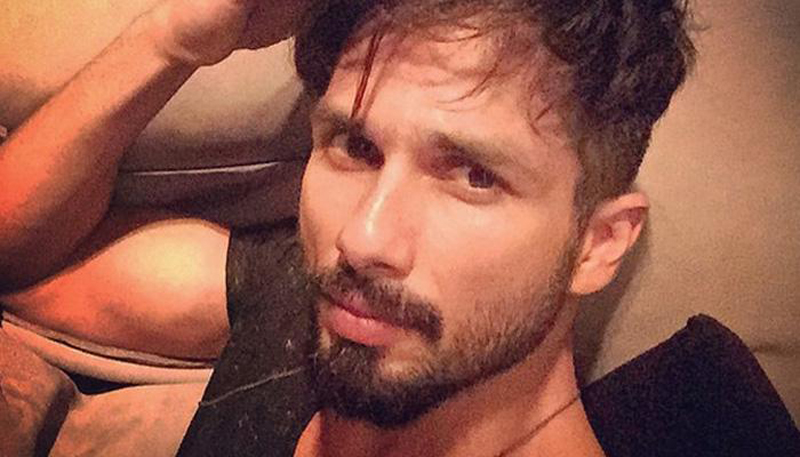 MUMBAI, July 30: His upcoming period-drama "Padmavati" may have been mired in controversies, but actor Shahid Kapoor said the film did not have anything objectionable and was made with "good" intention.

The Sanjay Leela Bhansali-directed period drama faced the ire of certain groups, who attacked the filmmaker and also damaged the film's set, alleging distortion of history over the depiction of queen Padmavati.

When asked if certain scenes have been changed post that, Shahid told reporters, "According to me, I have not shot any scene which has been changed. I think there were a lot of presumptions about the film, and people were presuming there were (certain) things in the film.

"The clarification has been given that those things are not in the film. I hope when people see the film, they realise that the heart of the film and intent of the film is very good."

"Padmavati", which stars Deepika Padukone in the titular role, Shahid as Rawal Ratan Singh and Ranveer Singh as Alauddin Khilji, is scheduled to release this year on November 17.

"This country and the people who live in it, and specially the area we are talking about in the film, will be glorified and shown beautifully. I play a Rajput king and my character, I feel, will be admired by people," Shahid said on the sidelines of Big Zee Entertainment Awards, last evening.

"Padmavati" marks the first collaboration between the "Haider" star and Bhansali, and Shahid said he was thrilled to work with the director.

"It's an intense, romantic and a very looked-forward-to film for various reasons. I think it's a labour of love of Bhansali. I had gone mad on Twitter after watching his last film ('Bajirao Mastani'), appreciating everyone, and didn't know I'd be part of his next film.

"It's awesome to be working with someone whose work I have admired and loved, especially in the recent past. It is a great cast and going to be a huge film. I am really excited, but I want to underplay it, so I am trying to do that right now."

Speaking to Neha Dhupia on a chat show, Shahid Kapoor spoke candidly about his failed relationships and how he was... Read More...

Incidents that made headlines about ‘Padmavati’

MUMBAI, Oct 17: ‘Padmavati’ is undoubtedly one of the most awaited films of the year. The film piqued fans’ curiosity ever... Read More...