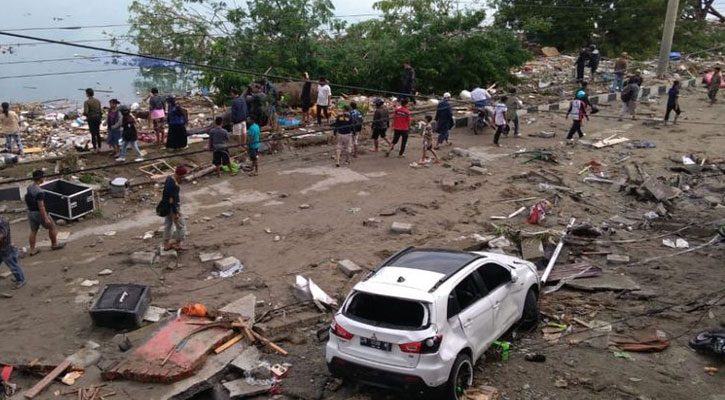 More than 380 people have been confirmed dead after a tsunami triggered by a magnitude 7.5 earthquake hit an Indonesian city on Friday. Strong aftershocks continue to rock the city and thousands of homes have collapsed, along with hospitals, hotels and shopping centres. Rescue efforts are under way, though hampered by a major power cut. The main road to Palu has been blocked due to a landslide, and a key bridge brought down. 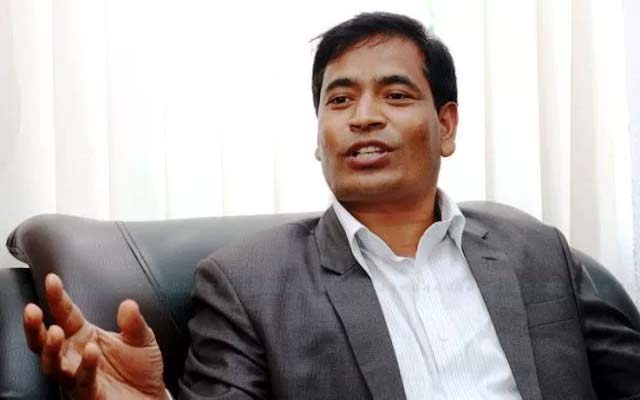 If all goes well, Karnali Province will start its own fleet of airlines, Karnali. Province's chief minister Mahendra Bahadur Shahi said he had discussed prospects with the Government of China and its investors, both of whom were willing to invest.  To lure investors, Karnali Province has urged the federal government to allow 10 years of tax exemption to national and foreign investors. At the moment, provinces alone cannot ink direct investments.

A five year old child was raped by a 51 neighbor who was invited for dinner by her parents 25 days ago. The accused rapist is Kamal Bajgain from Chyama of Tama Koshi rural municipality-6. Police arrested Bajgain from Charikot. He had been at large after the incident 25 days ago. Bajgain had penetrated the child by finger and penis. Unable to bear the pain, the child had screamed and her mother had rushed to the rescue.

Disagreement over province's name shuts down life in Dhangadi

Nepali Congress and Rastriya Janata Party Nepal (RJPN) have shut down Dhangadi against a two-third majority decision of the ruling party to name and relocate Province 7's capital. The parties have called for an indefinite strike against the provincial assembly's decision to name Province 7 as Sudur Paschim and make Godawari municipality-2 as the province's capital.

India's Supreme Court has lifted a ban which prohibited women from entering a prominent Hindu temple if they were of menstruating age. The 12th century Sabarimala temple in the southern state of Kerala attracts millions of pilgrims every year except women who are in their menstruating years. The temple defines menstruating women between the ages of 10 and 50. The case was brought forth by a group of five women who claimed the rule violated the fundamental right to equality and protection from discrimination on the ground of gender.

These beauty products are tested on animals. Refuse to use 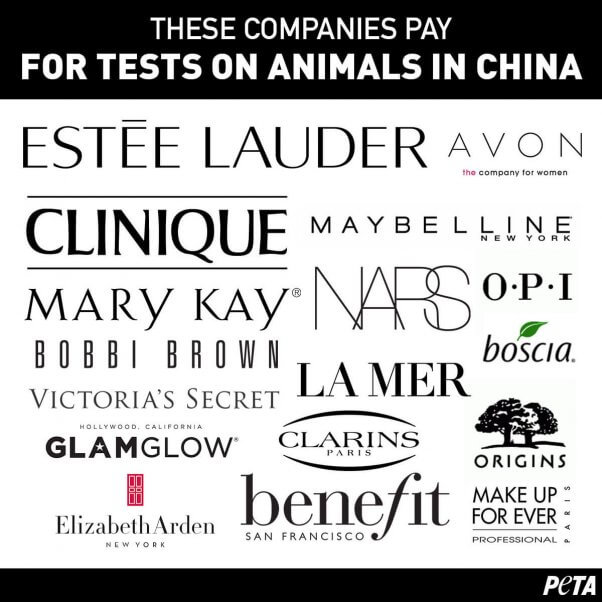 Big beauty brands continue to test their products on animals before they are manufactured for human use. Such companies still pay to poison and kill. It isn’t always easy to know which brands are completely cruelty-free. For instance, L’Oréal, which doesn’t test on animals in the United States, pays for deadly testing in China, where archaic and painful experiments on animals are required for cosmetics. Here are some companies that animal lovers ought to avoid.