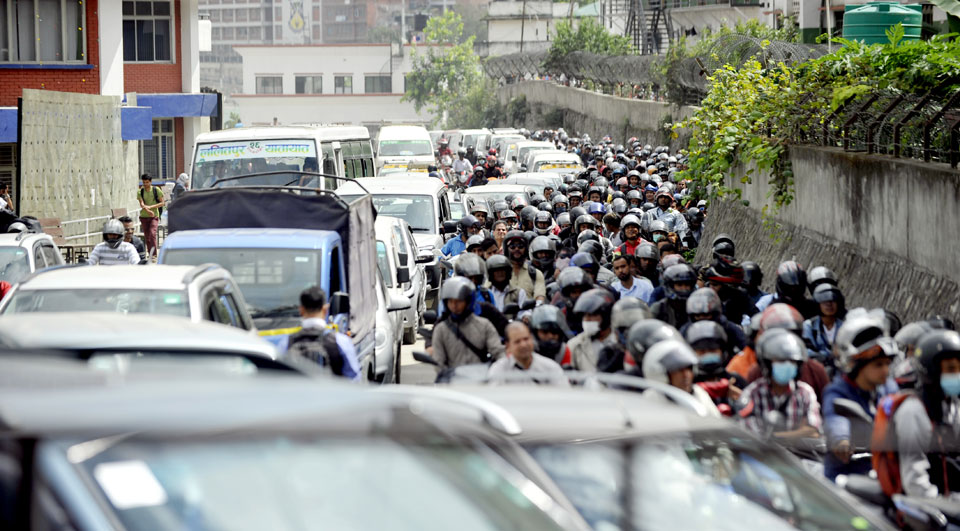 State owned Nepal Oil Corporation has limited two wheelers with five liters, four wheelers with 15 liters and public vehicles with 50 - 100 liters of fuel in a go. Public vehicles used for short routes will be provided 50 liters of fuel. Nepal Independent Transportation Drivers' Struggle Committee has called a strike from Tuesday demanding amendment to Vehicle and Transportation Act-2049 which, they argue, is against them. They have submitted 13-point demand to the government which, among others, calls for rollback of some provisions that proposes increment in punishment for drivers for death resulting from driver's negligence. 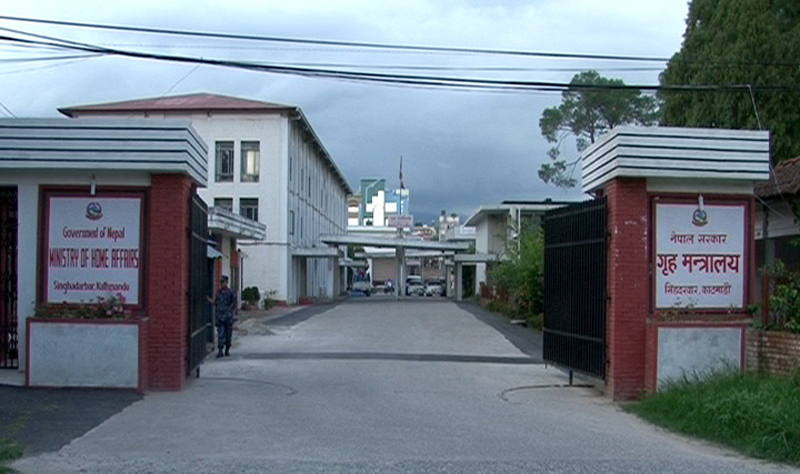 The government has formed a committee led by an SSP to investigate into the murder of Khursid Ansari. Ansari was shot by an unidentified group in Sunsari yesterday. The team is led by SSP Kishor Dahal. Other members include SP Ramesh Kumar Thamsu (APF), Tulsi Prasai (Deputy Director, National Investigation Department) Rabindra Acharya (under-secretary, Ministry of Internal Affairs and Law) and Rajan Pandey, administrative officer of Sunsari. 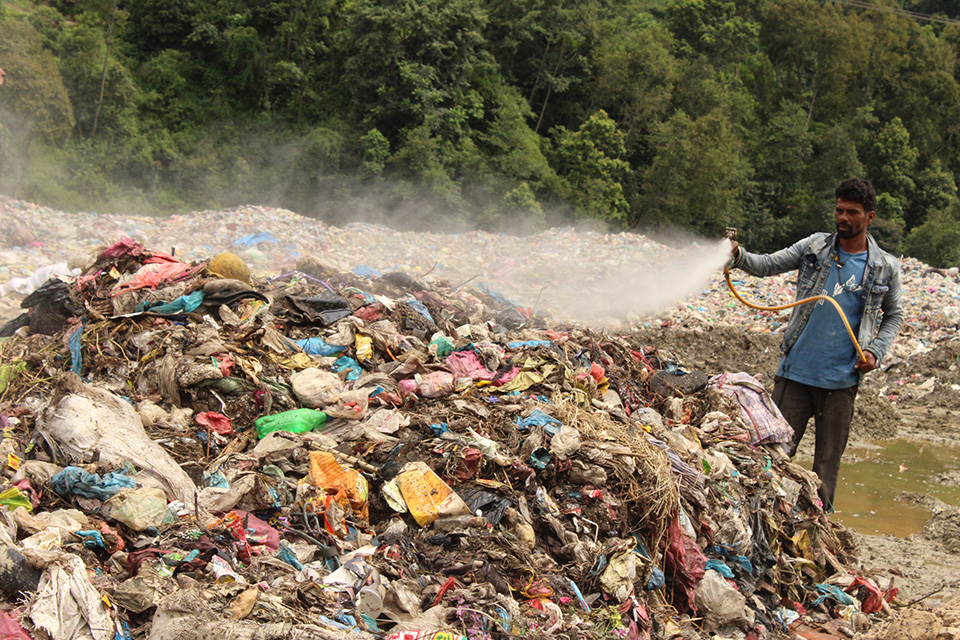 Global waste could grow by 70 percent by 2050 as urbanization and populations rise, the World Bank said. South Asia and sub-Saharan Africa set to generate the biggest increase in rubbish. By 2050, South Asia’s waste will double, sub-Saharan Africa’s waste will triple. The rise in rubbish will outstrip population growth, reaching 3.4 billion tons by 2050 from around 2 billion tons in 2016, according to the report. 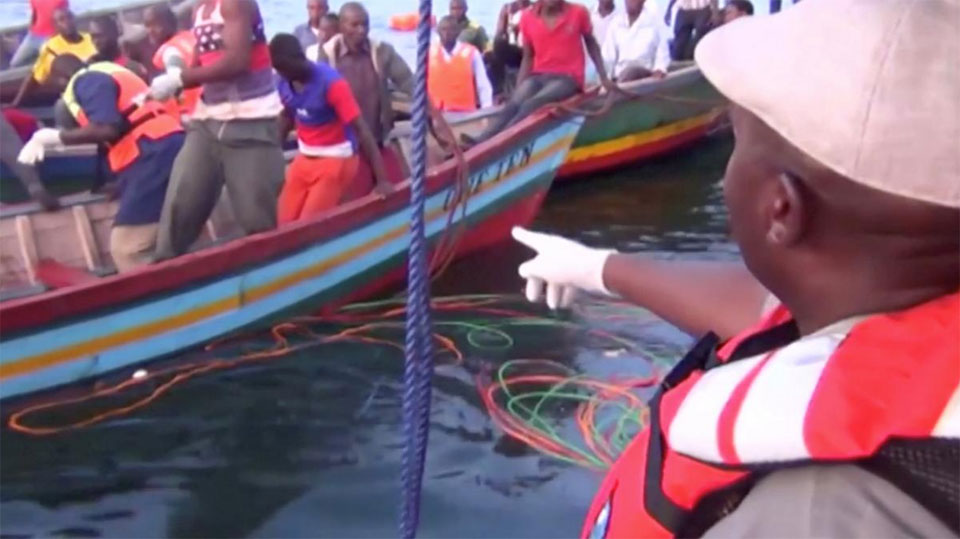 More than 100 bodies have been retrieved after a ferry sank on Lake Victoria, Tanzanian state radio reported on Friday, and hundreds more were still feared missing as rescuers searched for survivors from daybreak on the morning after the disaster.