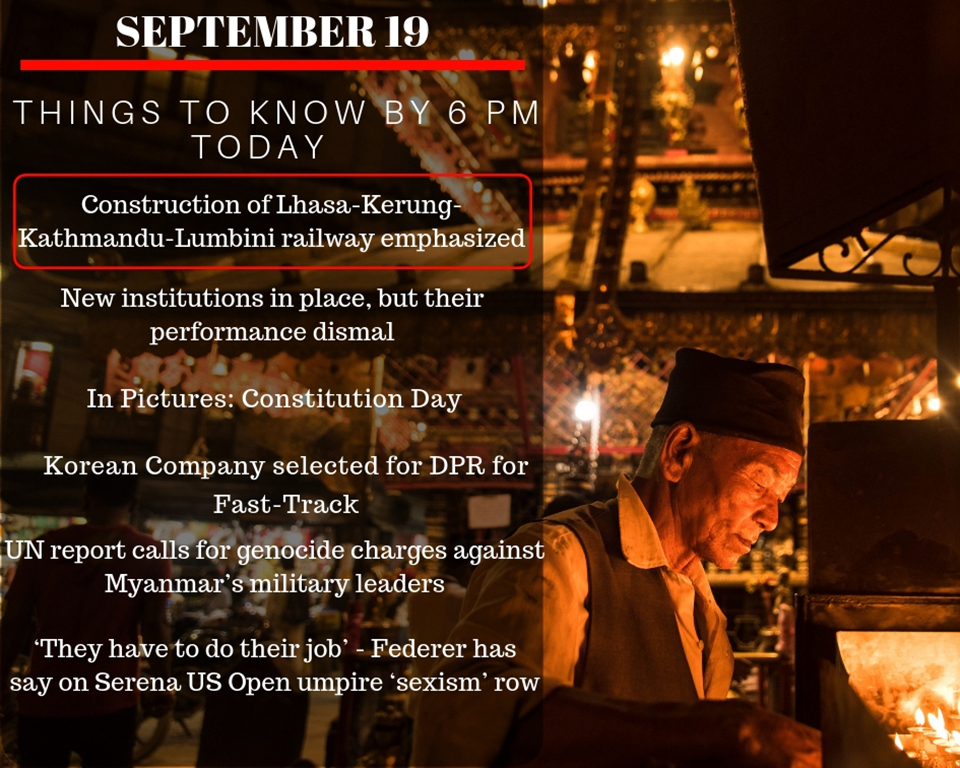 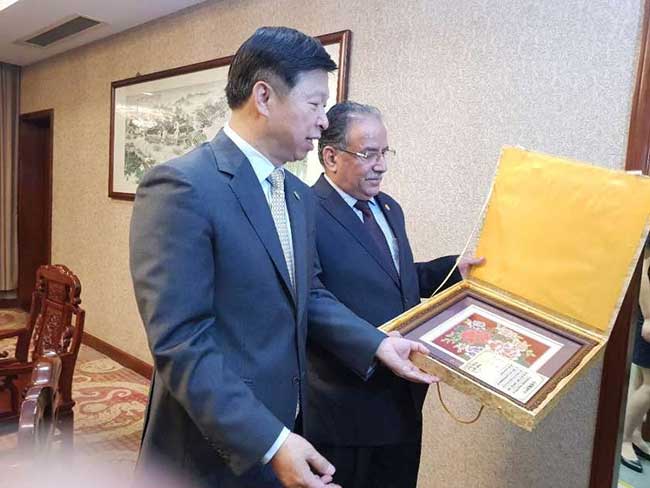 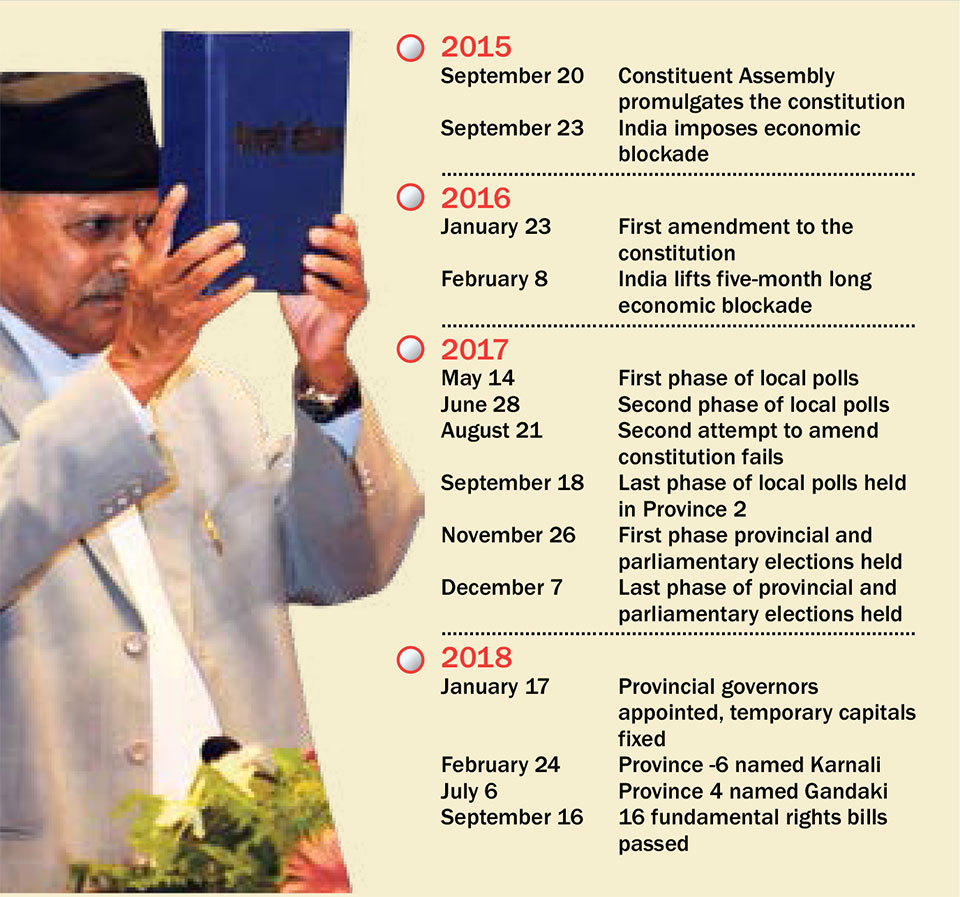 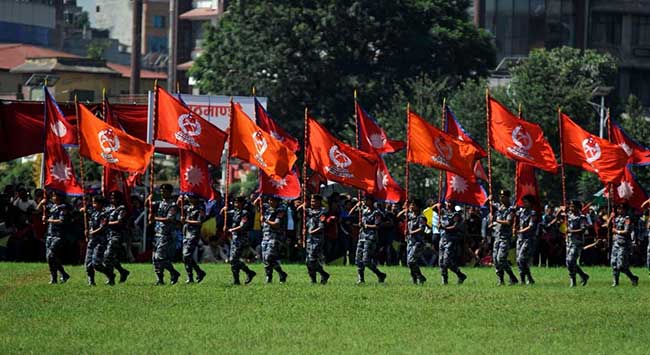 Prime Minister KP Sharma Oli said that rather than questioning whether federalism was right or wrong, more attention needed to be diverted towards implementing federalism and making it a success. Oli said so during his address to mark the Constitution Day from the Army Pavilion, Tudikhel.

The Nepal Army (NA) had earlier assigned an Indian company named IL and FS but it did not agree with the cost of the report prepared by the Indian company. Hence, the South Korean company, Soosung, has been assigned to prepare the DPR for the 76-kilometer fast-track highway project. 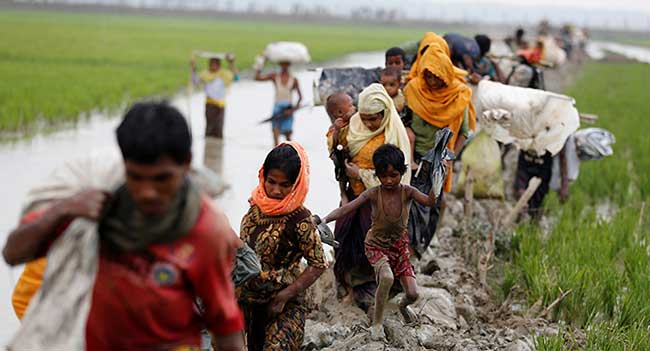 A 444-page United Nations report released Tuesday said Myanmar's generals should be prosecuted for genocide for their actions toward the country's Rohingya minority. The UN team said that Myanmar's military tactics had been “consistently and grossly disproportionate to actual security threats,” leaving 10,000 Rohingya Muslims dead and driving about 700,000 across the border to Bangladesh. 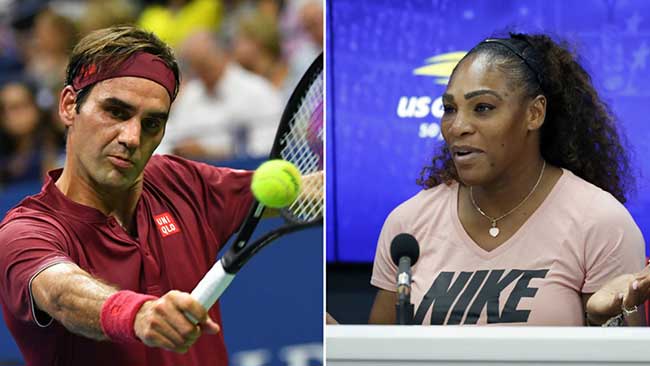 Tennis all-time great Roger Federer believes “mistakes were made” during Serena Williams’ US Open row with umpire Carlos Ramos, whom she accused of sexism, but believes officials are obliged to "do their job" in such instances.Williams hit headlines for the wrong reasons when she branded Ramos a “liar” and “thief” when she was penalized for coaching and racket abuse during her straight-sets loss to Naomi Osaka in the US Open final. 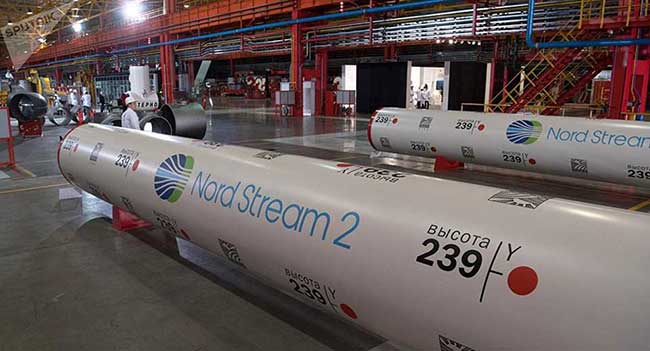