Efforts on to douse Sama Gaun wildfire, save endangered animals 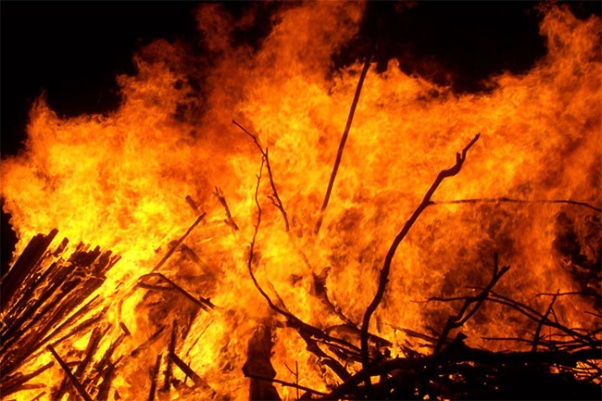 A wildfire that started from a forest at Sama Gaun of Gorkha, two days ago, is yet to be doused due to the wind.  Locals have teamed up to douse the fire in order to limit its expanse to nearby Samdo Forest. The fire has posed risk to endangered animals such as snow leopards, Jharal and plants of medicinal values in the Manaslu Conservation Area Project. MCAP is a sanctuary of musk deer. Yesterday, a fire in Kalikot gutted 87 houses and rendered around 500 people homeless. 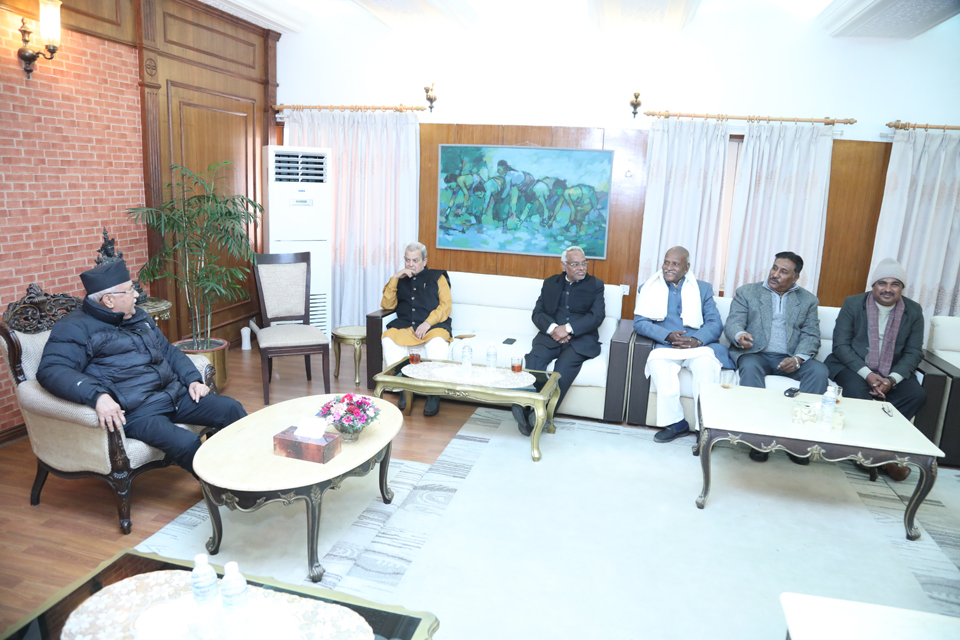 Prime Minister KP Sharma Oli has sought one week’s time to address various demands of the disgruntled Rastriya Janata Party Nepal including the constitution amendment. The prime minister said so during a meeting with the top leaders from the RJPN at the Prime Minister’s Official residence in Baluwatar, on Tuesday. During the meeting, RJPN leaders urged the prime minister to withdraw cases filed at the court against the RJPN leaders during the Madhesh movement. 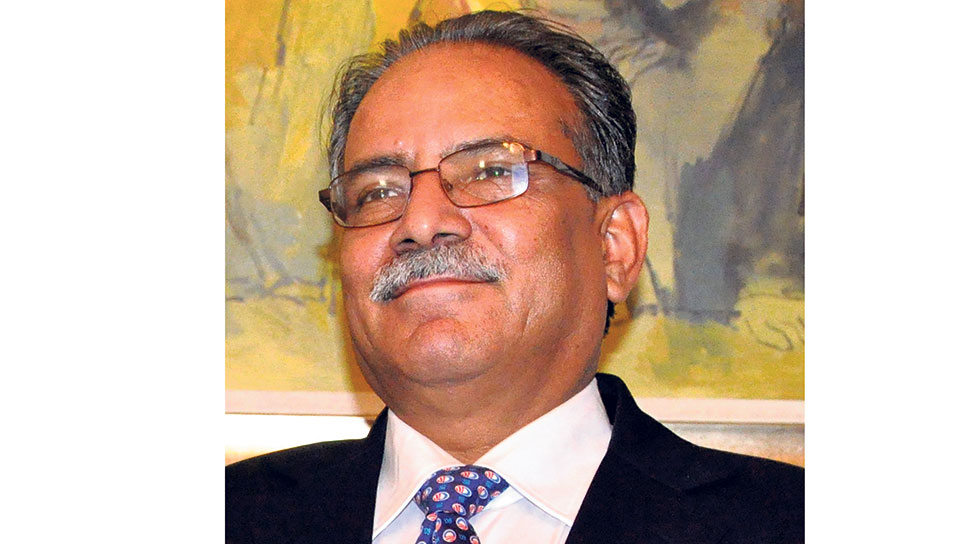 Pushpa Kamal Dahal, co-chairperson of Nepal Communist Party said that the government must not show favoritism to any religion. He added that the constitution also respected religious freedom and that all believers of religion needed to be treated equally.

Temperatures dip across the country as winter reaches its peak 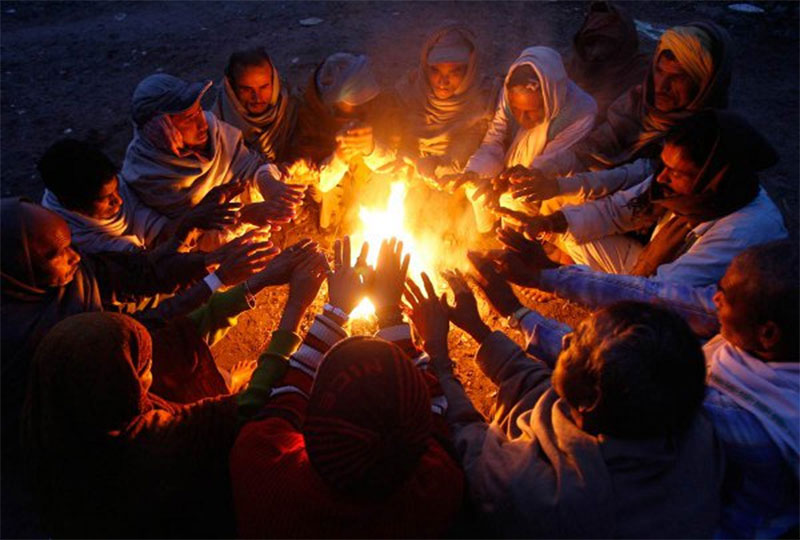 Temperatures continue to fall across the country as winter reaches its peak. Kathmandu valley's temperature dipped to 2.6 degrees Celsius while Jumla's plummeted to -7.2 degrees Celsius today. Dipayal, Dadeldhura and Birendranagar recorded the minimum 2 degrees Celsius. Earlier today, flights in Banke were delayed due to dense fog. Chief Minister of the Indian state of Uttar Pradesh, Yogi Adityanath, has said he would put in maximum efforts on his behalf to transform the centuries-old cultural and social relations between Nepal and India into trade relations. Stating that the UP government has prioritized infrastructure development on the Nepal-India border areas for increased trade between the two countries, he reiterated the commitment for the continued support of the central government and the UP government of India in Nepal’s development endeavors. 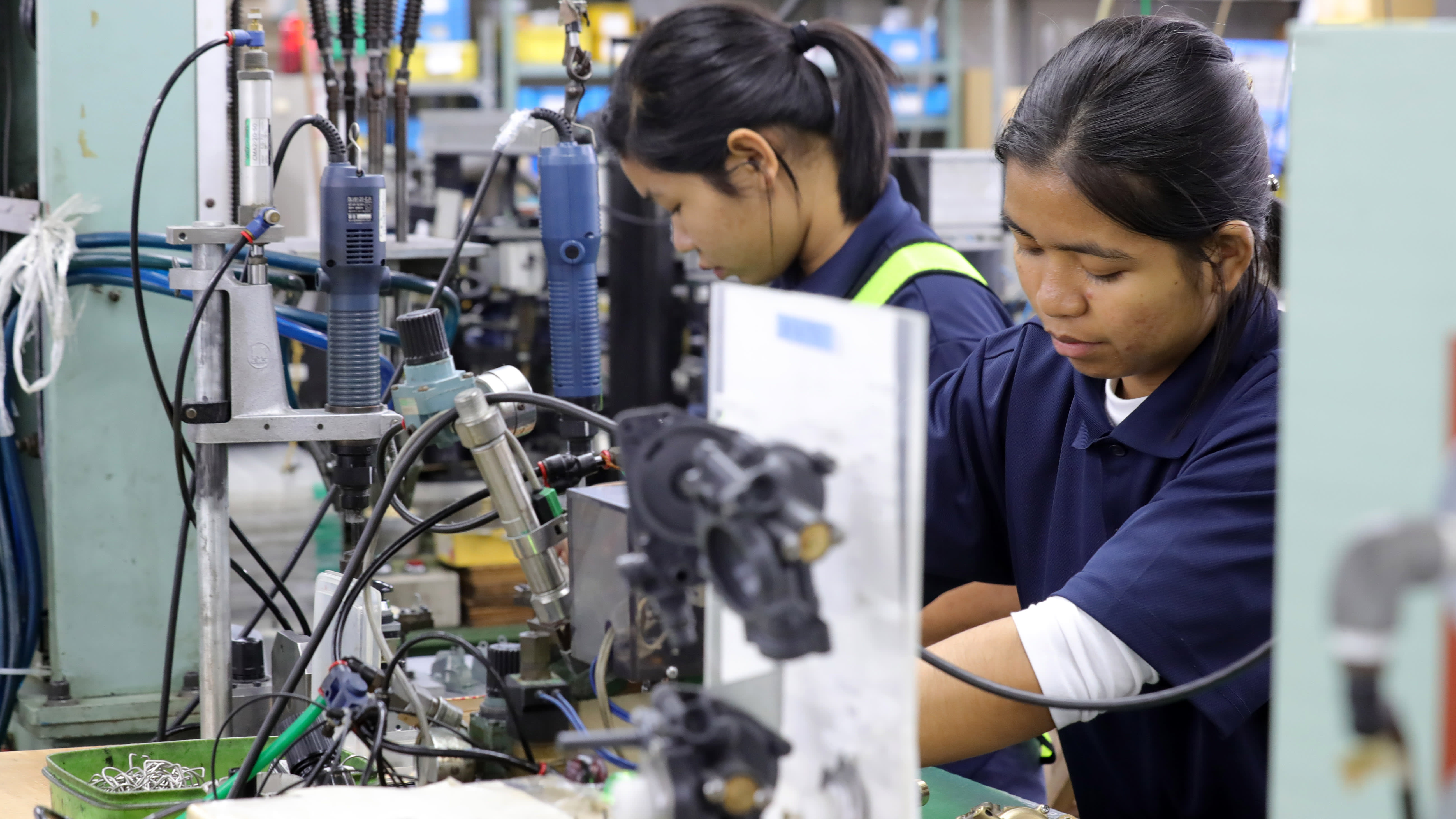 Japan's government adopted a slew of measures to encourage foreign nationals to work in the country and to smooth their integration into society. Prime Minister Shinzo Abe urged his ministers to do their best to ensure foreign workers are motivated to come -- and not only to big cities but also smaller communities. The ministers adopted 126 measures in total, including steps to promote coexistence among local Japanese and newcomers and assistance for foreign nationals already residing in Japan. To achieve all this, the government posted a supplementary budget of 6.1 billion yen ($55.3 million) for fiscal 2018 and a budget of 16.3 billion yen for fiscal 2019.