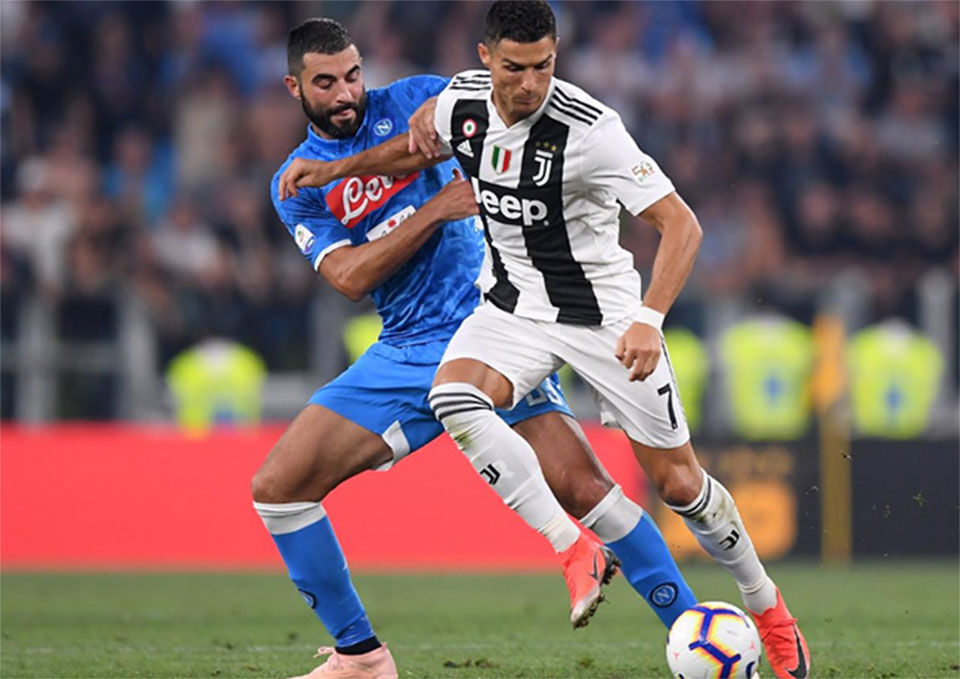 Oct 6: Juventus coach Massimo Allegri says Cristiano Ronaldo is ready to play for the Serie A team against Udinese on Saturday.

The 33-year-old soccer player on Tuesday denied rape allegations levelled against him by a woman who sued him in court in the United States.

“As far as on the field matters - he is ready to play.”

Ronaldo was not included in the Portugal national team squad announced on Thursday for their upcoming games, but Allegri said that was a decision he was already aware of.

“I knew he wouldn’t be called up by Portugal, he reached an agreement with the national team coach and president of his federation not to go.

“It is better for us because he will spend more time working with us. He is in a delicate moment but he has broad shoulders, he’s focused on taking to the field and doing well.”

Shares in Juventus JUVE.MI fell sharply on Friday, with a trader attributing the move to the allegations.

“We are deeply concerned by the disturbing allegations and will continue to closely monitor the situation,” Nike said in a statement to Reuters on Thursday.

Nike has worked with Ronaldo since 2003 and in 2016 announced a lifetime deal with him which could be worth as much as $1 billion, according to Forbes magazine.

Electronic Arts has featured Ronaldo on the cover of its EA Sports’ FIFA series for two years. An EA spokesperson said on Thursday it was also closely monitoring the situation.

“We expect cover athletes and ambassadors to conduct themselves in a manner that is consistent with the EA’s values,” the company said.

Ronaldo has said his conscience was clear and that he would await the results of any investigation. (Full Story)

“I firmly deny the accusations being issued against me. Rape is an abominable crime that goes against everything that I am and believe in,” Ronaldo wrote in a tweet to his 75 million followers.

MILAN, Sept 2: Cristiano Ronaldo was left waiting for his first Juventus goal after drawing another blank as the titleholders... Read More...