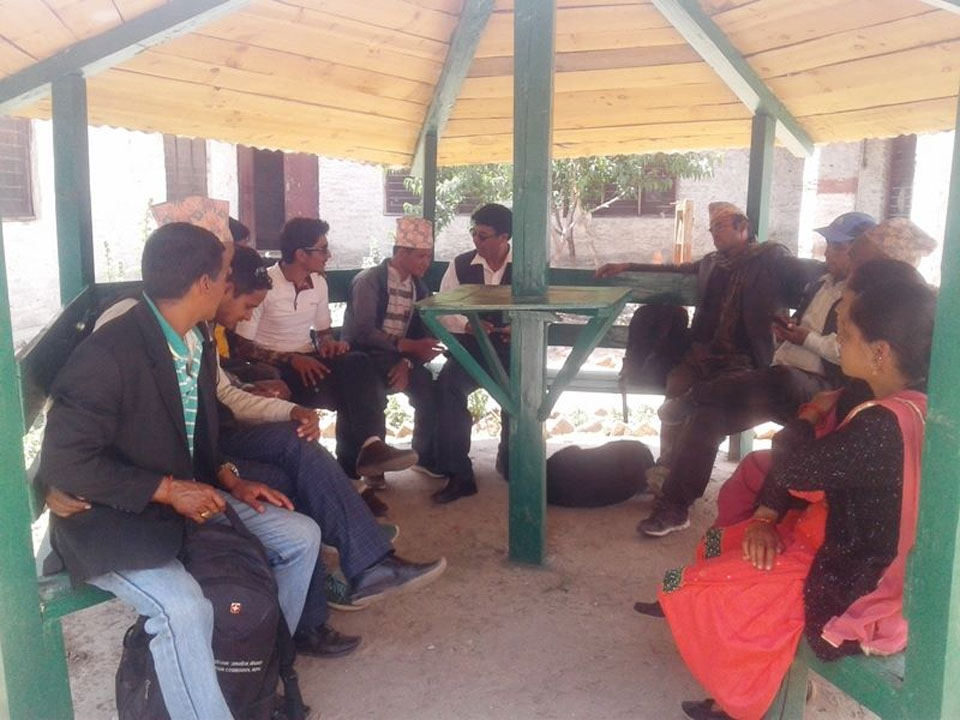 Working under Jumla based 29 health posts, community health units and primary health centers the health workers have reached Khalanga, the headquarter of Jumla to involve in sit-in protest.

DAO, Jumla had suggested to meet necessary demands of the health workers by June 24 however, it failed it for which health workers resumed their protest. Also they have added that if their demands are not met by June 29, they would shut all the health centers and go for strike.

"Health is the most important aspect and workers involved in such field should be encouraged however, government is failing to provide them even with their salary and allowance. This is discouraging them for their work", Madikrishna Upadhyay, Coordinator of Tatopani rural municipality said.

Health workers have started demanding their due salaries and incentives for which they are forced to come to the street.