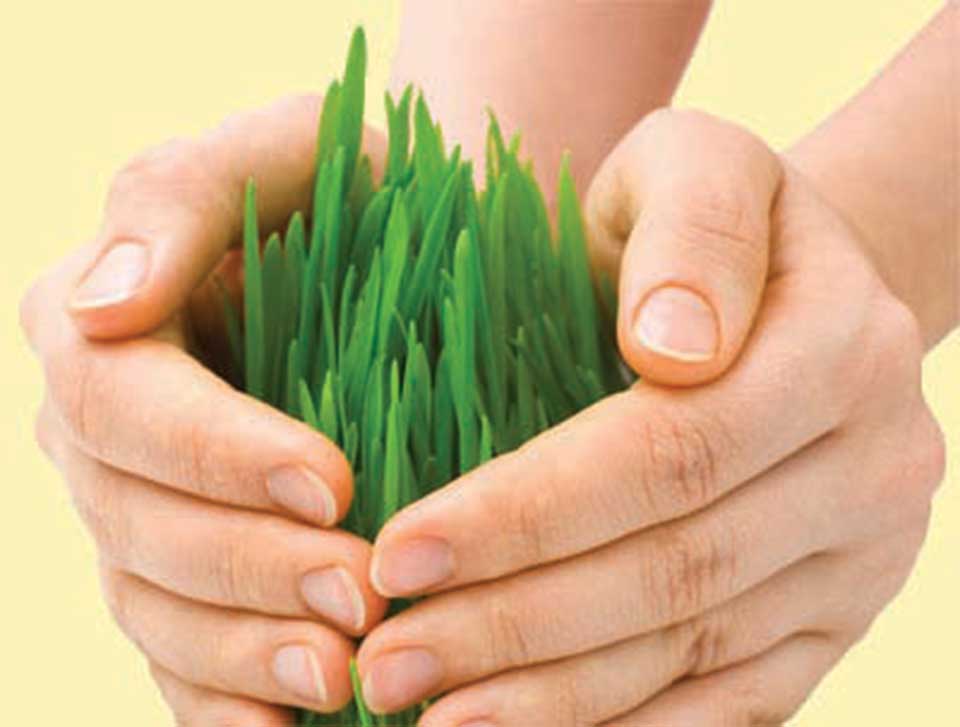 Innovation, creation and development do not happen overnight. It requires effort, diligence and devotion to fit in the position of novelty. Novelty remains vacant in the absence of recognition. Every innovation is respected and recognized through intellectual property (IP) and plant breeders right is one of them.

In this 21st century more demands are to be met with less land and labor since cultivation is diminishing in the context of Nepal. New varieties can be introduced by extreme dedication of companies in order to develop new flavor, fragrance, medication and interest of consumers.

Protection of new varieties of plant is an exclusive right provided to plant breeders for introducing specific plant variety done by crossing varieties. The owner has exclusive right to produce, sell and reproduce new plant varieties for a limited period which falls within the ambit of intellectual property.

It is necessary to protect new varieties of plant since skill, labor, investment and time is required. Plant breeder must get return of the investment by protection of their innovation through law. Similarly, public can get benefit from development of improved plant varieties which is remarkable for horticulture, agriculture and forestry. It simply balances between public and private interest.

The Agreement on Trade-Related Aspects of Intellectual Property Rights (TRIPs) and The International Union for the Protection of New Varieties of Plants (UPOV Convention 1991) are international legislative standards regarding protection of new varieties plant. TRIPs have allowed three types of protection such as patent mechanism, special sui generis system and combination of both. Novelty, distinction, uniformity, stability and satisfactory denomination are criteria for protection of new varieties of plant.

UPOV has played a magnificent role for protection of plant breeder’s right in multiple countries since twenty five years of protection is granted to new varieties of plant such as trees and vines and twenty years for other plants.

Securities are provided to right holder for production, multiplication, conditioning for the purpose of propagation, selling or other marketing, exporting, importing and stocking. Non commercial acts, experiments and acts done for exploiting and breeding other varieties are excluded from these rights.

The Seeds Act, 2045 (1988) comprise of provisions for convenience and economic interest of the general public by improving quality of seeds in well planned manner upon producing, processing and testing  seeds of high  quality-standards to have the production of different crops increased. However, plant breeder’s right is not explicitly mentioned in the Act.

Plant Breeders ‘Rights Act- 2016 in Pakistan has recognized offering, importing, multiplying, and marketing of protected plant variety within Pakistan. In India Protection of Plant Varieties and Farmers’ Rights Act was passed by the Indian Government in 2001. The legislation has complied with Art. 27(3)(b) under which plant varieties can be protected either by patent or sui generis or by combination of both. Indian Act complied with sui generis since member countries had the choice to frame legislations that suit their own system and India exercised this option.

Nepal records 6000 species of flowering plants and 530 ferns. Botanical experts estimate exploration of remote regions can increase the count to 6600. Similarly, breeding of new varieties can immensely uplift number of plant species. In Nepal plant breeders’ right or protection of plant variety is extremely new and unknown concept. Thus, for familiarity, encouragement for plant breeders and security to new varieties of plants a separate and comprehensive legislation regarding plant variety protection must be introduced. Separate Act needs to address plant breeders right since Seeds Act, 2045 does not suffice to meet rights of plant breeders.

The author is associated with Apex Law Chamber

KHOTANG, July 9: The lack of irrigation facility has severely affected paddy plantation in Khotang. In Diktel, only two percentage of... Read More...