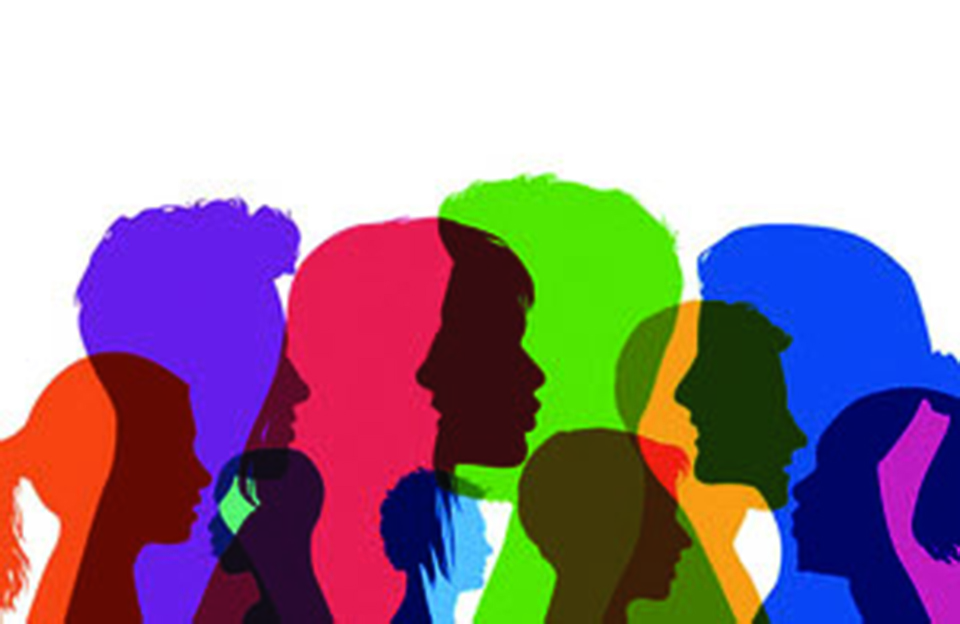 International Youth Day was celebrated worldwide on August 12. On that day I was in a skills lab with students of social work where I asked them to use the power of their imagination for the following exercise:

Today is a busy day for you. As President of a newly established Nepal Youth Umbrella Forum, an alliance of all youths in the country, you are going to address the Federal Legislative Assembly on the occasion of International Youth Day. What are the main points you want to raise? Make sure to come up with at least three proposals that should be promoted to support the overall empowerment of youth. You should be able to briefly explain these ideas in general terms (how they are innovative and how they are needed).

The exercise was meant for stimulating students’ creativity by thinking about effective policymaking and community organizing strategies that could change for better the status quo of millions of peers across the country.

Unfortunately, you do not hear much about public policy even though it is one of the cornerstones of good governance. By public policies, I refer to the ideation, formulation and implementation of transformative actions that positively affect peoples’ lives by impacting, for example, on their income, education, health and the environment in which they live. In short, public policies can be formulated in any social and economic domain that is relevant in the pursuit of people’s wellbeing. Making it participatory from the bottom up, by also involving youth, should become one major feature of Nepal’s federalism.

Youth, including those who are usually left behind such as marginalized and excluded because of their social, economic status, cultural-religious beliefs and disabilities, should be much more involved in the process of nation-building. The challenge is to come up with concrete, doable measures driven and led by local youth. So why can’t we consult in serious and effective ways the youth of the nation not only to better understand their aspirations but also to seek their involvement in coming up with effective solutions to the most pressing problems faced by the nation? It would be good if the federal parliament can organize periodic hearings with representatives of youth groups.  After all, it is a standard practice in the most advanced democratic nations to hold such panels on a continuous basis as a way to enrich and foster the discussions aimed at shaping the policymaking. However, we need to be bolder and ambitious.

In a true federalist spirit, dialogues with youth could be held in all the municipalities of the country and then also at provincial levels. Out of such countrywide debate, a national-wide contest could be organized to seek the best ideas from youth through a bottom-up approach where the best ones will be showcased in an idea forum. Let’s call it ‘Good Governance Festival’ where multiple actors can throw out new approaches and concepts for discussion and feedback.

The federal government and seven provincial governments could jointly organize such an event and seek the full involvement and participation of youth.  As follow up, the most innovative ideas in the realm of public policies should be supported through further feasibility and costs analysis by experts within the National Planning Commission and similar planning bodies at the provincial level. Small scale piloting would follow.

Such idea-generating platforms could also offer an opportunity to instill in youth the right understanding of the new decision-making mechanisms linked to the federal set up. If the ideas contest started with a short training held at schools on civic engagement and policymaking where students are taught not only about activism but also about the new rules related to the relationships between central, provincial and local levels, it would enhance youth participation.

The fact that there is still so much to be defined among the three tiers of government should not be seen as a barrier to youth’s involvement and participation. Perhaps such basic training could give youth the chance to come up with new innovative ideas on effective and inclusive federalism.

In Mexico, a federal country like Nepal, National Electoral Institute (INE in Spanish) with the support of UNDP came up a few years ago with Youth Acts Mexico program where local youth had the opportunity to undertake training on policymaking and then had the platform to formulate innovative ideas to solve problems identified by them. And it worked pretty well in Mexico.

Youth empowerment is ultimately about skills and knowledge development and building the level of self-confidence youth need to become change-makers and freely express opinions that will matter. Practice and implementation are also vital. Without getting real, youth will never learn and truly contribute.

Through initiatives engaging them in grassroots policymaking, the youth of the nation can get emboldened and encouraged to become more active in the local decision-making process. They can come up with innovative ideas based on evidence and research.

Let up hope the next International Youth Day will become the pinnacle of a yearlong public debate on policy formulation centered around and driven by youth. Singapore, a country so much admired by many in Nepal, has a long tradition of public consultations. Deputy Prime Minister and Minister for Finance of Singapore Heng Swee Keat launched a dialogue called ‘Building Our Future Singapore Together’ recently.

Nepal is home to over 100 communities. Why can’t Nepal launch ‘Building Our Future Nepal Together’ exercise? It would become a true launch-pad for new ideas, where local youth can emerge from the shadow and start shining.

The author is the Co-Founder of ENGAGE, an NGO partnering with youths living with

Nepal doesn’t need me or any foreign-endorsed people like me. It’s us who need Nepal, to experience, to love, to... Read More...