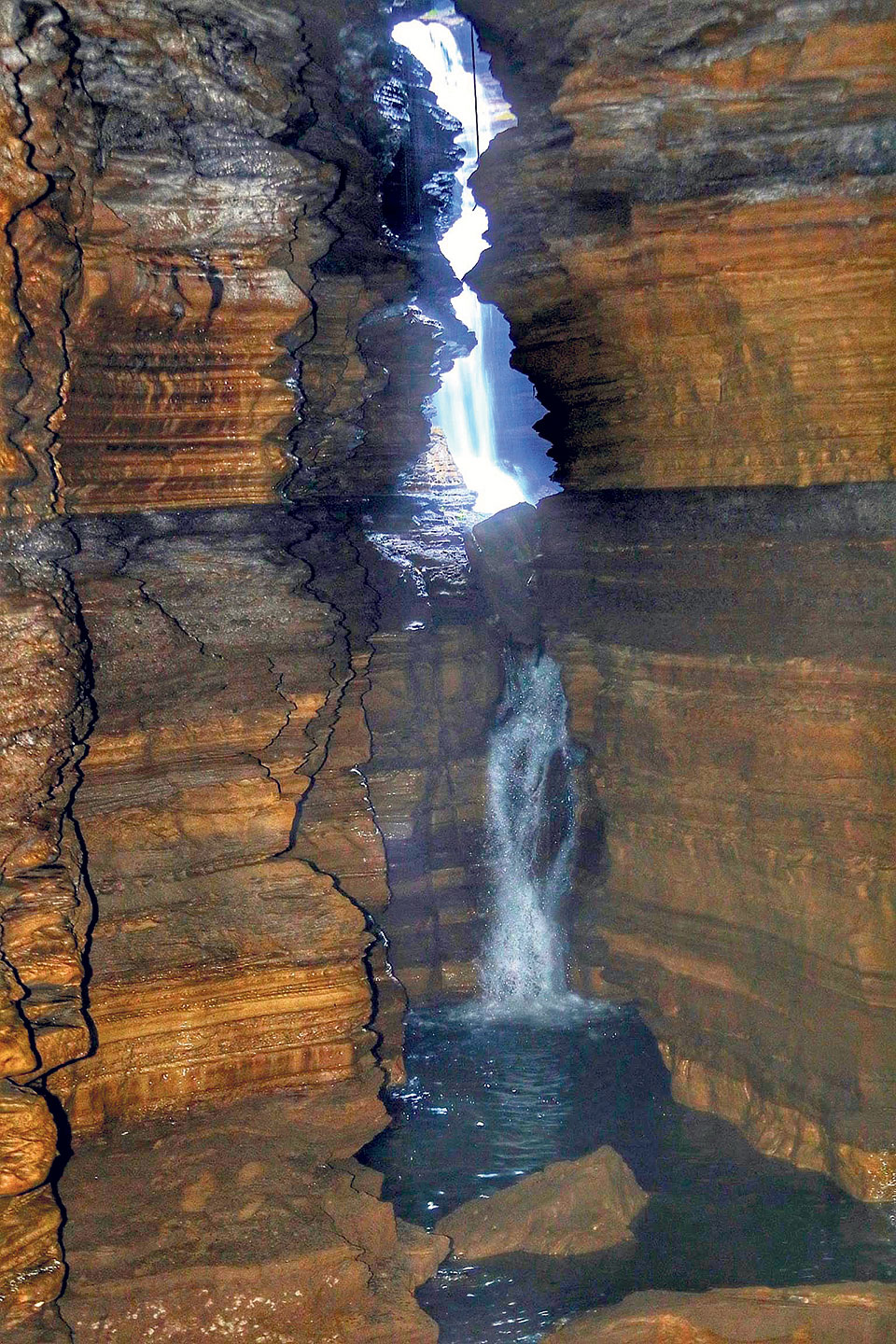 The estimated cost of the projects is around Rs 2 billion.

Officials of the metropolitan city are hopeful that the new projects will help to increase tourist numbers in the lake city. An official of PMC told Republica that new projects are necessary to increase spending and length of stay of domestic and international tourists.

According to Koirala, about half a dozen private companies have submitted their letter of interest (LoI) to invest in the projects responding to the PMC's call. "We have shortlisted Canyon Pvt Ltd for Seti River and Davi's Fall projects, and Annapurna Cable Car Company for the Sarangkot project," he added.

"PMC will provide site for the project, while the private companies will make investment. After operating the projects for certain years, the private parties will have to handover the project to the PMC," added Koirala.

Though the private companies have been shortlisted, the PMC has not yet signed contract with them for detailed project report (DPR). But the executive council meeting of PMC has already permitted PMC to move ahead with the DPR process. "The DPRs will be prepared with active involvement of PMC," Koirala added.

Gangalal Subedi, officiating chief administrative officer of PMC said, investors can operate the projects for a maximum of 40 years as per the existing laws. "They will have to handover the project to the metropolitan city thereafter," he said. "The private parties will also have to pay certain percentage of their earnings as royalty. But we have not finalized the modality yet," Subedi added.