SIRAHA, March 16: On March 10, a team from the District Police Office (DPO), Siraha, arrested a truck with an Indian number plate from a go-down near the Customs Office of Madar Bazar of Siraha-17. The truck (Br 06 G 2612) was found carrying goods with no receipts. Though police were successful in seizing the truck, the smuggler and the driver ran away.

Man Bahadur Paudel, chief of the customs office, admitted that the truck was seized from the go-down near his office. "We make sure that we don't allow such goods but some people still manage to deceive us," said Paudel, adding, "We have no idea how such a large cache of illegal goods entered the country."

Locals accuse the security forces of collaborating with the smugglers and encouraging this illegal trade. In most cases, the goods are seized but the smugglers always manage to escape. At last, the seized goods reach the smugglers through various processes.

An elderly person who lives in a settlement near Madar Bazar, said, "Everything is possible when the smugglers have the backing of the officials of the customs office and the police administration." In recent days, a large amount of goods has been seized at the border that was imported without paying the customs duty.

It has been found that smuggling has been rife especially in Bariyapatti and the bypass road of Naragi Madar. 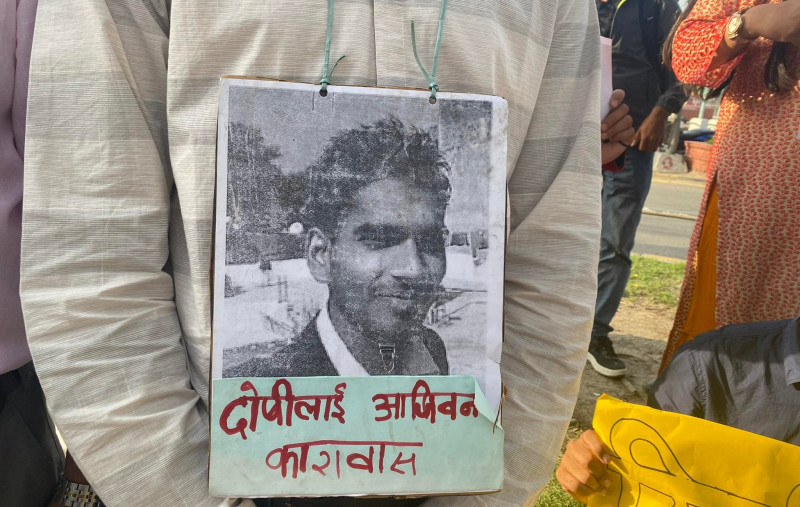