A mock-up drill was carried out as part of the preparation on Thursday morning, Chief District Officer of Kaski, Hari Prasad Mainali told Republica Online.

Mukherjee will stay for a while at Hotel Grand during his visit to Pokhara tomorrow.

“We conducted a mock-up drill as part of the preparation for Mukherjee’s visit to Pokhara tomorrow as a motorcade will proceed from the airport to the hotel to the pension camp," said Karki.

The mock-up drill started from the airport.  Officials from the Nepal Army, Armed Police Force and Nepal Police and National Investigation Department took part in the mock-up drill.

A huge number of traffic police and security personnel were stationed along the road during the mock-up drill.

Vehicles were barred from plying the road.

Mukherjee will arrive in Pokhara at 1 pm after visiting Janakpur on Friday. He will return to Kathmandu at 4 pm from Pokhara.

He will come to Pokhara from Janakpur by a chartered airplane of Buddha Air, security sources said.

“He will remain in Pokhara for about three hours. He will then fly to Kathmandu,” sources said.

During his Pokhara visit, Mukherjee will take rest at Hotel Grand.

Mukhejee will take his lunch at Hotel Grand.   Then he will address Indian ex-Gorkha soldiers at the pension camp in the lake city.

Around 10,000 ex Gorkha soldiers are expected to attend the program.

After the program at the pension camp,  Mukherjee will head for the airport. 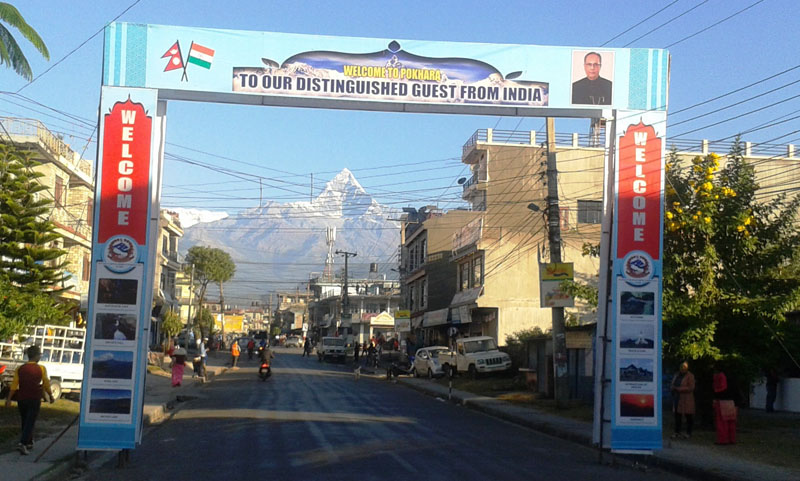 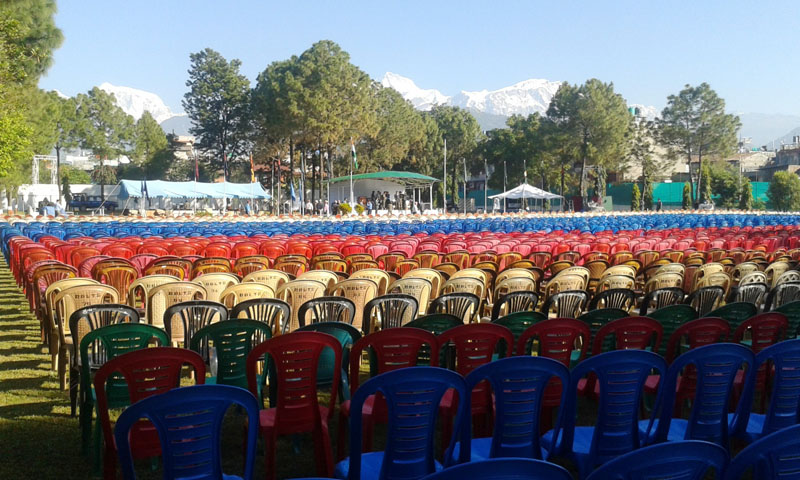 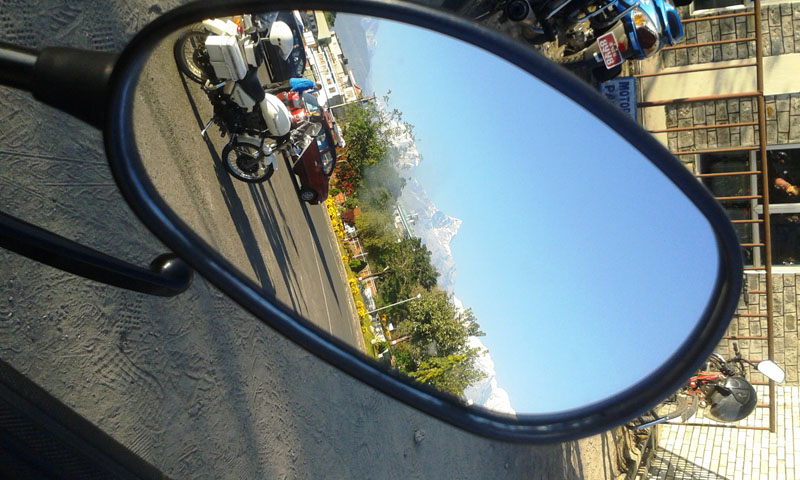