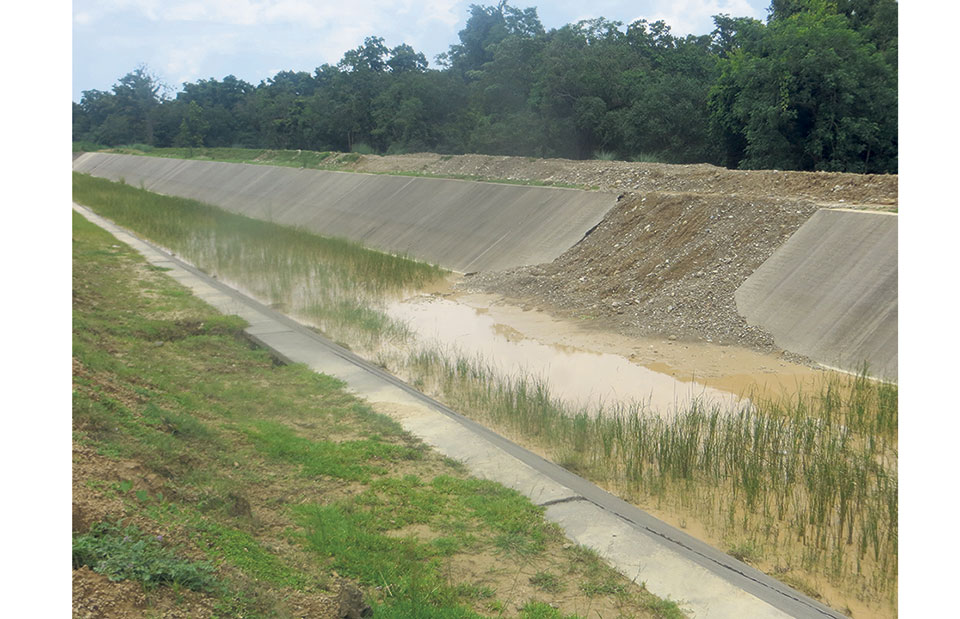 KATHMANDU, Nov 13: The Department of Water Resources and Irrigation has scrapped the contract with Pappu Construction for work on the Sikta Irrigation Project as Pappu has failed to expedite the national pride project as per the agreement.

The department reached the decision following severe negligence and substandard work by Pappu Construction despite repeated warnings, said a department official. Saroj Pandit, the director general, said that the decision comes following frustrating lack of progress even 28 months after the contract went into effect. The controversial construction company has completed merely seven percent of the work on the Dunduwa Canal section of Sikta Irrigation, which is under construction in Banke district.

The Saudi Development Trust had granted Rs 2.41 billion for the project which also involves domestic investment. Due to work delay by Pappu, the Saudi grant is also at risk, said an official at the Irrigation Ministry.

The trust had been complaining of frustrating lack of progress on the canal and even warned it would not release the grant assistance. Following the scrapping of the contract, it has become uncertain whether the Saudi trust will release the grant, officials said. The divisional office has been planning a new tender for the canal section, said Divisional Engineer Prakash Karki.

Pappu was to construct a 23-km section of the canal. A case was filed against Pappu at the special court by an anti-graft body and contractor-turned-lawmaker Harinarayan Rauniyar, who owns the company, has been suspended.

Engineer Karki informed that the construction company will be blacklisted and the project will claim compensation for loss due to delay. Pappu has already drawn Rs 110 million from the project despite its poor performance.

The project, which is expected to irrigate 42,000 hectares in Banke district, has been deferring its completion deadline which was at the end of this fiscal year. Only 56 percent work has been done so far.

A major canal of the project was damaged at multiple points during a test run. A parliamentary committee, the National Planning Commission, the Irrigation Ministry and the Commission for the Investigation of Abuse of Authority (CIAA) have all inspected the canal following the test run three months ago. A field study by the Irrigation Ministry pointed to managerial lapses.

Availability of animal carcasses attracting vultures to Tanahun
5 minutes ago