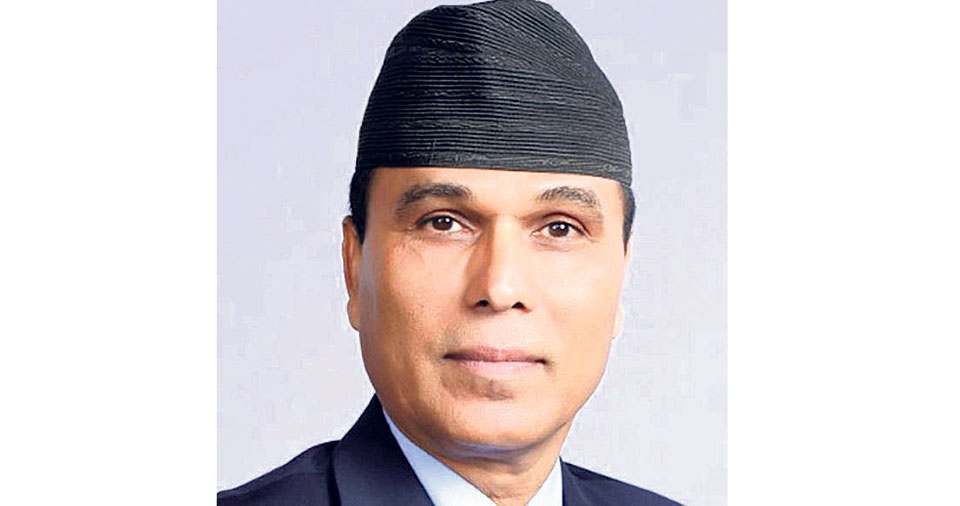 KATHMANDU, Dec 8: The Commission for the Investigation of Abuse of Authority (CIAA) on Friday filed a corruption case at the Special Court against former minister Bikram Pandey and 20 other individuals, on the charge of embezzling billions while building the Sikta Irrigation Project in Banke.

Former minister Pandey, who owns Kalika Construction, was implicated for the substandard work done by his company, which built the main canal of the national pride project.

Several senior government officials and representatives of the contractor company are accused of building a substandard canal in the main section of the irrigation project, using low-quality materials in order to pocket billions of rupees.

Pandey, who is also senior vice-chairperson of the Rastriya Prajatantra Party (Democratic), is found responsible for the embezzlement of Rs 2.13 billion.

The government officials are accused of ignoring the faulty work despite their knowledge of it. “They ignored the situation even when the canal embankment collapsed repeatedly and they didn’t carry out the repair work during the defect notification period, thus causing a huge loss to the government. The intention was to give impunity to the contractor for its lapses,” said the CIAA.

“Case has been filed at the Special Court against these 21 civil servants and other individuals as these allegations have been borne out by the investigations,” it said.

The anti-graft body has claimed Rs 2.13 billion from Basnet, who is accused of not renewing the defect liability period for the contractor and not notifying the concerned authorities about the substandard work at the construction site.

The Sikta project was started in 2005. The government has so far spent around Rs 14.70 billion on the construction.

Pandey’s Kalika Construction was awarded the contract for the 45 kilometer main canal. The company has already constructed 42 kilometers. But the construction quality was questioned after frequent collapse of the canal at around 100 places.

The defect surfaced during the canal testing.

Despite the collapse of the canal during testing, the government agencies did not come up with concrete assessments of the damage in time. Instead, they tried to cover up the defect, blaming the poor soil quality at the project site. The soil quality was not identified in the Detailed Project Report.

Major accused and fine amount on them:

A damaged section of the main canal of Sikta Irrigation Project. 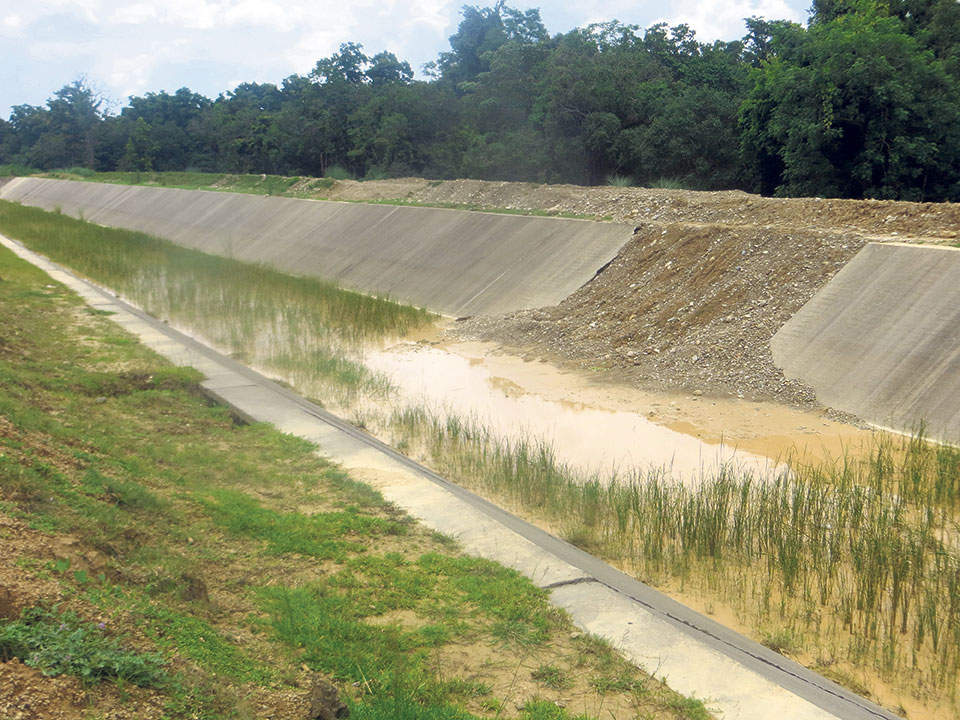