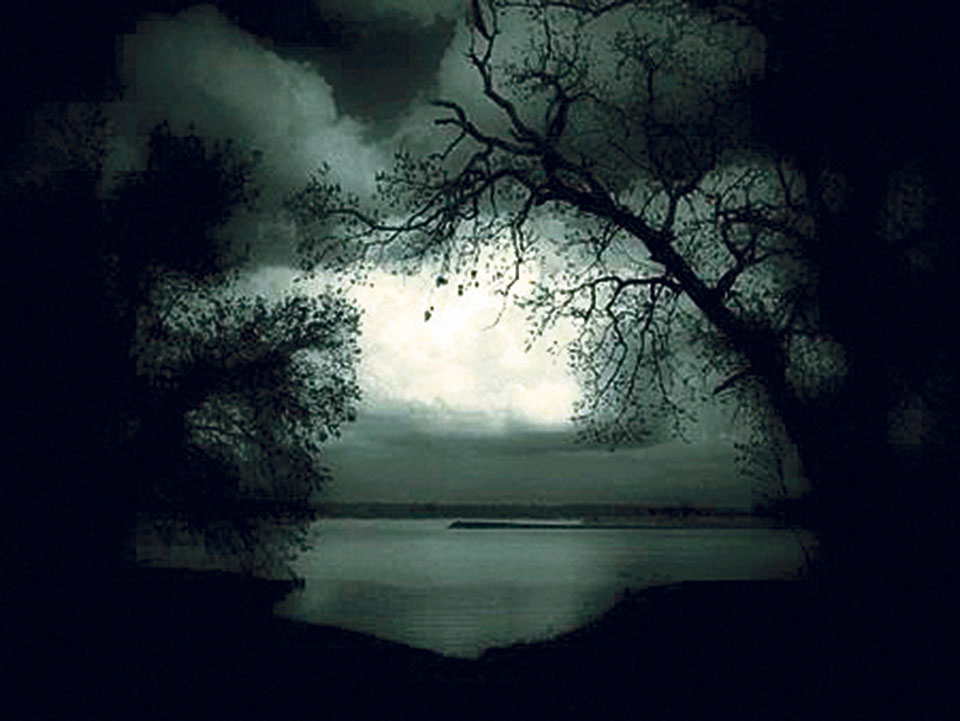 Before making further decision on MCC, the government should be clear regarding whether it’s a part of Indo-Pacific Strategy or not

The United States describes its Indo-Pacific strategy as “an ironclad and enduring commitment to” a region that spans from the Pacific Ocean to the Indian subcontinent. But while reading between the lines, the concept of Indo-Pacific gained momentum during 2000s when Chinese maritime expansion started to challenge United State’s primacy in the Western Pacific. And now its resurgence as Indo-Pacific strategy is organized approach intended to hedge against China’s rise and protect American predominance in the region. However, the small South Asian countries like Nepal are trapped between Unites States and China in this geopolitical chessboard.

June 1, 2019, United States Department of Defence unveiled the Indo-Pacific strategy report in which Nepal along with Sri Lanka has been added to the United States’ ‘State Partnership Programme in the Indo-Pacific’. The document entitled ‘Indo-Pacific Strategy Report: Preparedness, Partnership, and Promoting a Networked Region’ suggest that all countries included in the document are counted as fundamental parts of the strategy.

Nepal was put in an uneasy situation when Robert J Palladino, the Deputy Spokesperson of the US State Department announced at the end of Nepal’s Foreign Minister Pradip Gyawali’s Washington visit in December, 2018 that Nepal has a central role to play in US-led alliance called Indo-Pacific Strategy. Responding to this revelation, in one press conference, Nepal’s foreign minister Pradeep Gyawali rejected the mention in the report by stating that ‘region’ and ‘strategy’ are two different things and Nepal ‘discussed Nepal’s central role in the Indo-Pacific region’ not in strategic partnership. During his speech at Institute for Strategic and Socio-Economic Research (ISSR), US Ambassador to Nepal Randy W Berry also mentioned: “Look around the region. No one has “joined” the US Indo-Pacific Strategy.  Why?  Because no one has been asked to join.”

Despite such statements by foreign minister and US ambassador some explicit circumstance indicates different footing of both states. To be very precise, the beginning of 2019 marked diplomatic confusion for Nepal as there were many visits to and from Nepal. Japanese Foreign Minister Taro Kano came to Nepal. Nepali Foreign Minister Pradeep Gyawali went to India, Japan, US and many other countries. Admiral Phil Davidson, head of the US Indo-Pacific Command, visited Nepal. During his February, 2019 visit to Nepal, US Deputy Assistant Secretary of Defense for South and Southeast Asia Joseph H Felter expressed the desire to further deepen military cooperation with Nepal. “While calling Nepal an “important security partner” of the US in South Asia, Felter expressed willingness of the US government to further enhance military to military cooperation in various areas such as capacity enhancement, military professionalization, civil-military relations and modernization of the army”. Similarly, the January 2019 visit of Japanese Foreign Minister Taro Kano to Nepal was not free of political implications. During his visit, the signing of an air services agreement and accepting migrant workers from Nepal was the major highlight as well the support for infrastructure development, agriculture, education and healthcare. However, he is also said to have urged Nepal to participate in the Indo-Pacific Strategy in line with what the US had advised. These diplomatic visits triggered international suspicion regarding Nepal’s growing military proximity with US and particularly its footing on Indo-Pacific Strategy.

Amid such scenario, the government of Nepal was on the verge of tabling the Millennium Challenge Corporation (MCC) agreement in the parliament for endorsement. MCC is deemed as part of IPS. In fact, visiting Acting Deputy Assistant Secretary for South Asia at the US Department of State David J Ranz himself has said that MCC is one of the most important initiatives being implemented in Nepal under the US Indo-Pacific Strategy. There are also some biased and vague clauses included in the MCC agreement.

Nepal needs to invest some billion but in the clause 3 it’s written that only the US company can audit the financials of MCC. In Clause 5 (a) and (b) its mentioned that the US Government may terminate the agreement at any time but the Government of Nepal cannot. And it’s also mentioned that the US government can terminate the agreement if found any kind of activities against national security interest of US but it has not clearly explained what kind of activities and what national security interest.

Furthermore, there is a condition that Nepal should submit a plan that is fully satisfactory to the MCC and the Government of India will have to support that. We wonder Nepal has to secure consent of India in an agreement with the US. The vague agreement of MCC coupled with camouflaged Indo-Pacific strategy demands deep diplomatic consideration for the country.

Thus before making any further decision on MCC the government should be clear regarding whether it’s a part of Indo-Pacific Strategy or not. The leadership of Nepal need to identify all the disguised strings attached with MCC and the optimal decision should be made after considering the foreign policy priorities, national interest and possible diplomatic consequences for Nepal. In an international ground, any states are free to initiate any of their strategy and sometime the powerful states try to put pressure in small states like US is implicitly doing to Nepal. But it doesn’t mean that Nepal should make agreements in US terms. As a sovereign state Nepal has all rights to act as per its national interest.

KATHMANDU, March 27: The government of the People's Republic of China will provide more than Rs 11.40 billion in grant... Read More...