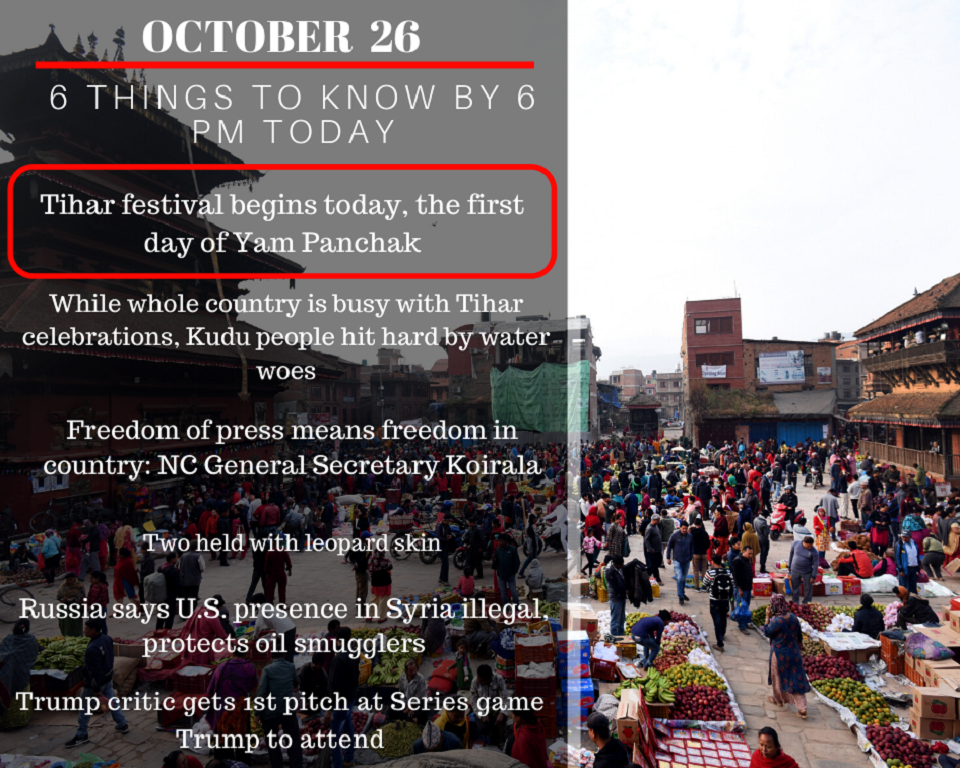 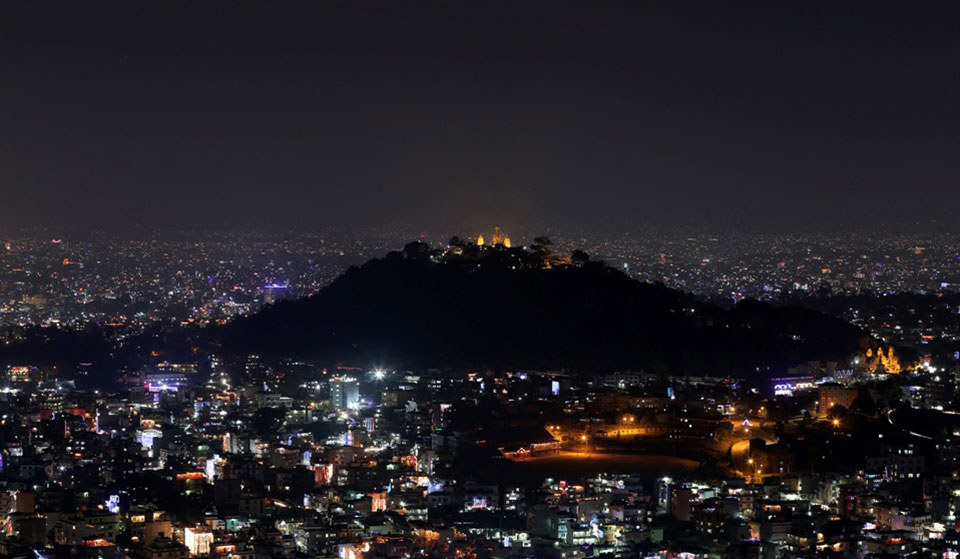 Tihar, the second largest festival of Nepali Hindus started today. Also known as Yam Panchak, the festival is observed for five days. The first day of Yam Panchak is observed as Kaag Tihar by feeding crows. Today, Hindus offer foods to Kaag (crows), which are regarded as messengers in the Nepali society. 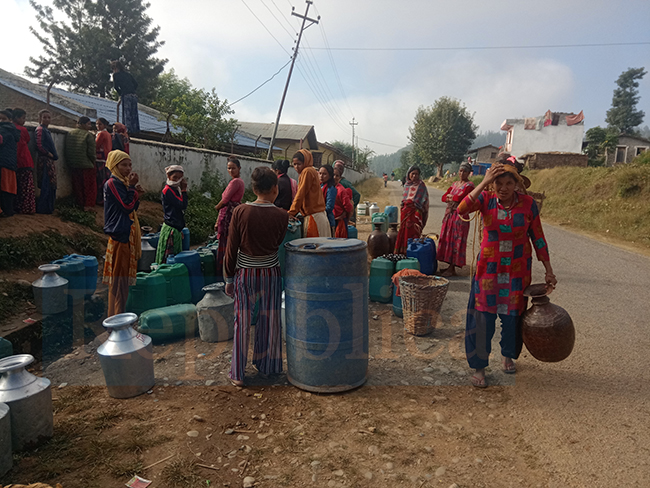 Tihar, the second biggest festival of Nepali Hindus, is around the corner. People around the country are busy in making necessary arrangements for Tihar celebrations. People are getting engaged in various activities ranging from cleaning houses and streets for Laxmi, the goddess of wealth to installing electric lamps to hustling and bustling in local markets for Tihar shopping. However, it is not a similar case in Bheri municipality-13, Kudu of Jajarkot. They seem as if they have nothing to do with Tihar, the festival of lights. They don’t have time for thinking of Tihar celebrations, let alone making preparations.

Nepali Congress General Secretary Dr Shashanka Koirala has said the freedom of press means freedom in country. In his address to a reception organized by Nepal Press Union (NPU) Chitwan chapter here today on the occassion of Tihar, the NC General Secretary said the status of press freedom indicates how the country enjoys freedom.

Two people were arrested with a leopard hide in Rukum West. Those arrested with the skin of protected animal are Chhaya BK aka Arjun, 21, from Puthauttarganga rural municipality-14, Rukum East and Ganesh Nepali, 19, from Ghorahi sub-metropolis-12. 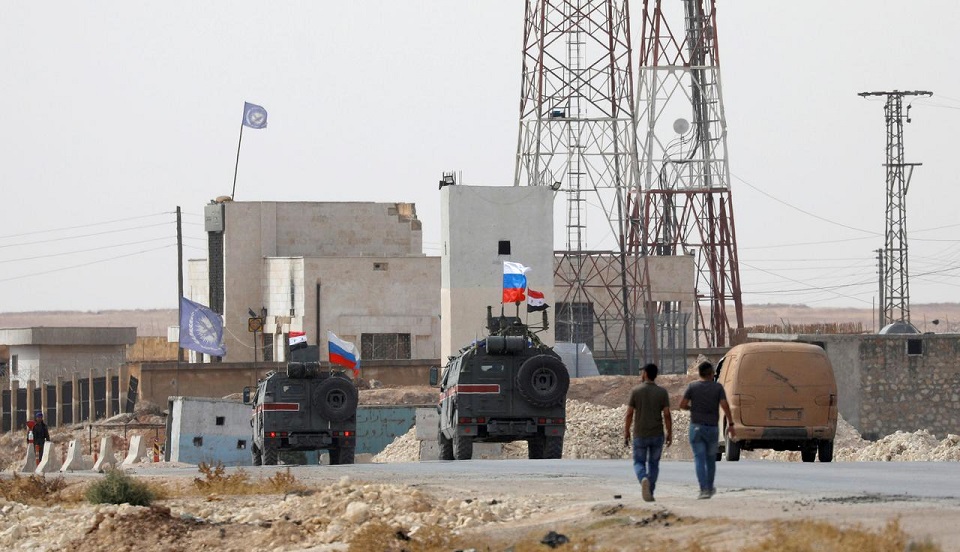 Russia’s defense ministry on Saturday attacked U.S. plans to maintain and boost the American military presence in eastern Syria as “international state banditry” motivated by a desire to protect oil smugglers and not by real security concerns. U.S. Defense Secretary Mark Esper said on Friday Washington would send armored vehicles and troops to the Syrian oil fields in order to prevent them from falling into the hands of Islamic State militants. 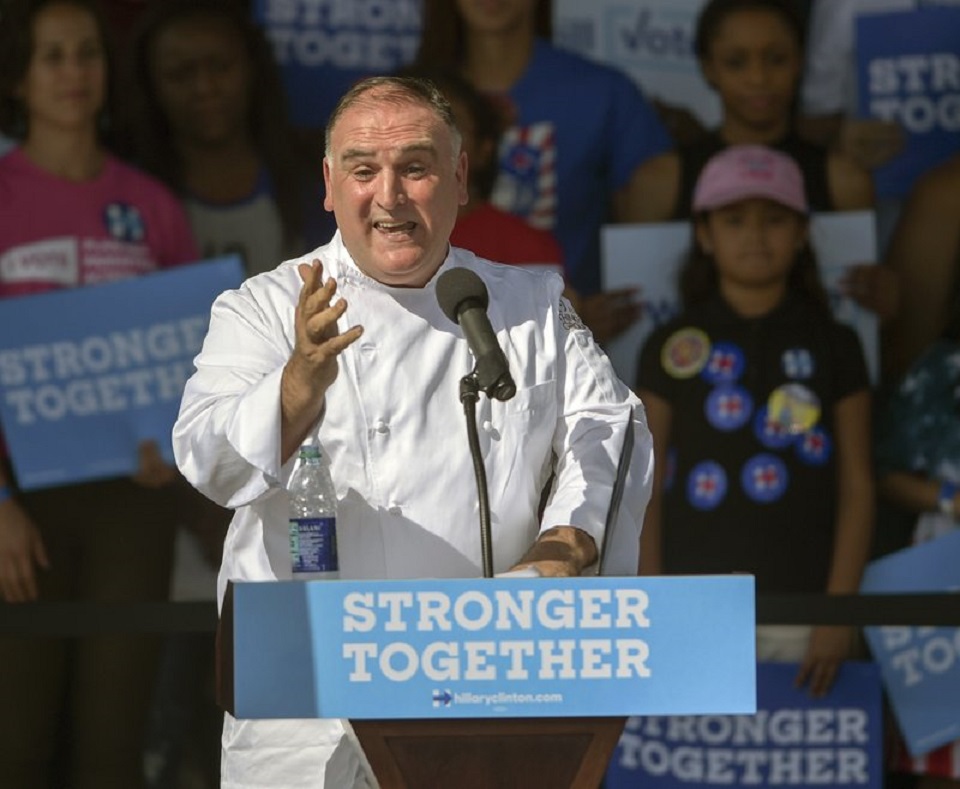 A day after President Donald Trump said he plans to attend Game 5 of the World Series, the Washington Nationals announced the ceremonial first pitch at that game will be thrown by chef José Andrés, a vocal critic of Trump.