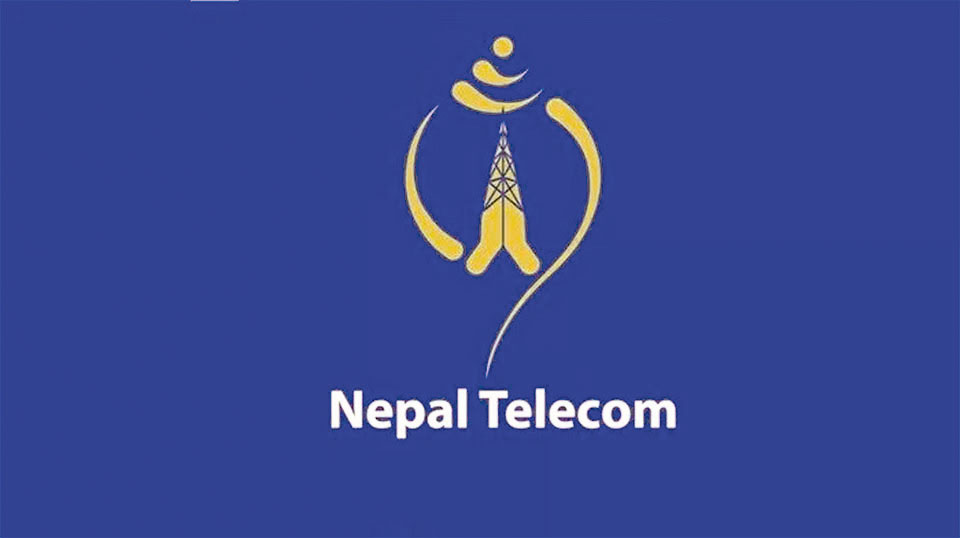 KATHMANDU, Dec 9: Nepal Telecom (NT) has started optical fiber installation work in 20 districts of Karnali and Sudurpaschim provinces as well as Banke and Bardiya of Province 5, targeting to improve Internet services in the region.

The signing of memorandum of understanding (MoU) with Nepal Telecom Authority (NTA) on Thursday has paved a way for the state-owned telecommunication service provider to take the project forward. Pratibha Vaidya, the spokesperson for the NT, said that the public utility has already initiated a detail study of the project.

Earlier in September 2017, the NTA had signed an agreement with Smart Telecom – a GSM operator – to implement the project. However, the telecom sector regulator scrapped the contract in October, citing slow work progress.

According to NTA, Smart Telecom had received the contract to install almost 2,500-km of optical fiber cables in different parts of the two provinces. However, the company could lay cables in only 20 kilometers in over two years.

NTA, through the Rural Telecommunications Development Fund, is investing to lay optical fiber cables in all seven provinces. While Nepal Telecom has been awarded the contract to install optical fiber cable across Provinces 1, 2 and 3, it has just started the project citing different procedural hurdles. Similarly, United Telecom Ltd (UTL) has been permitted to install the cables in Gandaki Province and Province 5.

Both these companies too have missed the project development deadline of NTA.

Vaidya said the NT has accelerated project works in Provinces 1, 2, and 3. “We will soon call for tender after completing detailed study in Karnali and Sudurpaschim provinces,” she added. “Through the study, the NT will estimate actual cost of the project.”

With the signing of the new agreement, the NT has undertaken the responsibility of installing optical fiber cables along East-West Highway, Mid-Hill Highway and Postal Highway in two provinces in the far-west. The project area stretches from Musikot of Rukum to Jhulaghat of Baitadi district in the two provinces as well as Banke and Bardiya of Province 5.

CHAUTARA, August 3: Construction of a Bailey bridge has begun over Bhote Koshi River along the Araniko Highway in Larcha,... Read More...