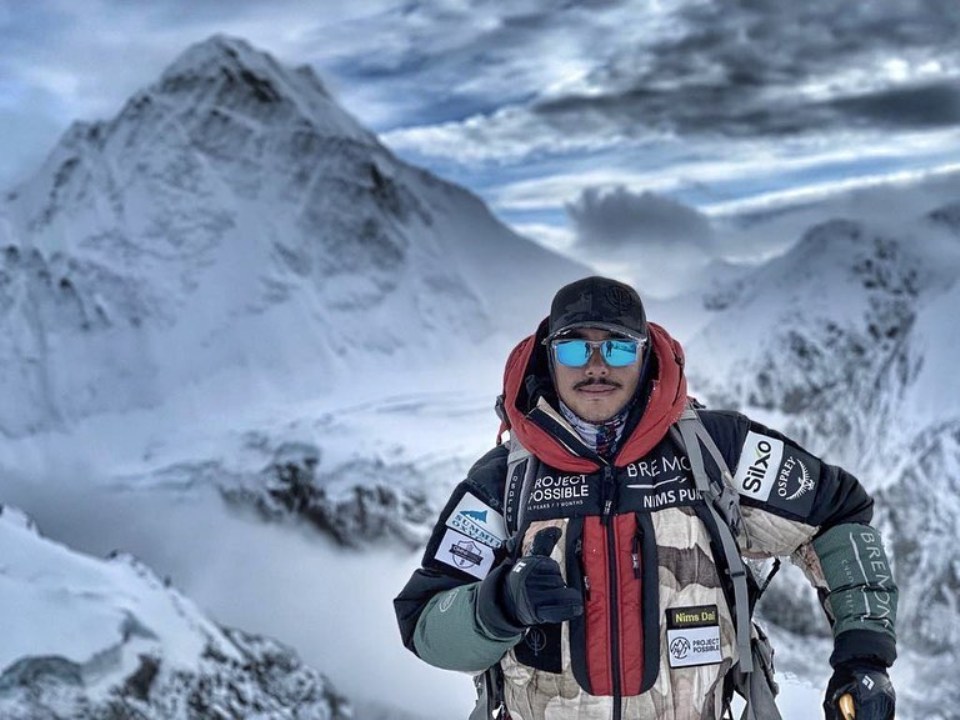 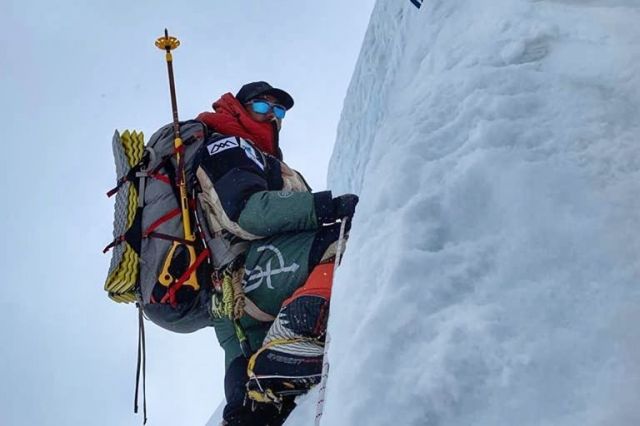 Purja, 36, reached the summit point along with other members at around 7:50 am today morning, according to the expedition company. 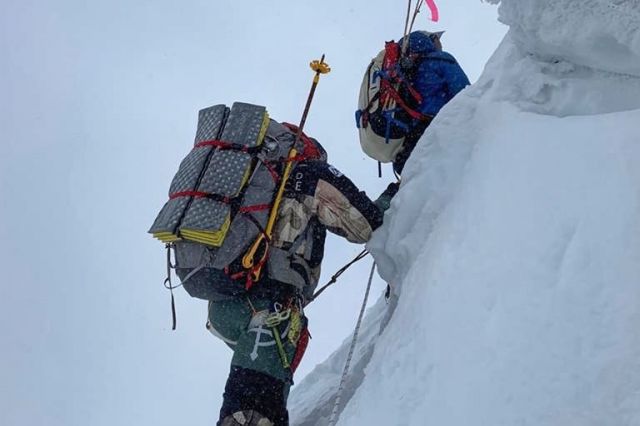 Purja, a former British Army man, hails from Myagdi district. Earlier, he had scaled Cho Oyu on September 23, Broad Peak on July 26 Mount K2 on July 24, Gasherbrum II on July 18, Gasherbrum I on July 15, Nanga Parbat on July 03, Mount Makalu May 24, Mount Everest on May 22, Mount Lhotse on May 22, Mount Kanchenjunga on May 15, Mount Dhaulagiri on May 12, and Mount Annapurna on April 23.

Nims plans to climb 14 peaks above 8000 in seven months. Only Mt. Shishapangma is missing his list now that too because of China's refusal to issue the climbing permit.