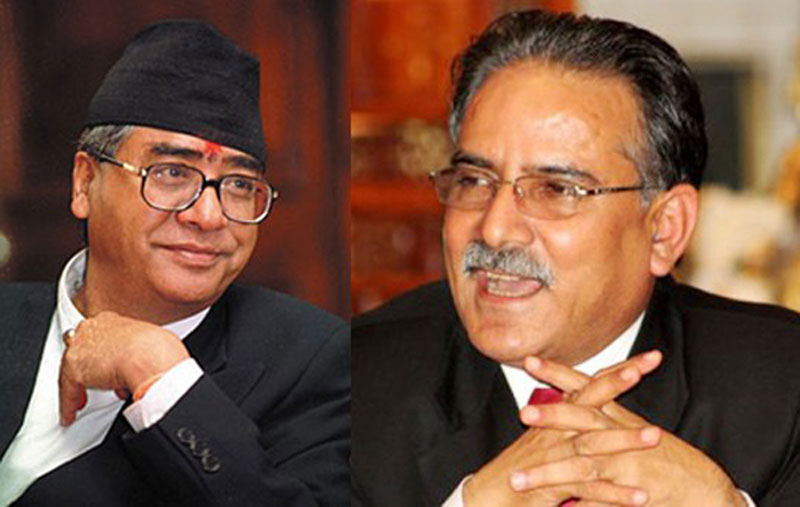 KATHMANDU, July 14: The CPN (Maoists Center) and Nepali Congress (NC), which have geared up to form a new government, have warned the CPN-UML not to make any important decisions saying that the current government is now just a caretaker.

Releasing a joint press statement on Thursday, both the parties asked the government not to make any important decisions saying that it is already in minority after the CPN (Maoists Center) withdrew its support to the Oli-led government.

“KP Oli-led government has fallen into minority after the coalition partner CPN (Maoists Center) withdrew its support to his government," reads the press statement.

The government now has become a caretaker governent as 13 political parties including the NC, CPN (Maoist Center), who represent the Legislature-Parliament, have already registered a no-confidence motion against the Oli-led government.

So the NC and the CPN (Maoists Center) want to draw attention of the current government not to make many decisions, reads the statement.

NCP’s legitimacy row to be resolved at the earliest: Election Commission
11 hours ago
National Youth Council chairs appointed in 71 districts
11 hours ago