Men and women to receive equal wages in Panauti 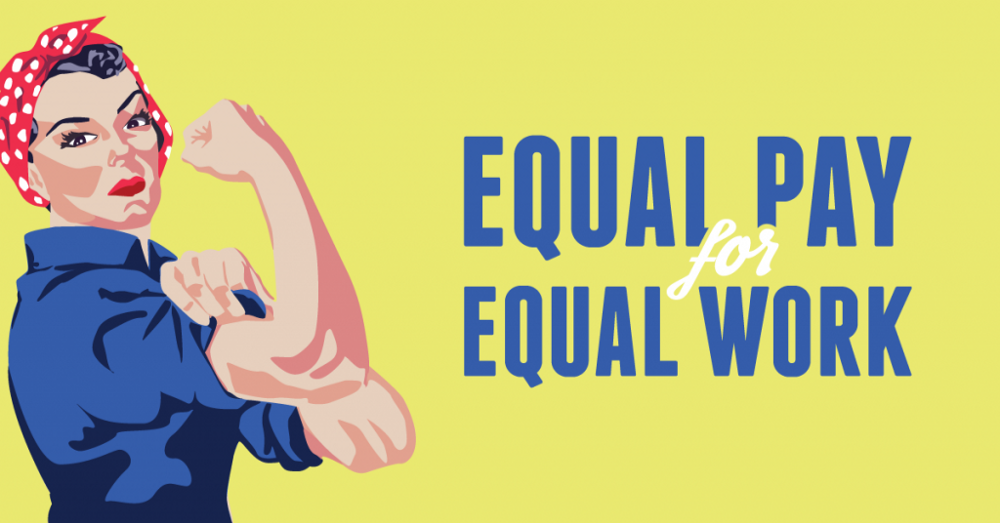 BANEPA, July 17: The third municipal council meeting of Panauti Municipality has concluded with the decision to stop discrimination on wages for male and female agricultural and construction workers. Due to the continuing wage gap between the two genders, the fiscal program of the financial year 2018/19 came to this decision. Panauti is the first of the 13 local units in Kavre district to adopt such a policy.

“The provision of equal wages for the same job will be adopted and prioritized in the region according to the nature of the work,” said municipal chief Bhim Neupane.

As stated in the Labor Act 2074, laborers shouldn't be discriminated on the basis of gender for the same job. Using the act as a guideline, Neupane informed Republica that a team of experts on labor welfare would be assigned to spell out the pay for different jobs on the basis of their nature, time required for completion, skills involved, and the generated produce.“We will carry out registration and data collection of laborers in the upcoming year itself. It will be useful in identifying those who are jobless as well”, he said.

Panauti, which is the first among the 13 local units in Kavre to adopt such a policy, had been having dialogues in wards, offices, and the district itself before adopting the plan with assistance from district level dialogue group.

“We found a huge wage gap amongst male and female agricultural and construction workers in the district. To address this issue, dialogues were first initiated. Panauti responded well, which is why after the completion of different levels of dialogues, the decision to provide equal wages was stated in a policy uitself,” said Uddhav Prasad Adhikari, cluster coordinator of dialogue committee.

Sahakulkumar Humagain, chairman of Agricultural Laborer's Union and ward chairman of Panauti-9 said that the decision to provide equal wage is still debated upon. “The same labor for the same time period but different pay must most certainly be put to an end as has already been mentioned in the annual policy program”, said Humagain. He says that this requires the study of the condition of laborers in wards itself along with corporation from contractors who must record and list the workers involved in the construction project and provide them with the fair amount of wages which they are entitled to.

Labor law and labor welfare expert Ramesh Badal said that the Labor Act, 2074 which was endorsed after twenty-seven years lacks the current federal state structure. “The national act has just been endorsed. In such a situation, it is unlikely that federal states will form their own laws. Local level bodies can rather implement the national level policies at the local level and work for the welfare of the laborers,” Badal said.

Advocate Ram Krishna Banjar said that the discrimination doesn't exist only amongst agricultural and construction laborers but also between male and female teachers in private schools.

"As per the inspection directive of the municipality, the committee led by Vice Chairperson will hear the grievances of the laborers, conduct investigation regarding labor and will also make efforts to solve their grievances," said Senior Administrative Officer Indra Prasad Adhikari.

JUMLA, June 19: As many as 21 women went through cost-free surgical operation of uterus provided by the Karnali Academy... Read More...