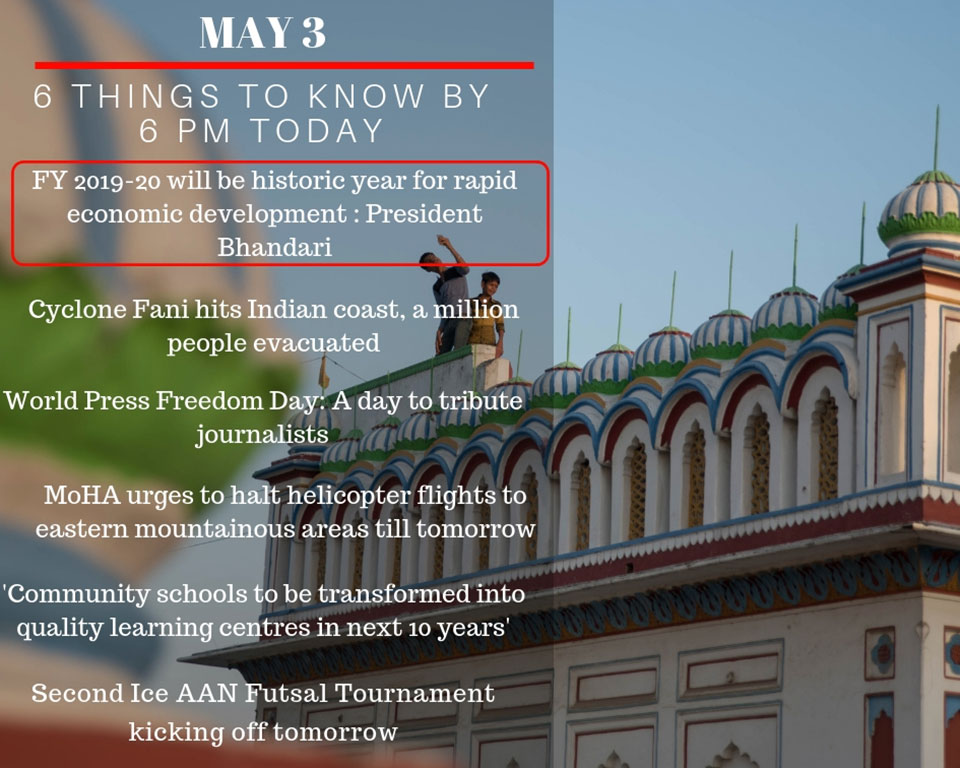 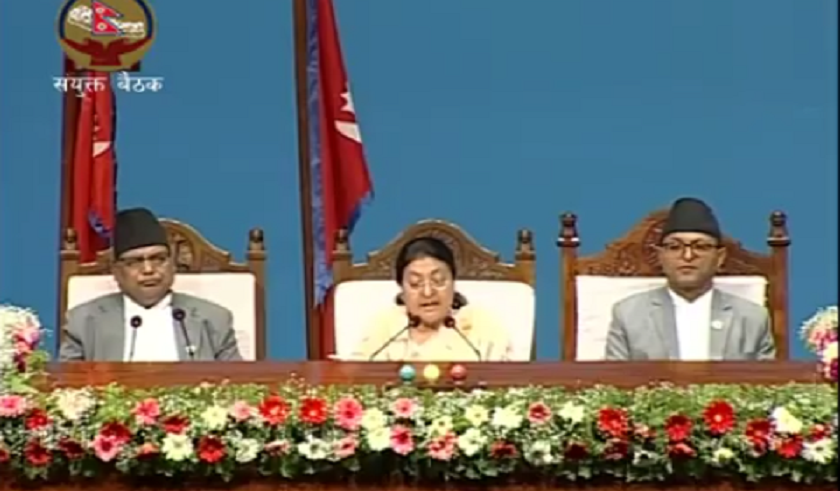 President Bidya Devi Bhandari on Friday said that the fiscal year 2019-20 will be historic year for rapid economic development in the country. Presenting the government’s policies and programs at the Federal Parliament Building at New Baneswor, the president shared the government’s priorities for coming years. 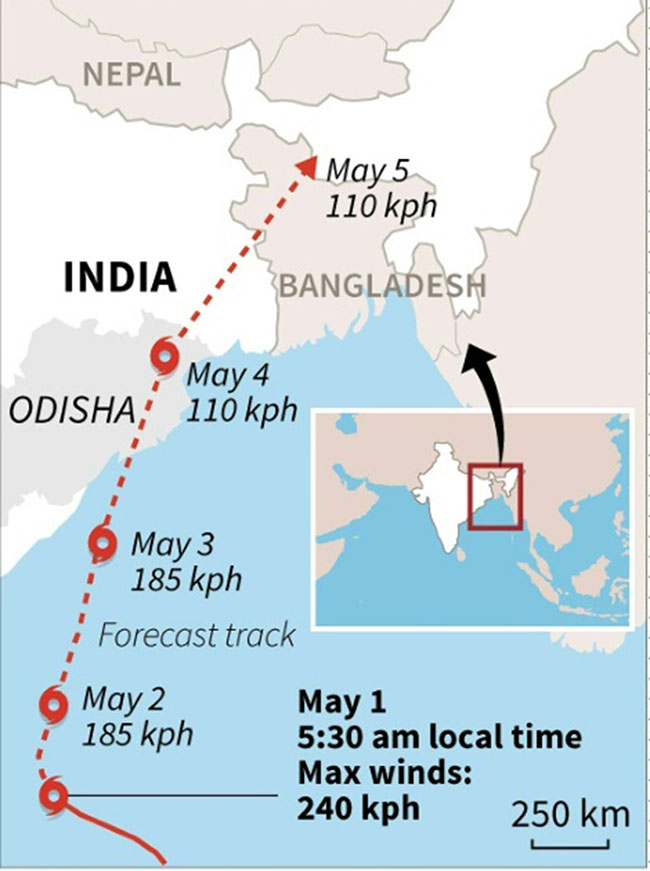 A powerful cyclone lashed coastal areas of eastern India on Friday with torrential rain and winds gusting up to 200 kilometers per hour (124 mph), but there were no early reports of casualties with a million people evacuated before it made landfall. India’s cyclone season can last from April to December, when severe storms batter coastal cities and cause widespread deaths and damage to crops and property in both India and neighboring Bangladesh. 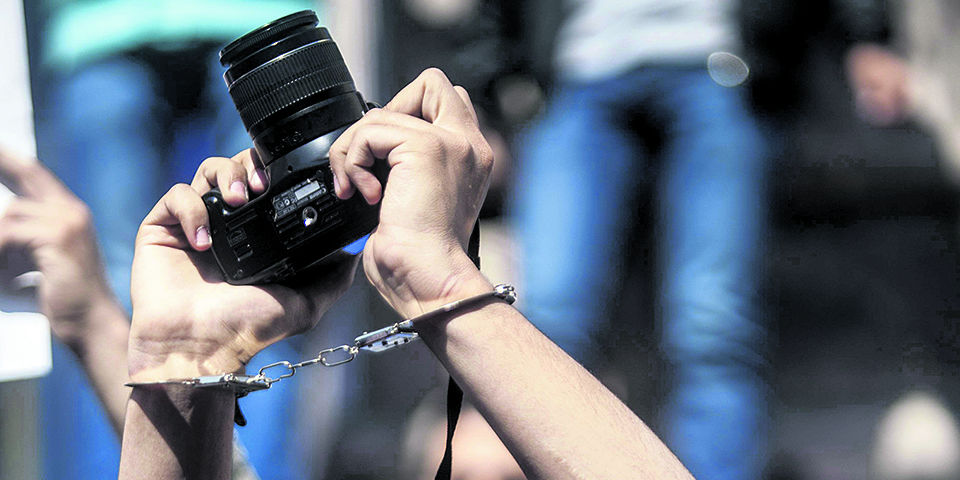 The World Press Freedom Day has been celebrated across the globe on May 3 since 1993. Member nations of the United Nations have started marking the day once the UN General Assembly proclaimed it in 1993. Hundreds of journalists have been killed while performing their duty. Thousands of them have suffered injury and come across mental torture. The incidents of imprisonment, detention, threat and obstructions are so frequent which have shrunk free and independent journalism practices. Nepal also has been celebrating the day since 1995.

The Ministry of Home Affairs has urged to halt helicopter flights to eastern mountainous areas of the country till tomorrow warning that there is a possibility of a heavy snowstorm in the areas. The notice comes amid reports that a cyclone emerging from the Indian Ocean will have some "general effects" in the eastern parts of Nepal on Friday and Saturday. 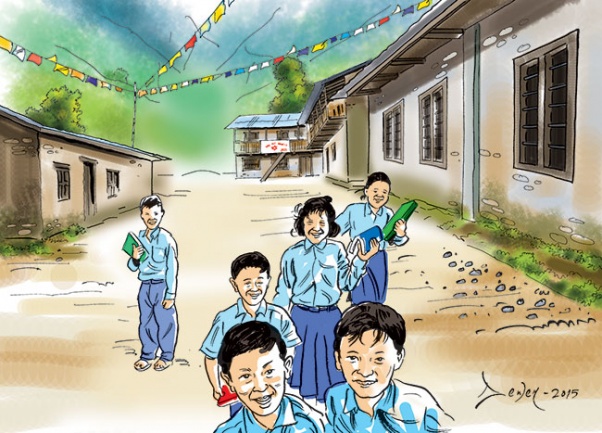 The second Nepal Ice AAN Futsal Tournament is taking place here from Monday. The event going to be organized by Advertising Association of Nepal (AAN) will be participated by 32 teams including Nepal’s corporate organisations, media houses and advertisement agencies.