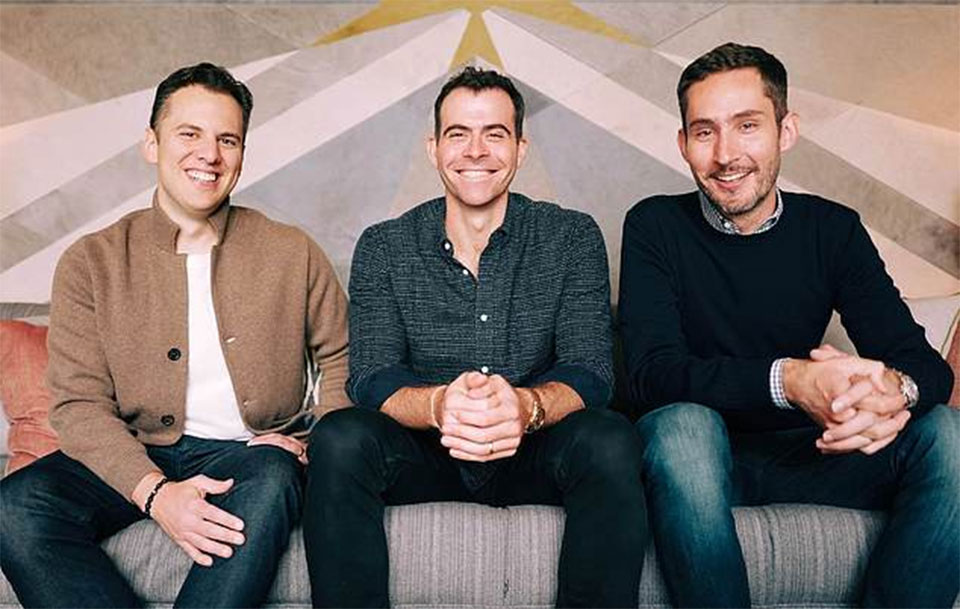 Oct 2: Facebook has named Adam Mosseri, a 10-year veteran at the company and a member of Mark Zuckerberg's 'inner circle', as the CEO of Instagram.

The appointment comes after the photo-sharing app's co-founders resigned last week without giving a clear reason.

Kevin Systrom, Instagram's CEO, and Mike Krieger, its other co-founder, announced Mosseri's appointment Monday on the company blog in an awkward post.

'We are thrilled to hand over the reins to a product leader with a strong design background and a focus on craft and simplicity — as well as a deep understanding of the importance of community,' the pair wrote.

Mosseri was named as Instagram's head of product in May and said on Twitter he was 'humbled and excited by the new role'.

He began as a designer at Facebook and most recently led its news feed.

The founders sought to reassure users that Mosseri will 'hold true' to Instagram's values and community.

Some users have worried since last week's surprise departure that Instagram will become more like its parent company, becoming getting cluttered with features and sucking up personal data.

'Since we announced our departure, many people have asked us what we hope for the future of Instagram,' the pair said.

'To us, the most important thing is keeping our community — all of you — front and center in all that Instagram does.

'We believe that Adam will hold true to these values and that Instagram will continue to thrive.

'We remain excited for the future of Instagram in the coming years as we transition from being leaders at Instagram to being just two users in a billion.

'We’re confident that under Adam’s leadership, Instagram will evolve and improve and we look forward to the future of the product and community.'