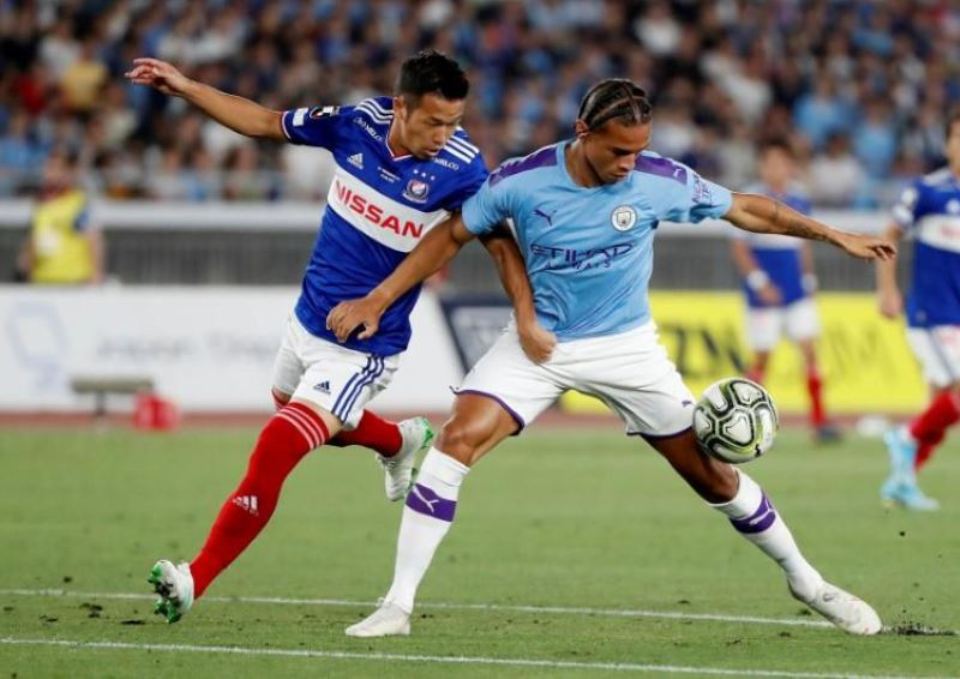 Manchester, Jan 18: Manchester City winger Leroy Sane could return to full training as early as next week as he steps up his comeback from a serious knee injury, manager Pep Guardiola said on Friday.

The 24-year-old Germany international damaged the anterior cruciate ligament in his right knee in City’s Community Shield victory over Liverpool in August and underwent surgery.

Guardiola said that the pacy midfielder, who has been linked by the German media with a switch to Bayern Munich at the end of the current campaign, was making good progress.

He added defender Aymeric Laporte was nearing a return to action from a knee injury.

“Leroy is still not training with us but everything’s going really, really well and he should be training with us in another week,” Guardiola told reporters ahead of Saturday’s Premier League game with ninth-placed Crystal Palace.

“Laporte made another week training with us.”

Spaniard Guardiola, who turns 49 on Saturday, expressed his admiration for Palace counterpart Roy Hodgson who is the oldest Premier League manager.

The 72-year-old, who took over in September 2017 with Palace bottom of the table, has stabilised the club and made them strong contenders to finish in the top half this season.

“It’s incredible how he still has the patience to be a manger at his age,” Guardiola said.

“It’s incredible and he’s doing really well. We can’t forget the situation when he took over when they had zero points and everyone considered them relegated.

“Instead of that, he did an incredible job and it’s a pleasure and an honour for me every time I get to see him.”

Defending champions City are second in the table with 47 points from 22 matches.

BRIGHTON, August 3: Brighton & Hove Albion have signed centre back Adam Webster on a four-year deal from Championship side... Read More...