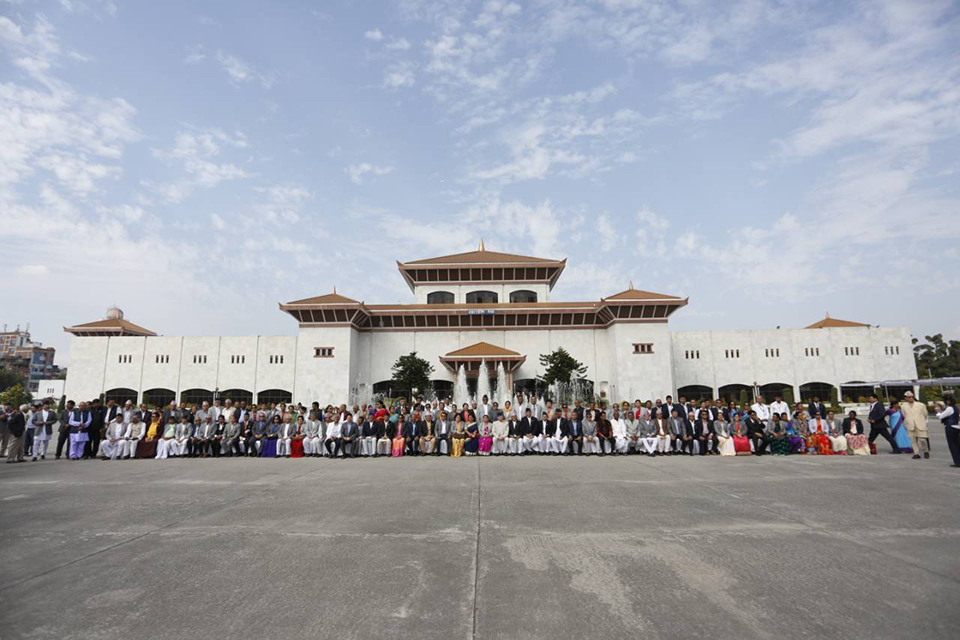 "The attack by the NCP cadres was aimed at disturbing the public awareness campaign launched by our party," he said.

"Police have already arrested Nirmal Khatri, Roshan Singh Thakuri and Lok Bahadur Shahi on the same day for their involvement in the incident. Banke Police has already been instructed to launch a manhunt to arrest others involved in the incident," he said.

Even after the assurance from the home minister to launch a probe into the incident, the NC lawmakers continued to protest against the government. The NC lawmakers demanded that guilty be booked.

Meanwhile, the NC lawmakers also obstructed the National Assembly in protest of the same incident. The Upper House adjourned following the protest.

Earlier, NCP, Banke, however, refuted the allegation and claimed that its cadres were not involved in the incident.