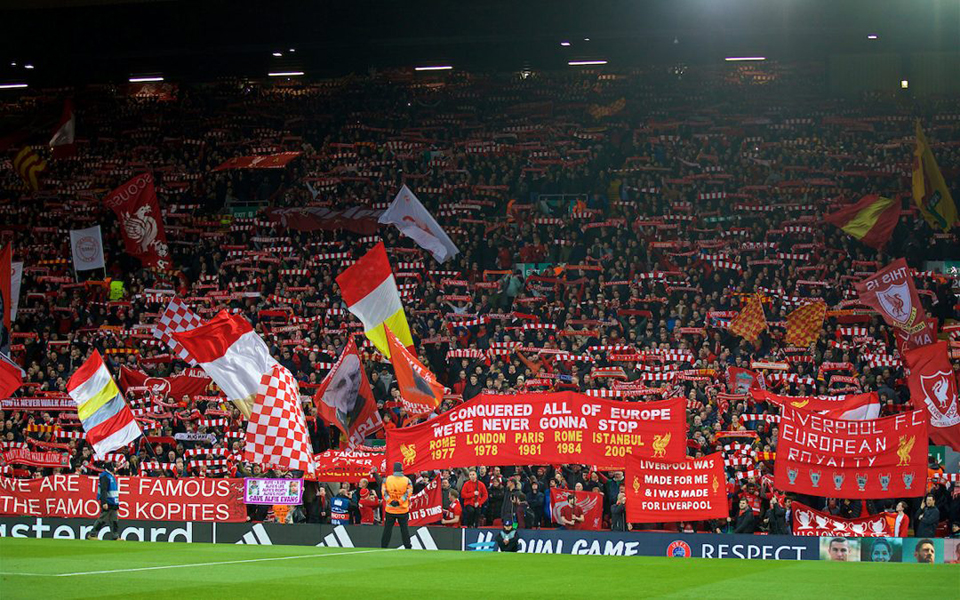 LIVERPOOL, Oct 7: Premier League giants Manchester City and Liverpool clash with each other at Anfield at 9 PM Nepali time.

Man City and Liverpool are level on points at the top of the Premier League, with six wins and one draw from their opening seven matches.

Jurgen Klopp says Naby Keita (back spasm) may be available for selection to face Man City. Adam Lallana (groin) and Alex Oxlade-Chamberlain (knee) are out.

Fabian Delph is out for Man City and Ilkay Gundogan is a doubt, but Benjamin Mendy is in contention to play and Kevin De Bruyne may be available after returning to training.

Liverpool last lost to Manchester City at Anfield in May 2003, a run of 17 matches at home in all competitions, with 12 wins and five draws.

This will be the latest meeting between two unbeaten sides in the Premier League since Man City played Newcastle United in their 12th match of the 2011/12 season.

Sergio Aguero is seeking his first goal at Anfield at the 10th attempt, having mustered only three shots on target from matches for Atletico Madrid and City.

Liverpool's run of nine home match without conceding is the second longest in the competition, behind the 12 of Manchester United that dates back to December 1994.