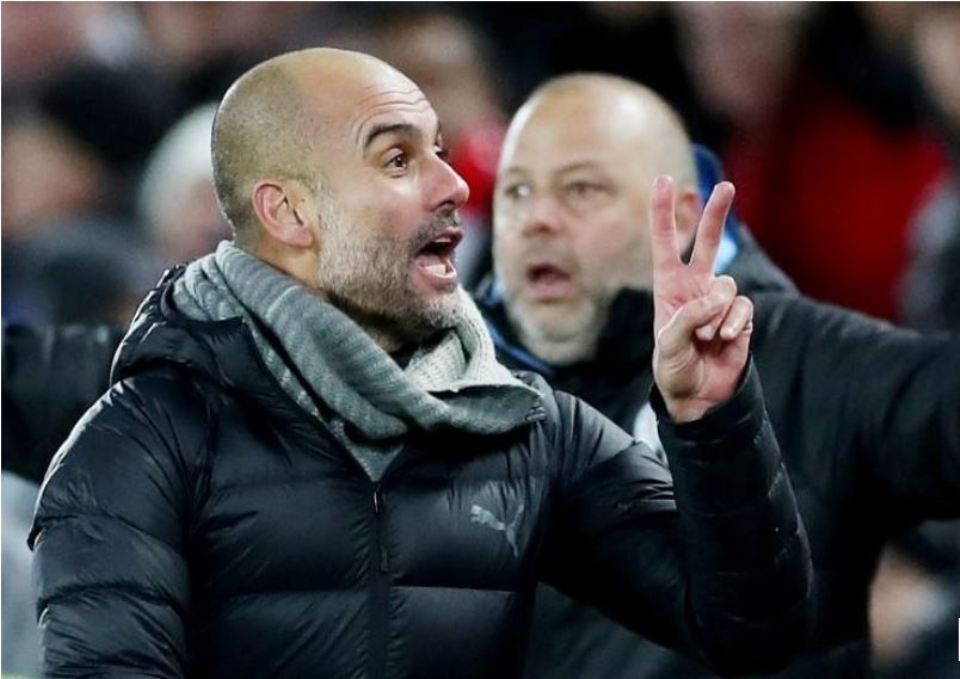 Manchester, Jan 21: Manchester City will target second place in the Premier League and focus on cup competitions with unbeaten league leaders Liverpool too far ahead to reel in, manager Pep Guardiola said on Monday.

Defending league champions City are 16 points behind Liverpool — who have a game in hand — and Guardiola said he could not afford to be distracted by Juergen Klopp’s side who have recorded the best run of form in Premier League history.

“We cannot deny that Liverpool are extraordinary in terms of football and results,” Guardiola told reporters. “Every day I live almost 24 hours thinking about what we’re doing and what we can do better so I am not distracted by other teams and leagues.

“(Our target is) to finish second, to improve every day and for the knockout games in the other competitions we have. There always needs to be something exciting to keep going and improve.

“You cannot play good games in the knockout competitions if you are not running well in the Premier League. It is not that you are good one day and bad in another. You have to maintain your standards.”

City travel to Sheffield United on Tuesday but Guardiola confirmed they will be without defenders John Stones and Benjamin Mendy .

“John had a problem with the last action (in Saturday’s 2-2 draw against Crystal Palace),” Guardiola added. “Mendy has some muscular fatigue and the others are ok.”

The Spaniard also jumped to the defence of Stones, who had a poor outing against Palace and was roundly criticised for his part in City conceding both goals.

“It was unfair,” Guardiola said of the criticism. “You have ups and downs in your career... We know his quality.”