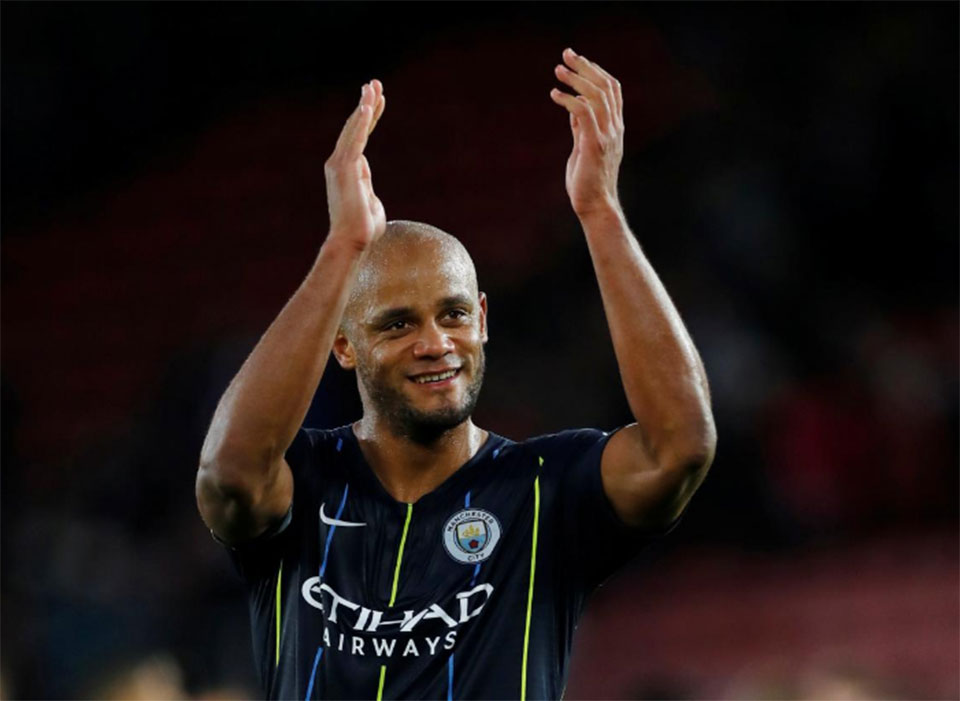 Jan 3: Manchester City’s hopes of retaining the Premier League title will not be over even if they lose to leaders Liverpool on Thursday, according to captain Vincent Kompany.

City are currently in third place with 47 points, seven points behind table-toppers Liverpool, and a defeat would give the Merseyside club a 10-point advantage in the title race.

“It’s easy for everybody to assume that everything rests on this game,” Kompany told the British media.

“I’m probably one of the only ones that disagrees, for the simple fact that we only had three games that we were below standard.”

Liverpool are unbeaten in the league so far while City have lost three games with all defeats coming in December. The champions have lost against Chelsea, Crystal Palace and Leicester City.

“When you are 10 points behind... if there are not many teams between you and first, it only takes one team to start having a bad month and you will be back in,” he added.

City came from behind to overhaul rivals Manchester United and win the title in 2011-12 season, even though they were eight points behind after 32 games.

“We overcame eight points in six games in the past,” he added. “To be honest, I don’t live with that scenario in my head, of what happens if we lose.

“The moment I have to face the situation, at that moment I’ll see what the options are.”