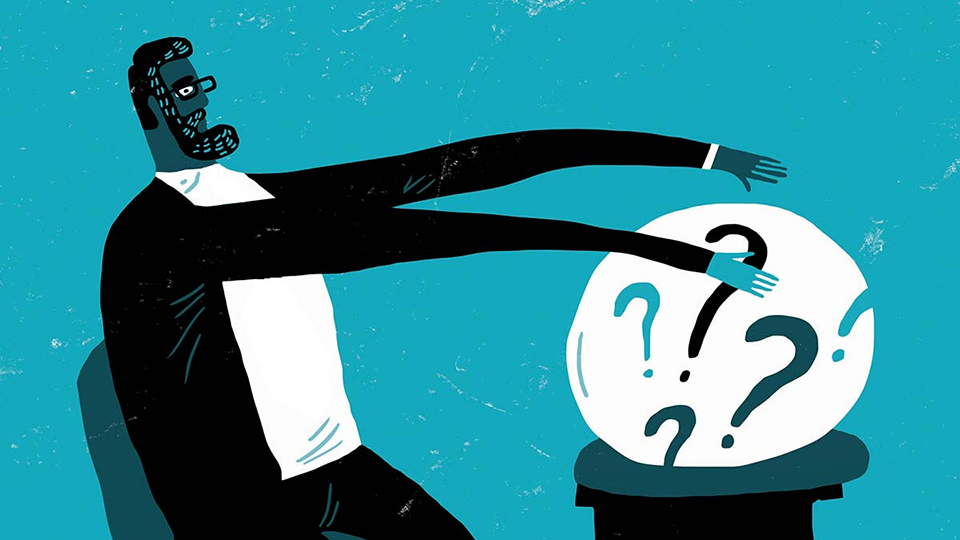 What is it that we, the sovereign and proud people of Nepal want, and how do we go about achieving it?

It is a real challenge these days to write a 1,000-word op-ed piece on Nepal. Gone are the days when we could explain or at least offer not-so-off the mark interpretation to our readers.

Most of us who claim to offer insights on various issues pertaining to Nepal have in fact no clue whatsoever what is happening here. We are forced by the events to change our opinion every week, if not every day. Anything and everything can happen here just like in the novels of Gabriel Garcia Marquez and Salman Rushdie. Maybe instead of getting bitter about the unpredictability, we should learn to enjoy it.

While others only read about it, we are actually living the magical realism in this country. Nothing is impossible here. It is indeed a place where you can plant a seed at night and in the morning you have a full grown tree or in a more bizarre case—and it’s very hard to decide whether the word bizarre holds any meaning here, because we have seen the ‘bizarrest’—a tree just grows in your front yard overnight even without you or anyone even planting a seed.

Therefore, just like you folks who are reading this, all we can do is ask questions. Just like the wise men of the yesteryears said, if you want to learn, start asking around. And it’s a good thing, everyone, whether at local tea stalls or at the cocktail circles, are asking questions. Our collective learning process has already begun, and we should be proud of it. At least we are asking the right questions and the wrong questions to the right people and the wrong people, but nonetheless, we are asking. A Nepali mind is a curious one.

Now the questions. They are all a million dollar each. The left alliance: Who is behind it? The list of suspects range from China to India to the ex-king. And what does this suspect hope to achieve? And some analytical minds go a bit further: Why is Baburam Bhattarai in the alliance if it is a Chinese design? Those who see India behind it ask: Why is India supporting an alliance that has KP Oli as its supreme leader? Some others are questioning the role of the ex-king: Could it be him doing it all to establish a one party system a la Panchayat? Trust me, except for those in the alliance nobody knows the answers, which then gives rise to more questions in our curious minds. Could it be that they are as confused as we all are, a possibility you can’t discount in Nepal? Could it be that each is there at the behest of the power center supporting it?
Let us move on to another question on every news junky’s mind these days: Why is the US suddenly so concerned about corruption in Nepal? Is it using corruption to discredit the present system, and use this as an excuse to install whatever system/government replaces the present one? Is regime change in near horizon, then? Or is the US really thinking of using Nepal as a base to contain China and keep a close eye on India? Or is it just concerned about our wellbeing as a good friend? Again, we don’t know the answers.
Yet another question that has everyone’s head spinning these days: What does China want in and/or from Nepal? Does it want a strong and prosperous Nepal out of good neighborly feelings or is it using Nepal to achieve its own not-so-benign objectives? Does it have to do with Tibet or with India or with the tensions in other parts of the world, notably South China Sea and North Korea?

What about the European Union? For almost a decade we have been questioning the role of European Union in Nepal and we are yet to figure out what it really wants here. Does it have to do with proselytization or does it want to divide us along ethnic and religious lines or does it have to do with political experimentation so that its social scientists can derive empirical evidence for whatever research they are doing? Or is it here to really promote democracy and inclusiveness, just as it says it is, without any other ulterior motives?
And the age-old “favorite” that has baffled many generations of leaders and thinkers and commoners alike of this great country: what does India really want? Many books and articles have been written on this. But it seems we still haven’t exactly figured it out. So despite a zillion words in print circulating about it, we are still asking this question. Is it eyeing our rivers? Is it really thinking of making us another Sikkim or Bhutan? Does it want to use us against China? Does it want to see political stability in Nepal or does it hope to achieve its objectives, which no one seems to know for sure, by fomenting political instability?

And there is an important question that no one is asking, and we could be forgiven because we have so many questions already that we have no room in our brains to ask this one. The foreigners aren’t asking this because they think it is too early for a Nepali mind to even think of such things: what is it that we, the sovereign and proud people of Nepal want, and how do we go about achieving it?

So the next time you are discussing politics and going on and on with the questions in the preceding paragraphs, whether at a local tea stall or a five-star ball room, ask this question to your friends or acquaintances or someone who you look up to or someone you look down upon.

Perhaps once we figure out the answer to this, we will know the answers to all the above questions.

KATHMANDU, April 27: Prime Minister Pushpa Kamal Dahal has said the government has reached to an agreement with the main... Read More...