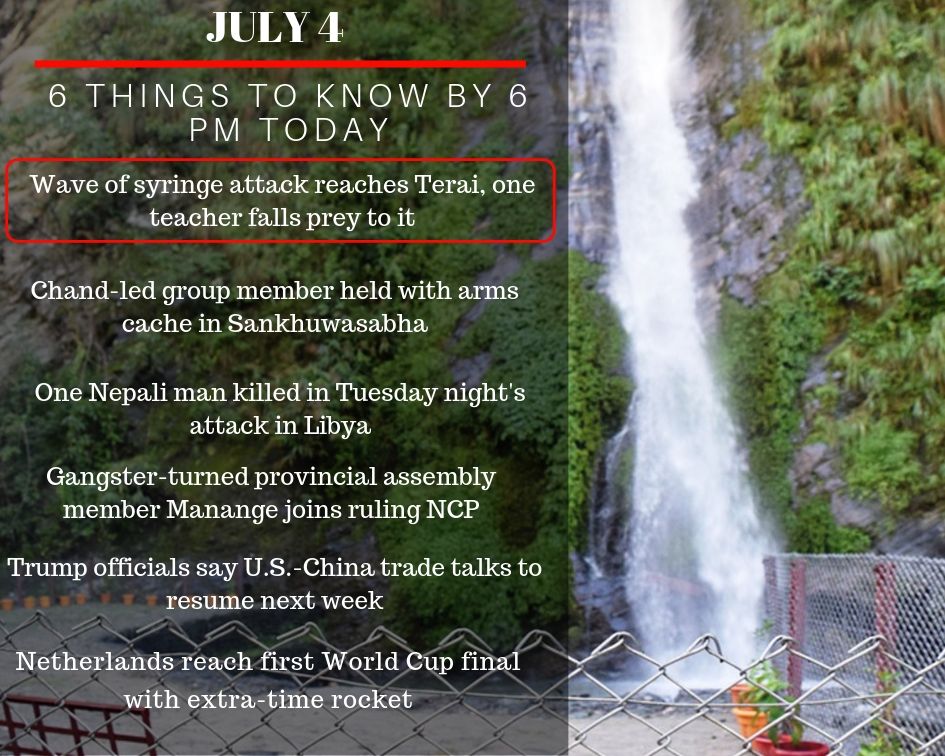 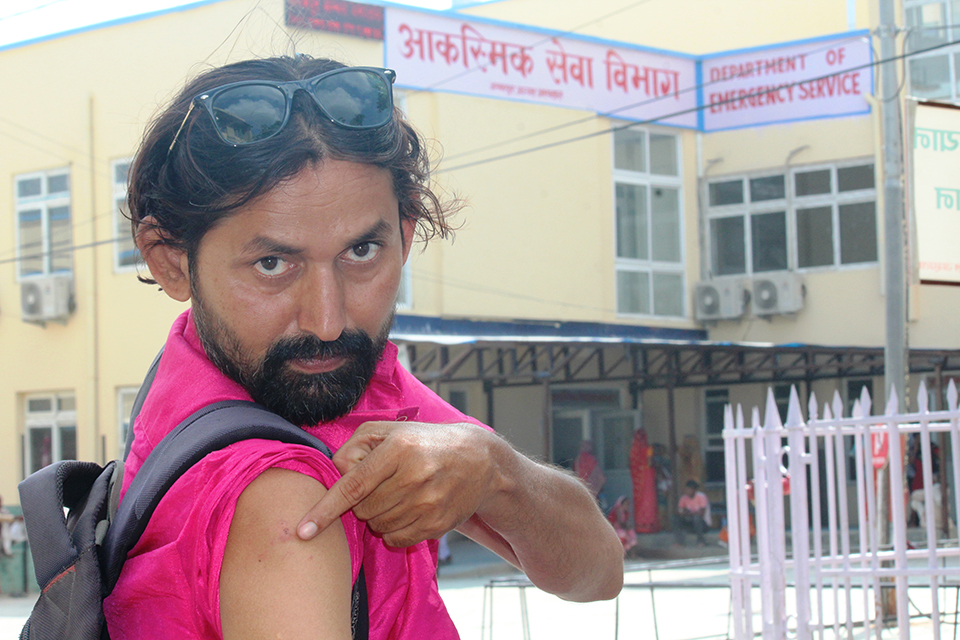 After a series of syringe attacks that recently took place in Kathmandu went viral on social media, a similar kind of incident has taken place in Dhanusha district.  Madan Adhikari was attacked with a syringe-like object on Thursday morning in Dhanusadham of Dhanusha district near Baluwa river when he was going to a school where he teaches. 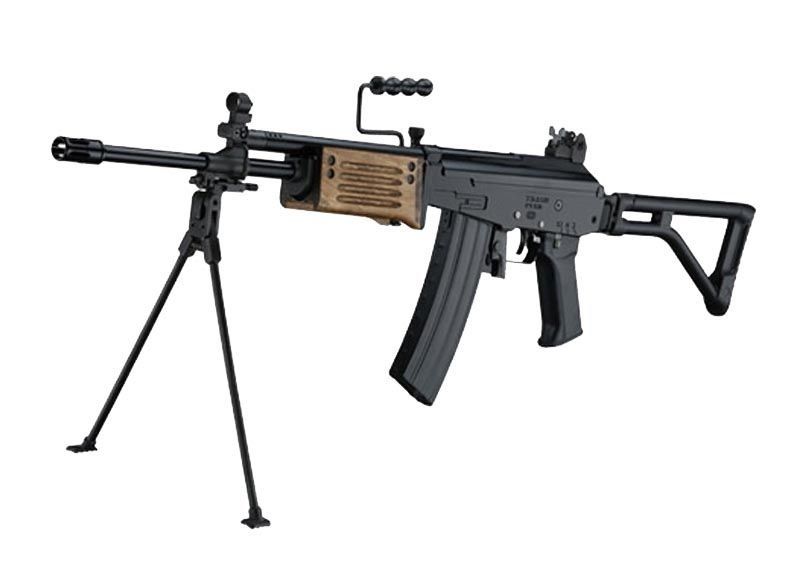 Police on Thursday confiscated 110 rounds of bullets, one Self-Loading Rifle (SLR) and one Light Machine Gun (LMG) with its magazines in Sankhuwasabha. During a raid, a team of police seized the arms allegedly possessed by the cadres of outlawed Chand-led outfit from Mewa Khola area in the district.

One Nepali man killed in Tuesday night's attack in Libya

One Nepali man was killed in the attack that took place on Tuesday night in the eastern part of Tripoli, the capital city of Libya. The deceased has been identified as Santosh Shrestha who was brought to Libya by human traffickers who promised him to take him to Italy for employment. 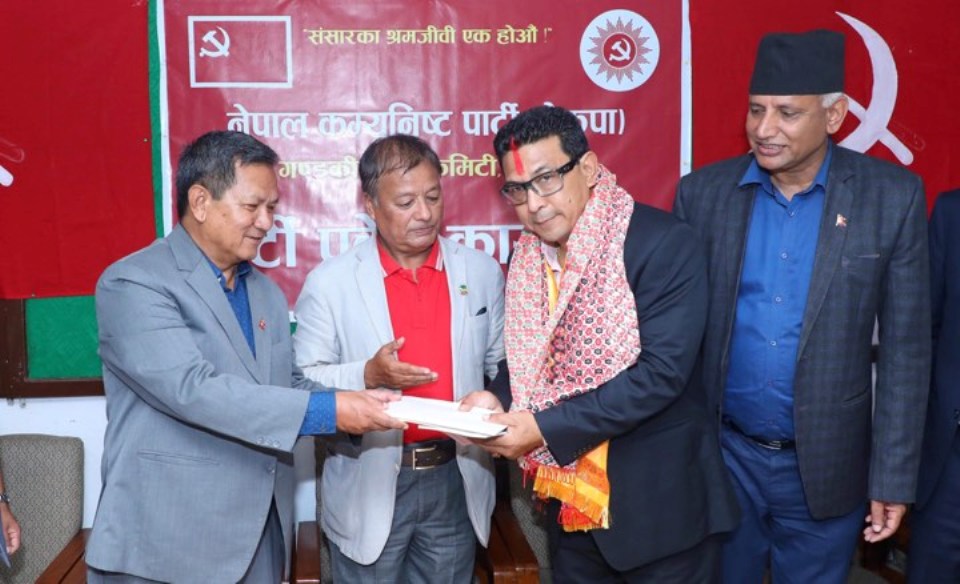 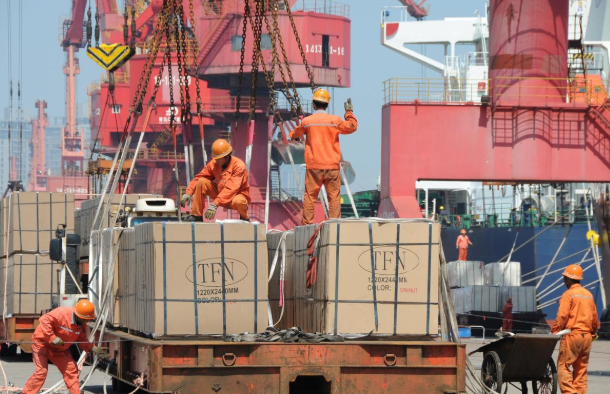 Top representatives from the United States and China are arranging to resume talks next week to try to resolve a year-long trade war between the world’s two largest economies, Trump administration officials said on Wednesday. “Those talks will continue in earnest this coming week,” White House Economic Adviser Larry Kudlow told reporters in a briefing. 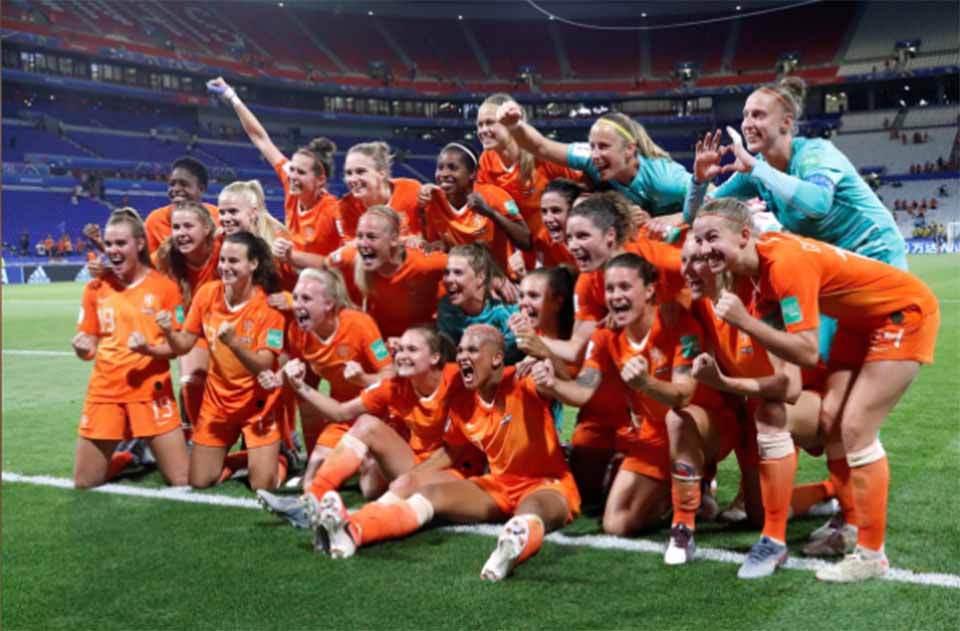 A long-range strike from Jackie Groenen sent European Champions the Netherlands into their first women’s World Cup final as they edged Sweden 1-0 after extra time in their last-four clash on Wednesday. The 24-year-old midfielder scored in the 99th minute when she collected a deflected pass outside the box and struck it expertly into the bottom right corner of the goal to put the Dutch into Sunday’s final against holders the United States.

KATHMANDU, March 27: MCC has announced on Monday that a T20 Triangular Tournament with the Club and two ICC Associate Nations... Read More...