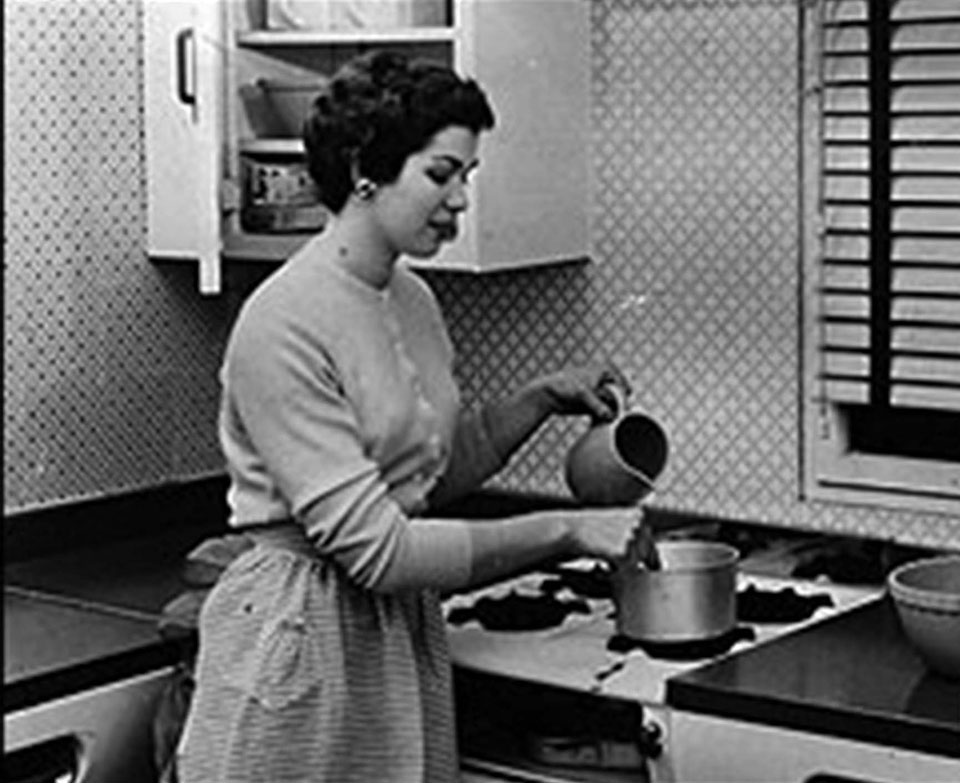 Most Nepali men are let off the housework duties from earlier on in their lives, as if being a male gives them that privilege

I’ve noticed so many youths these days, regardless of what gender they are, being brought up so focused on importance of education and success that even their parents spare them from the housework as if home chores were unnecessary “hardships” that they are allowed to refrain from. I was one such spoilt brat. I was raised by a single mother and she considered education above everything and she always told us that we will eventually learn housework when are married.

She didn’t want us wasting our precious time on housework and instead wanted us to use that time excelling in studies. She was mostly right about the fact that majority of girls eventually do learn housework and she was also right about education being the topmost priority. But she failed to understand and therefore failed to teach us the importance of basic survival skills called housework.

When I moved abroad in my teenage and had to start cooking routinely, I was miserable and embarrassed because it was only then that I realized how inefficient, unskilled and clumsy I was when it came to housework.

If I had the basic housework skills, I’m sure I wouldn’t have struggled so much to survive in a foreign land. I’d have saved time to do other important things. Neither would I have disappointed myself in front of my Western friends when they easily talked about doing chores as if they were normal part of life. I learnt my lessons the hardest way, in a foreign land, sulking in the gloom of being so inefficient. Soon afterwards neighbors and relatives of my in-laws gave me earful on how my mother hadn’t raised me well by not teaching housework properly. I resented that the most.

Not because they were blaming my mother for my inefficiency, but because they never said the same thing about their own menfolk who had never learnt even to boil water. Years later when I had my child, I promised myself that I would teach my son all housework and that’s what I have been doing. I certainly didn’t want my son growing up to be a burden to his partner and be useless. We have scheduled routine in our household where everyone shares load of housework.

Burdening women
In Nepal’s context, mothers often defend and prevent their menfolk (husbands or sons) from being involved in any housework. This ingrained culture is doing a great disservice to relationships and society at large.

So how does housework make people, especially men, a better human being? And how can we cultivate such practice?

Our kids are constantly watching us even at the age where they can’t communicate much. They form an image about home duties just by repetitive observation. And these very kids will grow up imbibing from what they have observed at home. Having an involved partner means kids learn to be automatically involved in chores too. Therefore, to inculcate good traits of sharing housework in our kids, it is very important to get our spouses involved in housework too.

Unfortunately most Nepali men/boys are let off the housework duties from earlier on in their lives. As if being a male gives them that privilege and therefore majority of Nepali men invariably struggle to survive independently without a woman’s help because of their lack of involvement in housework. Everything is done for them by their mothers or sisters, wives or maids. They are chronically dependent on others to do most of the housework. This tradition to spare some family members of the home duties, as if housework is below their pedigree, makes them inefficient and hopelessly dependent on others even for basic things like clean clothes, timely meals, etc. If that habit of not being involved in housework is carried onto adulthood, which is what happens to most boys and extremely privileged children (any gender), they struggle with time management especially when living abroad where time is everything.

They also become spouses who are not sharing their household load equally. Their partners would have to carry all burdens and eventually when the partners cannot carry everything on their shoulders forever, there’s a breakdown in the relationship.

I’ve often heard many female friends heaving sighs of relief when they say how lucky they feel that they have husbands who help them out with raising children and sharing housework. It amazes me why they need to feel lucky. Men doing their share of household work should be by default just like it should be by default for women and every member of the family except infants and toddlers or elderly. If you live in a house, you should do your share. You eat daily so you should share cooking, grocery shopping, doing dishes. You poop so you should share toilet cleaning, shower scrubbing, buying toiletries. You live in the shared space of a home so you too should share vacuuming, dusting, mopping and decorations. You choose to have children, so you should share parenting responsibilities of changing nappies, putting baby to sleep or resettle when they wake up in the middle of the night. That, for me, is the essence of being a responsible partner and a better human being.

Change the mindset
However, to cultivate such change in a deep-rooted patriarchal society, our approach is very crucial. Our “approach” to any task completely changes our mindset and that “mindset” determines what kind of outcome we achieve. Any change is an immediate outcome of how we actually approach a situation.

Too many women try to “change” their sons/boys/menfolk because it serves them better. That’s probably why it doesn’t work out in their favor most of the times. If women want the men in their lives to be helping them with housework it should be purely because they genuinely want to help these men grow, improve and be independent for themselves rather than to make our lives easier. Yes eventually and ultimately that goal will be achieved but that shouldn’t be the sole purpose for men to help share housework.

What’s important to understand is our society doesn’t operate on the basis of how we think it should be. It actually operates on the basis of what we individually consider to be right and somewhat on the basis of how each one of us wants to be perceived by others. If everyone understands this concept then there’ll be a lot of shift in the mindset because there’s hardly any human being who grows up and suddenly one day decides to become a bad husband or a useless partner or an unhelpful being around the house. Everyone inherently wants to be in the “good books” and if each one of us realizes what contributes to being a good human being, they will ultimately want to become one even if that means learning how to do basic life skills like housework.

LONDON — Two years ago, the United Nations designated February 11 the International Day of Women and Girls in Science.... Read More...

Preparations over for international conference on gender equity

KATHMANDU, Sept 20: Representatives from Bhutan and Myanmar are already here to take part in the International Conference on Gender... Read More...