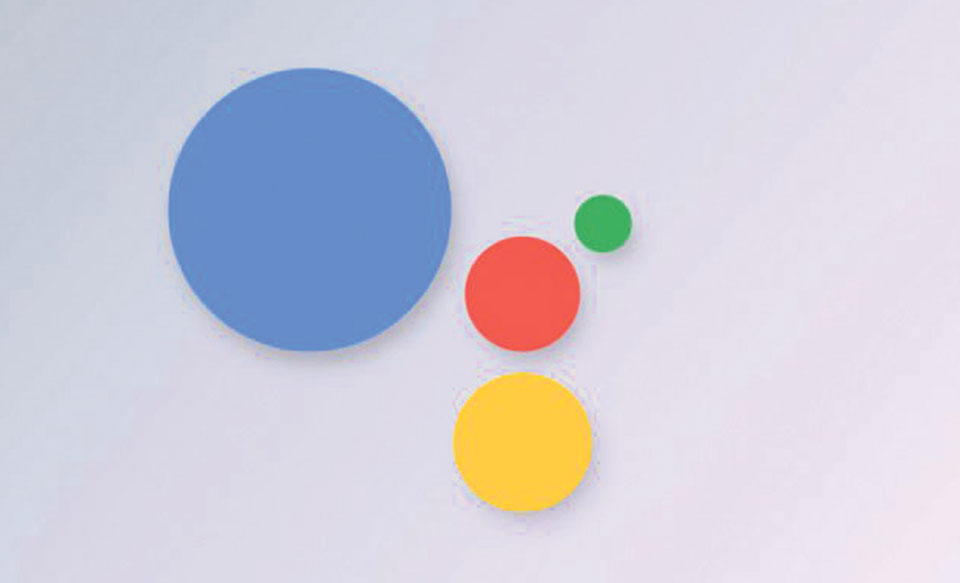 We are cultivating masses of insensitive, irresponsible, misogynistic youths who wouldn’t even go the length to be humans first

I woke up with a sense of panic. Being a single parent meant my kids would starve if I got sick and I had been very unwell for few days. Then I saw my sixteen-year-old boy cooking in the kitchen. Sense of relief awash, I looked at my two-and-a-half- years-old toddler. She was already fed and changed. My sixteen-year-old son shouldn’t have to be a parent or a guardian to his half-sister and his mum. He shouldn’t have to go through this immense responsibility at this tender age. Kids of his age here in Australia definitely don’t go through this and easily choose not to. He could have chosen to go to work or go out with his mates or do whatever silly things all sixteen-year-olds choose to do. But he chose to look after his family, family he didn’t even have half the say in when the baby sister was born.

Then I remembered sixteen-year-olds back in Nepal. At 16, most middle-upper class, and whoever can afford, will get milk, almonds, cashews and all nutritious food right in their bedroom so they could study uninterrupted for their SLC. Doors shut, swinging moods, tantrums, tuitions and study pressures atop, most sixteen-year-olds are pampered, except those who live below the poverty line and in rural Nepal. My son, despite having a generous life in the land of opportunities down under, was having a rough time full of responsibilities just like in rural Nepal. He works part-time, studies full time and becomes a guardian to his sister full time when mum is sick. From changing nappies to feeding her to brushing her teeth to washing her feet to cooking us dinner to doing laundry to doing dishes to tidying up, he does everything. I’m incredibly lucky I taught him all and he chose to follow through. But if the separated father had kept his word and fulfilled his responsibilities, my sixteen-year-old wouldn’t have to do all guardian duties. I’m incredibly proud of how independent my son is but he shouldn’t have been led to take on someone else’s responsibility at this age.

Emotional gap
This made me aware of the wider gap in emotional intelligence, responsibility awareness and commitment issues among youths from Nepal and youths in Western culture. Since I became a single parent, I’ve discovered and learnt a great deal about our Nepali youths residing in Australia and I think some of those traits go way back to their origins in Nepal. And it’s a scary reality.

If you look at Western culture post-divorce/separation, parents fight for their children’s custody. Each parent genuinely wants to be present and inclusive in their kids’ activities regardless of the chasms between parents. But in case of Nepali parents here in Australia, fathers just walk away from their kids’ responsibilities and in doing so, walk away from their lives too. I’ve seen too many such cases, read news portals, came across many circles of friends who’ve had this experience and I don’t even need to go any far from home. In my own case, both fathers didn’t fight for time with their children (except when claiming a portion of my property, property meant more than their kids). They had a sense of relief that they were now free of baggage. What a massive difference in ownership of responsibilities between two cultures that we’ve lived in.

This lack of awareness in responsibilities, commitment and emotional intelligence seems to stem quite early on among Nepali youths, especially men. If you have ever visited “Confessions of Nepali in Australia” FB page and read few confessions, you would get the gist. Most confessions are shocking indication of how irresponsible and entitled Nepali men are when it comes to sex, babies and women. Most complaints are from girls reporting how their partners refused contraceptive measures and ended getting them pregnant and then refused to have anything to do remotely with pregnancy, termination cost, or emotional and moral support that a girl needs during such times. This shows how our Nepali men still carry their sense of entitlement even in foreign soil, refusing reproductive rights to women in their lives. Not feeling any guilt and carrying the same behavior with next available woman indicates how emotionally messed up they are.

Where did we fail?
So where did we fail these youths? How did we fail? Shouldn’t we be teaching them early on about how to own up responsibility and when to stop being dimwits? Answer might involve overhauling an entire education system to include reproductive rights and sex education as part of high school curriculum as young as 13-14-year-olds. That’s the most formative age where children retain some education.

I see no relevance of geometry in adulthood (except when one decides to become a draftsperson, architect, gamer, surgeon, engineer and they’d relearn the entire thing from the beginning anyway) more than reproductive rights and that of independence. These are lifelong skills that need to be taught, learnt and practiced to be a wholesome person wherever they live. It’ll equip them to deal with respecting women’s right to reproduction, respecting a woman as a person (and respecting own rights if a woman) and be emotionally capable of dealing with rejections.

Recently, there’s also rise of news of too many cases of spouse visa overturned or revoked in Australia. I’m honestly not surprised. I’ve come across many individuals, parents and consultancies which encourage fake marriage for visa grant. Some kids as young as 18-20 are arriving here on spousal visa. Some adults con and dupe their way online into single mothers or divorcees or would-be-nurses in Australia so they have easy access to lavish life abroad without the responsibilities required of a fixed/married partner. The year that I became a single mother again, it dawned on me how I had been “accessed” for similar privileges. It opened the Pandora’s Box for me to see how low some scums can stoop just to get some privileges I carried with my tag. It disgusted me. I’m glad that Australian government is cracking down on these buggers.

But the culture of fake and con has been inculcated in our youths from very young age in the name of “life abroad” and in easy acceptance of “fake marriage” as a gateway to land of opportunities. When parents start seeking and accepting such fake things, we can only imagine what the children of such parents would yield. They are sacrificing their young children’s fate tied to strangers where so-called spouse’s incompatibility and growing apart result in devastating consequences, mental breakdowns and financial drain. This has to stop.

We are cultivating masses of insensitive, irresponsible, misogynistic youths who wouldn’t even go the length to be humans first. These Nepali parents and youths are forgetting that they are representing their entire nation in the way they treat women and others worldwide. Cases of Nepalis being arrested for harassing, assaulting and conning foreigners as well as their own are surfacing in news. And then there’s that lack of sensitivity and responsibility. Privileged ones are showing no guilt, shame or regret. Shouldn’t we be ashamed now? Is this something to boast about? Is this who we really are? Is this how we want to be known to the entire world?

I can easily say I’m so proud of my son who has taken on a 35 year old’s ditched responsibilities as his own at his tender age of sixteen. Although I feel terribly sad about my child having to go through unnecessary stress and labor compared to kids his age, I’m happy he’s responsible, independent and that he can definitely teach our Nepali men some thing or two about responsibility awareness and emotional intelligence.

The author is a clinical facilitator at Australian Catholic University. She is a strong advocate of gender equality and is raising awareness about domestic violence

"Sex Education" is set to return for its sophomore season on January 17, 2020, Netflix announced on Monday. ... Read More...

Emotional Intelligence: From a team on ground to a team off the ground

I might not be a very great fan of football but I really like the vibes of our country when... Read More...

Guardian names Nepal as No 1 destination for Britons

KATHMANDU, April 17: British newspaper The Guardian has suggested the UK travelers visit Nepal as the country is cheaper than other... Read More...

US Acting Assistant Secretary Trudeau in Kathmandu
5 minutes ago