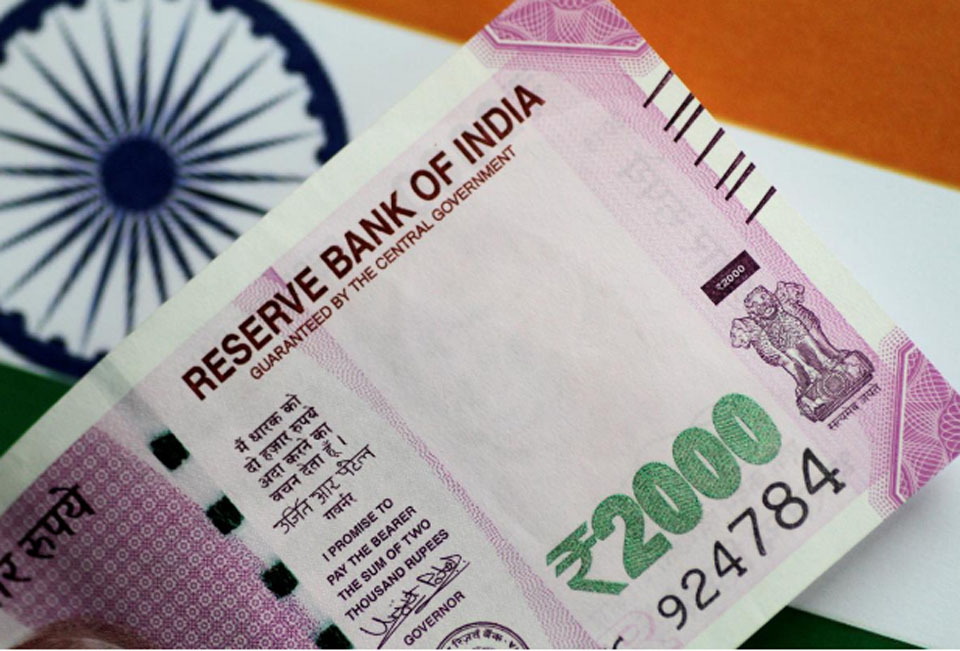 BENGALURU, June 6: The rupee will fall further against the U.S. dollar over the next 12 months than previously thought, hit by slowing growth momentum and an escalating global trade war that has recently threatened to engulf India, a Reuters poll found.

The currency moved only marginally against the dollar in May despite a steep fall in oil prices, the country’s major import, and a landslide victory for Prime Minister Narendra Modi’s Bharatiya Janata Party, something previous polls had said would be the best outcome for the rupee.

Last year, a deep sell-off in emerging markets and a widening domestic fiscal deficit, exacerbated by rising oil prices, pushed the rupee down nearly 9% and that weak trend is not expected to change over the coming year.

A trade conflict between the United States and China, which shows no signs of being resolved anytime soon, will probably put further pressure on risky assets like the Indian currency.

“We expect the Indian rupee to keep depreciating through the rest of the year, given a higher risk-off sentiment around trade tensions, limited portfolio inflows, slower domestic growth and stretched valuations,” said Rini Sen, India economist at ANZ.

“We expect the rupee to recover in 2020, once the combined effect of easy liquidity and monetary policy supports a revival in overall growth.”

The latest consensus for 12 months ahead is a slight downgrade from May’s poll and nearly 60% of the 30 common contributors from the previous poll with a year-ahead view have either lowered their outlook or kept it unchanged.

Most emerging markets currencies’ outlooks were lowered in the latest Reuters polls, under threat from U.S. President Donald Trump’s plan to impose tariffs on more imports.

The rupee will also take a hit as the U.S.’s preferential trade treatment for India ceased on Wednesday.

“It looks like India is potentially the target for the trade war and if that is the case, we will see INR continuing on a weakening trend,” said Prakash Sakpal, Asia economist at ING.

The latest poll was taken before the Reserve Bank of India’s rate decision on June 6, where it is widely expected to cut rates due to an economic slowdown and muted inflation, another factor likely to hurt the rupee’s performance.