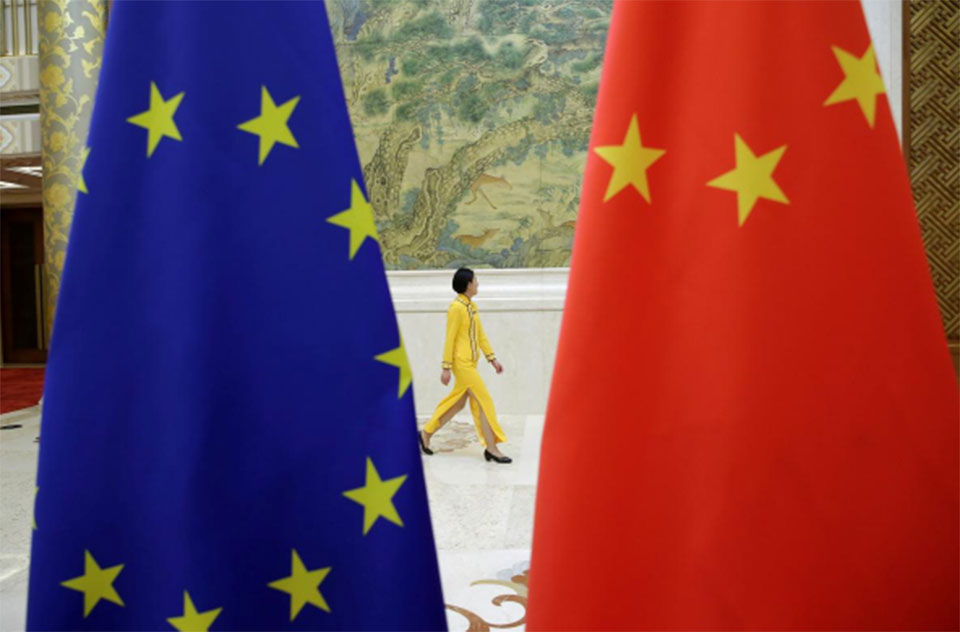 BEIJING, May 20: Cases of European firms forced to transfer technology in China are increasing despite Beijing saying the problem does not exist, a European business lobby said, adding that its outlook on the country’s regulatory environment is “bleak”.

China’s trading partners have long complained that their companies are often compelled to hand over prized technology in exchange for access to the world’s second-largest economy.

Demands by the United States that China address the problem are central to the two countries’ ongoing trade war, which has seen both sides pile tariffs on billions of dollars of each other’s goods.

The European Union Chamber of Commerce in China said on Monday that results from its annual survey showed 20% of members reported being compelled to transfer technology for market access, up from 10% two years ago.

Nearly a quarter of those who reported such transfers said the practice was currently ongoing, while another 39% said the transfers had occurred less than two years ago.

“Unfortunately, our members have reported that compelled technology transfers not only persist, but that they happen at double the rate of two years ago,” European Chamber Vice President Charlotte Roule said at a news briefing on the survey.

“It might be due to a number of reasons... Either way, it is unacceptable that this practice continues in a market as mature and innovative as China,” Roule said.

In certain “cutting edge” industries the incidence of reported transfers was higher, such as 30% in chemicals and petroleum, 28% in medical devices, and 27% in pharmaceuticals, she added.

China’s top Communist Party newspaper, the People’s Daily, said on Saturday that Washington’s complaints on the issue were “fabricated from thin air”.

Amid the escalating U.S.-China trade war, Beijing has put pressure on the EU to stand with it against U.S. President Donald Trump’s trade policies, though the world’s largest trade bloc has largely rebuffed those efforts.

The EU has also become increasingly frustrated by what it sees as the slow pace of economic opening in China, even after years of granting China almost unfettered access to EU markets for trade and investment. However, European officials say publicly that they do not support the use of tariffs as a solution.

Trump earlier this month raised tariffs on $200 billion in Chinese imports to 25 percent from 10 percent, and has said the duties are causing companies to move production out of China to Vietnam and other countries in Asia.

The majority of European firms in the chamber’s survey said that their business strategies were not changed by the trade war, though it was completed by 585 respondents in January and February, well before the United States’ latest tariff increase.

At the time, 6% of respondents said they were moving or had moved production out of China as a result of the tariffs, and 4% said they were considering or had already decreased investment in China. Forty-nine percent of the respondents affected by U.S. tariffs said their companies had covered the cost themselves and kept prices the same.

The chamber added that members had a “bleak outlook” on China’s regulatory environment, with 72% of members saying they expected obstacles to increase or stay the same in the coming five years, even as the Chinese government has vowed continued reform and opening.

Two arrested on charge of rape
31 minutes ago