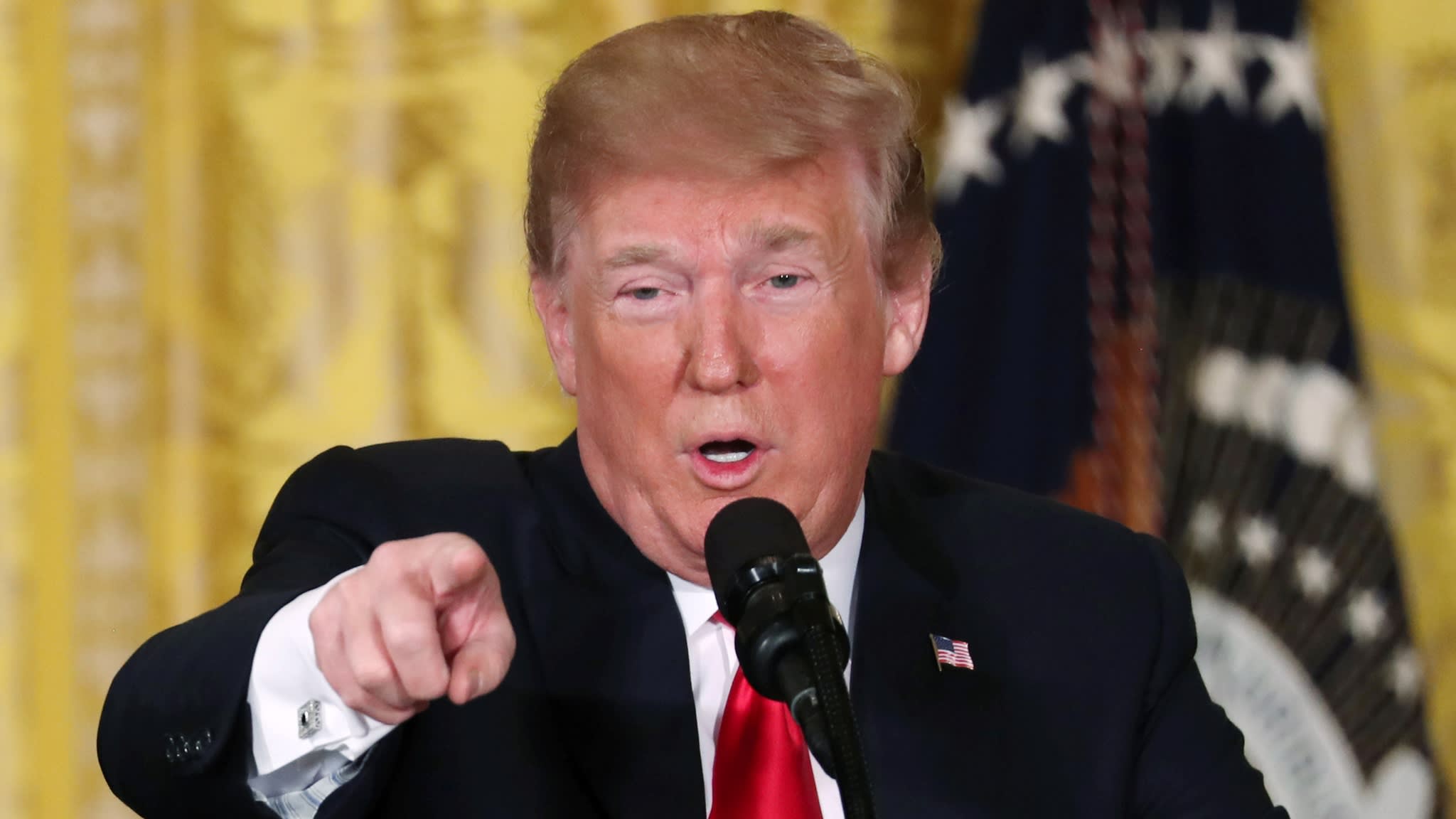 WASHINGTON, Sept 19: China retaliated against a new round of U.S. tariffs on Tuesday with 5% and 10% levies on $60 billion worth of American goods, triggering a further response from President Donald Trump, who threatened to slap a 25% duty to cover the remainder of Chinese goods entering the U.S.

The latest exchange of blows in the escalating U.S.-China trade war threatens to derail proposed trade talks and brings the conflict closer to consumers' wallets as more and more goods are subject to tariffs.

"Despite overwhelming international and domestic opposition, the U.S. has declared 10% tariffs on $200 billion of Chinese exports. We deeply regret this," China's Ministry of Commerce said in a statement on Tuesday. "In order to safeguard our legitimate rights, our interests and the global free trade order, China will have to counter the developments."

China also filed a complaint with the World Trade Organization, saying that U.S. actions violate international trade rules. The ministry cast doubt on the high-level trade talks that are currently being arranged. "The persistent addition of tariffs brings new uncertainty to the consultations between the two sides," the statement said.

Trump doubled down on his threat for further tariffs on Tuesday morning by tweeting that there will be "great and fast economic retaliation" if China targets U.S. farmers or industrial workers through reciprocal tariffs.

Later Tuesday, Trump said that he will impose a 25% levy on the remainder of imports from China, estimated to be $267 billion of goods. "We don't want to do it, but we probably -- we'll have no choice," he said.

Trump has mentioned the next round of tariffs before, but this was the first time to specify that those levies would be 25%.

China has now imposed tariffs on 70% of imports from the U.S., which totaled about $150 billion in 2017, according to Chinese statistics. Beijing will consider raising the tariffs further from January 2019, based on U.S. actions.

Asian stock markets shrugged off the escalation. China's benchmark Shanghai Composite Index was trading higher in early trading on Wednesday, as was Hong Kong's Hang Seng Index, following a solid rally in U.S. equity markets on Tuesday. Japan's Nikkei 225 index gained 1.5% in morning trading as a decline in the yen against the dollar pushed export stocks like Toyota Motor higher.

The Trump administration said on Monday that a 10% levy on 5,745 Chinese goods worth $200 billion will take effect on Sept. 24. The rate will be raised to 25% on Jan. 1, assuming no agreement between the governments. Combined with $50 billion in existing duties, the U.S. has imposed tariffs on roughly half of its Chinese imports.

U.S. tariffs until now mainly covered intermediary goods bought by companies, like industrial machinery and semiconductors. The tariffs announced on Monday, however, targets goods that American consumers buy directly, such as furniture, electronics and bags.

Consumer goods now account for 20% of the tariff list by value, up from the 1% in previous rounds. A 10% tariff on furniture would raise final prices by 2% and decrease consumption by 4%, the National Retail Federation estimates. A 25% levy would slow consumption by 8.2%. Walmart, for example, said it will partially adjust its terms of purchase, raising wholesale prices and passing on costs.

Cost pressures are also hitting products made in the U.S. Prices for items like dishwashers produced in Ohio are rising because many parts procured from China are subject to tariffs, said an executive at home appliance maker Whirlpool, which has asked for components like motors to be removed from the list.

While the tariffs have not targeted apparel in general, cloth and thread are subject to additional levies. California-based J Brand, a premium jeans maker purchased by Uniqlo operator Fast Retailing in 2012, is concerned about the rise of import costs on cloth and thread. The brand makes 80% of its goods in the U.S. The tariffs will push U.S. apparel makers to move production overseas more quickly, the company said.

The new U.S. tariff list targets areas that China is especially strong in, such as consumer goods. According to Ma Hong, an associate professor at Tsinghua University, of the items marked for additional tariffs in July, China only held a 7% market share. With this new list, that figure jumps to 20%.

Since it will be difficult for the U.S. to find alternative sources of imports, the levies are expected to lead to higher consumer prices.

Trump originally said he would impose a 25% levy, but ultimately decided on a two-step tariff instead. November's midterm elections and the holiday shopping season probably played a factor. Items like the Apple Watch, which are popular with consumers, and child car seats that are essential to consumer safety were left off the final list.

Lithium salts were also excluded from additional duties. Mitsubishi Chemical ships raw material from China to the U.S. where it produces electrolyte solutions that are used in lithium-ion batteries for electric vehicles and provide to automakers like Tesla and GM. The company had lobbied for an exemption, stating that it would be impossible to procure the material from outside China.

Fertilizers will be provided to farmers: MP Dong
14 hours ago
Legal practitioners stage sit-in at the main gate of SC to bar suspended CJ Rana from resuming office
14 hours ago