Indian Embassy Camp In Nepal, hit by minor blast In April, to be shifted 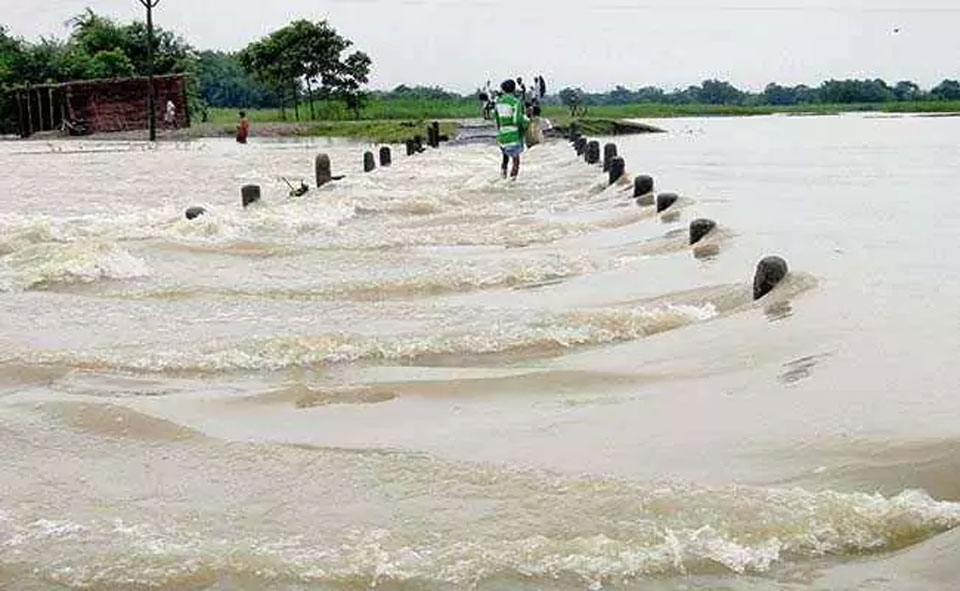 The Biratnagar camp office, 380 kilometres from Kathmandu, was opened in 2008 for relief work after the embankment along the Koshi river broke, leading to flood

NEW DELHI, May 22: An Indian embassy camp office in Nepal's Biratnagar that was hit by a minor explosion in April will be relocated, the foreign ministry said on Monday. Prime Minister Narendra Modi had informed about the move to his Nepal counterpart KP Sharma Oli during his visit to the Himalayan nation last week.

The Biratnagar camp office, 380 kilometres from Kathmandu, was opened in 2008 for relief work after the embankment along the Koshi river in Bihar, near the border with Nepal, broke and a massive flood swept the region.

"The purpose for which this camp office was opened has been fulfilled. India had already decided to wind up the camp office and re-locate the personnel," foreign ministry spokesperson Raveesh Kumar said.

"This decision was conveyed by Prime Minister Modi to his Nepalese counterpart during his visit to Nepal last week. The PM of Nepal thanked the PM for informing him about this decision," Mr Kumar said.

The temporary office in Biratnagar was mainly used for issuing passes to vehicles going India after a 17-km-long stretch of the East-West Highway was damaged due to floodwater.

In April, when the crude bomb stuffed inside a pressure cooker hit the embassy camp, no one was on the premises.

Investigators suspect that members of a local political group, which had called a strike in Biratnagar around that time, could have had a hand in the explosion. The blast had puncheh a hole on the compound wall of the embassy camp, which is toward the secluded rear area of the main office building.

During his Nepal visit, PM Modi and Mr Oli jointly inaugurated the Ramayan circuit bus route that connects Janakpur, 225 km from capital Kathmandu, to Ayodhya. "For centuries the ties between Ayodhya and Janakpur are unbreakable," PM Modi had said.

Minor killed after being hit by vehicle in Bhaktapur

BHAKTAPUR, May 3: A minor has been killed after being hit by a vehicle at Jhaukhel in Changunarayan Muncipality on... Read More...