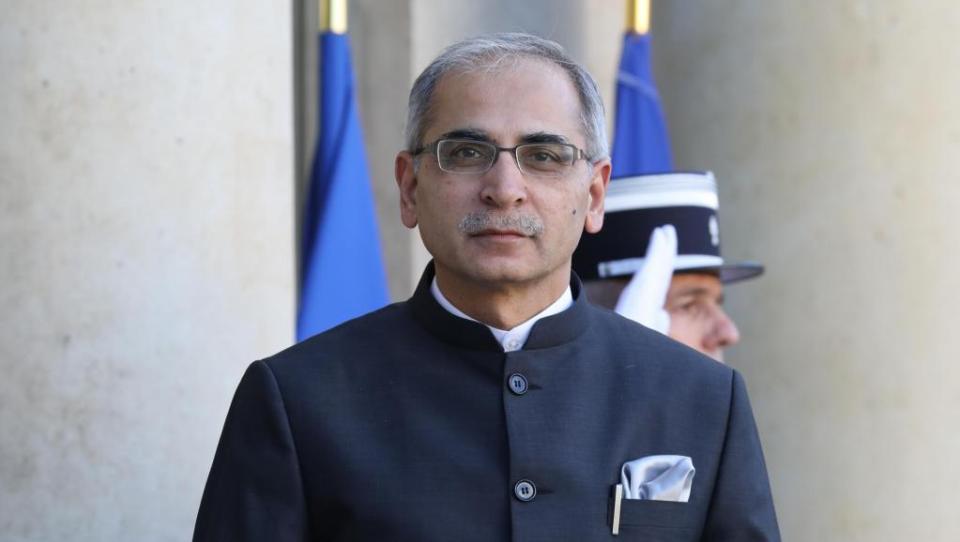 Experts in Kathmandu are optimistic that the appointment of Indian Ambassador to Nepal as new Foreign Secretary could help resolve a number of outstanding bilateral issues that exist between the two countries.

After joining the Indian Foreign Service in 1988, Kwatra served as Third Secretary and then Second Secretary in the Permanent Mission of India in Geneva until 1993, where apart from learning the French language, he handled work relating to the UN specialized agencies, as also the Human Rights Commission.  During this period, he also obtained a diploma in International Relations from the Graduate School of International Studies in Geneva.

India appoints Naveen Srivastava as its new ambassador to Nepal

KATHMANDU, May 17: India has appointed Naveen Srivastava as its new ambassador to Nepal. ... Read More...

India's Gaikwad hits seven sixes in one over
55 minutes ago