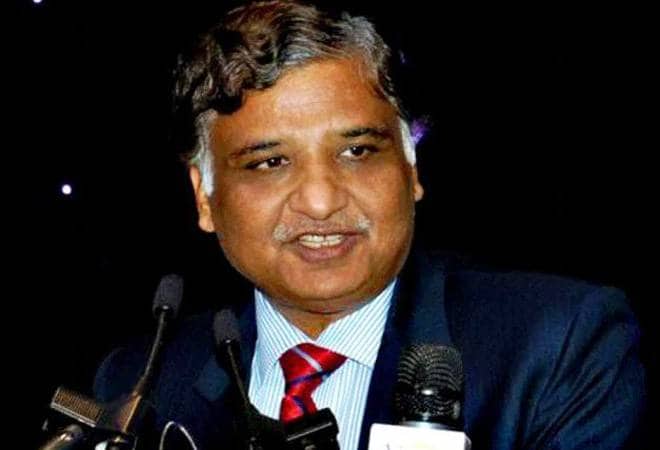 NEW DELHI, June 26: The government of India has appointed Samant Goel as the new Research and Analysis Wing (RAW) chief and Arvind Kumar as the Director of the Intelligence Bureau (IB).

Both of them are IPS officers from the 1984 batch and hold the rank of Director General. Goel is from the Punjab cadre and Kumar is from the Assam-Meghalaya cadre. Both officers will take charge of their respective agencies on June 30.

While Goel was a key strategist in India's strike on Balakot in Pakistan, Kumar is an expert on matters related to Kashmir. The two chiefs were selected by the Appointments Committee of the Cabinet headed by PM Modi. Goel has replaced Anil Dhamsana as RAW chief, whereas, Kumar has taken over from Rajiv Jain whose tenure comes to an end on June 29.

Before his selection as RAW chief, Goel was in charge of operations of the agency and played a key role in planning the Indian Air Force's (IAF) attack on Balakot in February 2019 and also the cross-border surgical strikes carried out by the Indian Army in the year 2016 in the aftermath of Uri attack. He also handled Punjab militancy when it was at its peak in 1990s.

On the other hand, Kumar headed IB in Bihar and has been involved in tackling Naxal extremism at the agency. He at present is special director Kashmir at the IB.