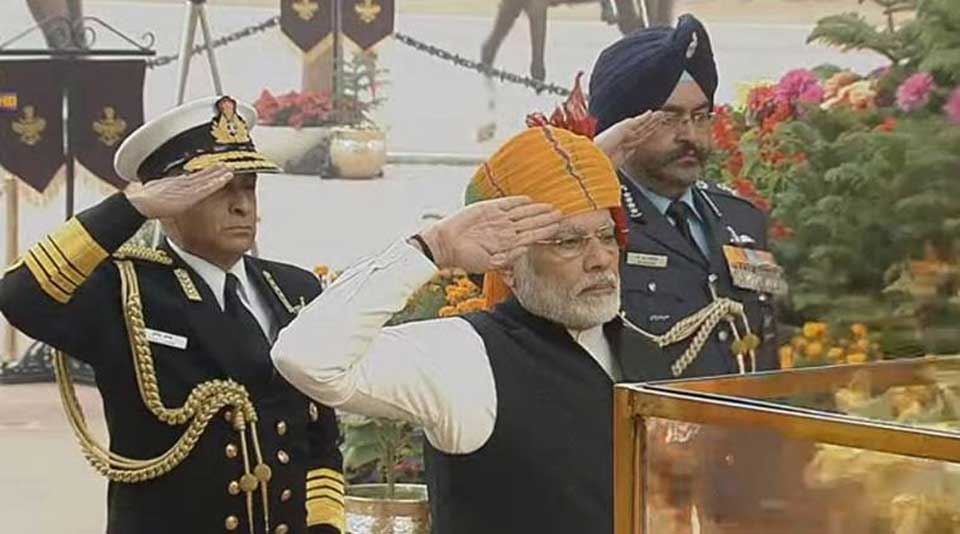 India adopted the constitution on November 26, 1949, which came into force on January 26, 1950, marking the country's first Republic Day, after gaining of independence from British rule in 1947.

Understandably, this makes it an occasion that's close to the hearts of all Indians. Republic Day is one of three national holidays in India.

According to the Indian media, it is the historic day that ten Asean leaders attended the event as chief guests in the occasion.

Vietnam PM and his Singapore counterpart are among the first to confirm their participation in R-Day celebrations. India is expecting confirmation from other Asean leaders in the next couple of weeks.

KATHMANDU, March 23: The Embassy of Pakistan in Kathmandu on Friday organized a flag hoisting ceremony, marking the eve of the... Read More...